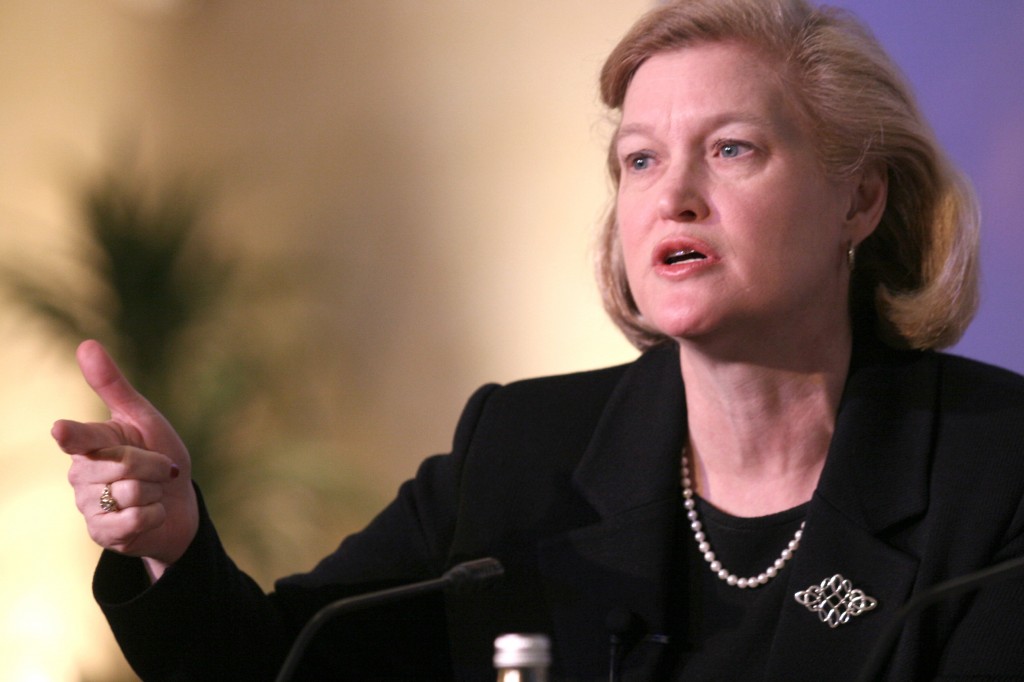 Charlottesville’s vision statement aspires for the city to be “A Great Place to Live for All of Our Citizens.”

But as evidenced at recent City Council meetings and the response to the Unite the Right rally and its aftermath last summer, Charlottesville may not be living up to that ideal.

“The way you get to that vision is you tackle the tough problems in a safe space and people see their ideas put into action,” said Suzanne Morse Moomaw, director of the Community Design Research Center at the University of Virginia’s School of Architecture.

There are problems that do not have one answer,
but the beginning of their solutions requires
multiple stakeholders across multiple generations.

The center bills itself as a place that tackles “wicked problems” that face the world in the 21st century.

“There are problems that do not have one answer, but the beginning of their solutions requires multiple stakeholders across multiple generations,” Moomaw said, adding that poverty, affordable housing and environmental degradation all would qualify. So would racism and sexism.

“Just this past fall, we looked at six communities in Charlottesville and asked ourselves how those communities could become more inclusive,” she said.

The center in part studies how increased public participation can result in better outcomes that benefit all members of a diverse community. Moomaw said community design is connected — or at least it should be — to community development. She defines the latter as ensuring “the wellbeing of communities and community members — socially, economically and environmentally.”

Charlene Green, manager of the city’s Office of Human Rights, said she spends a lot of time engaged with people who don’t feel connected.

“One of the things that clearly has to happen is outreach to specific communities that either don’t have the time to get involved with the way we have it structured, or don’t have an interest,” Green said. “Sometimes this is a reflection of some of the communities of color because they are tired of educating white folks about what it means to be a person of color.”

Moomaw said that “community design” in the broadest sense is about bringing people into the design process. The jargon used by architects and designers often can be a barrier to effective participation.

“The fields of community development and community design actually began at the same time in the ’60s,” Moomaw said. “They’ve taken parallel tracks, and what we’re arguing at the center is that they should come back together.”

There are currently many design processes underway in Charlottesville, each of them at various stages. Most involve public events and most have steering committees with frequent public meetings.

One participant in many of these projects said a lot of citizens have become fatigued by an abundance of opportunities to speak.

“We’re living in a time when the general public might be tired and suspicious of consultant studies and are not necessarily trained to look at their built environment,” said Genevieve Keller, a long-time member of the Planning Commission.

One open design process currently underway in Charlottesville is a study being conducted by the Form Based Code Institute on whether zoning should be changed in sections of the city’s Strategic Investment Area. The City Council originally approved $228,000 for that project but the contract has since been extended so that consultant also can conduct a city-wide assessment of housing needs.

The SIA is a 330-area section of Charlottesville mostly south of the Downtown Mall. It was the result of a 2013 study by Cunningham Quill Architects that cost the city $195,000. The land includes several public housing sites that were the subject of a master plan by Wallace Roberts Todd that was adopted by the Charlottesville Redevelopment and Housing Authority in 2010.
None of the recommendations in that study has been implemented.

Green said she has been trying to attend meetings about land use so she can help herself and others navigate complicated issues.

“I think we definitely need to be doing a better job of connecting the dots as to why it’s important to be engaged in all of these different ways around these different planning meetings,” she said. “It’s a challenging situation because we have so much going on.”

Moomaw said she is unaware of the details of those planning processes, but that overlapping studies is not unusual.

“I can say with some certainty that one of the things that derails and delays civic projects of any scale is the lack of clarity on the front end of the problem to be solved or the opportunity to be realized,” she said. “Once that is clear to community members, the pathway to collaborative solutions is not only more likely but energizing.”

Another component of the center is research into what communities need to be resilient and inclusive. Moomaw said there are three pillars necessary to re-imagine what a community can be.

“The first is quality, not only in the built environment, but in the process,” she said. “The second is how you do your investments. Are you investing in the short-term or the long-term? The third is how you work together. You have to have those three things as your benchmarks.”

Can communities heal from past trauma? African-Americans in Charlottesville and other cities across the South experienced upheaval in the name of urban renewal.

“Urban renewal in general was a terrible mistake and it was driven by many forces from the federal level but from the private sector, as well,” Moomaw said, adding that it’s important to go back and understand the many reasons why such decisions were made.

Green said for successful dialogue to work, it has to follow an intentional plan. For her work, she is reaching out to public housing residents, as well as other ethnic communities in the area.

Moomaw said she thinks one way to address the damage done is for the city to do everything in its power to make the schools work for all students. Such action is not limited to the government; it requires citizens to do their part.

Moomaw said she hopes the design center can help communities navigate through those conversations.

“We have the bandwidth through regulations and policies and vision and plans to actually create exactly the kind of community we want,” she said, though she acknowledged not everyone will always agree.

“We want a situation where people don’t always agree but where we carve out the best. Not the lowest common denominator answer, but the best answer.”