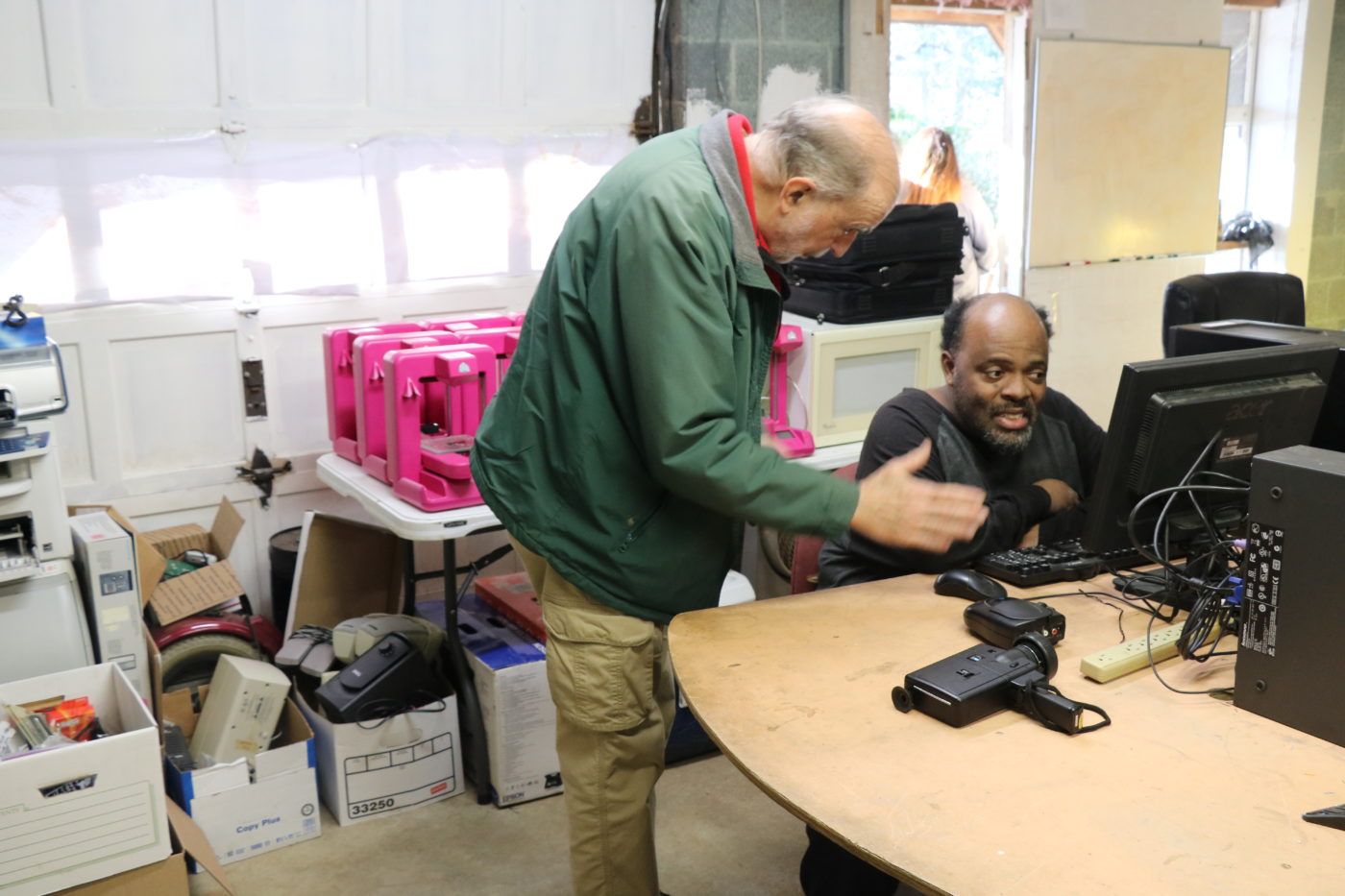 A nonprofit organization that offers computers to people who can’t afford them is seeking a new base of operations this year.

Open Source Recycling founder Louis Desobry said he believes the best way to recycle is to reuse and that unused technology doesn’t have to sit in a landfill every time someone gets a new computer or cellphone.

Open Source, located at 480 E. Rio Road in Albemarle County, has been repurposing computers and assorted technology for nearly 10 years. It hosts an open-door session from 6 to 8 p.m. every Saturday, where Desobry says an average of three to four computers are rehomed each week.

Presently, his organization is operating in donated space at EcoVillage Charlottesville. However, EcoVillage is in the process of finalizing approval for the construction of a cohousing community on the site. Desobry said he hopes that Open Source could secure funding or help from the city and that the organization could operate somewhere more centrally located near transit lines so people can have improved accessibility.

“We want to make it to that 10-year anniversary,” Desobry said. “If we had a larger space, we could do so much more.”

Desobry and his volunteer team of 10 (including his father) dedicate time each week to wipe hard drives, make any necessary repairs and install new operating systems on computers people have donated. The computers run on a customized version of Linux, an open source operating system, that is provided to users for free. 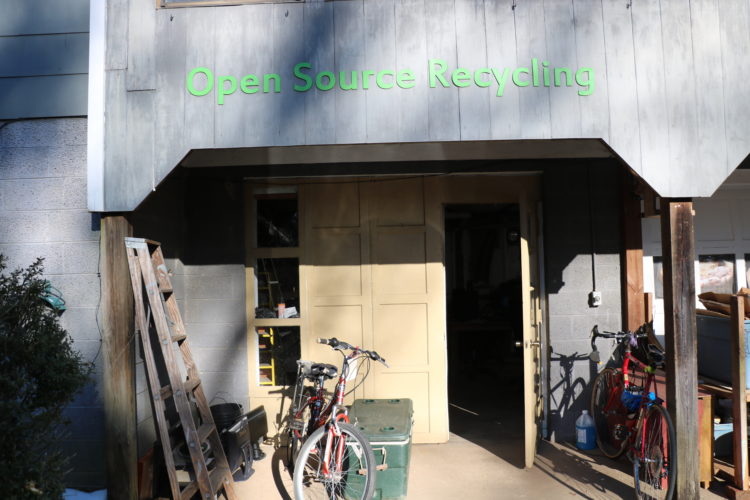 “It’s a game-changer for people who have limited or no access to technology,” said Myah Anderson, a mental health advocate with Be Brave Action Alliance.

She referred her friend and fellow mental health advocate Andre Lewis to Open Source Recycling. Lewis now owns a computer for the first time in his life.

The City Council recently appointed Lewis to the board of directors of the Region Ten Community Services Board. Owning a computer will allow him to communicate more effectively for his position, he said.

“It will allow me to stay in touch with the communities, do the things I need to do and to keep me updated with what’s going on with the mental health community and what’s going on in City Hall,” Lewis said. “This feels good.”

“Even just helping him to get a computer, it made me realize what a big barrier it could be if you don’t have access to technology,” Anderson said.

Having operated thus far in donated space, Desobry said his organization will be happy to continue their operations in any new space they can find, but eventually, he would like to be in a place where Open Source could lease their space.