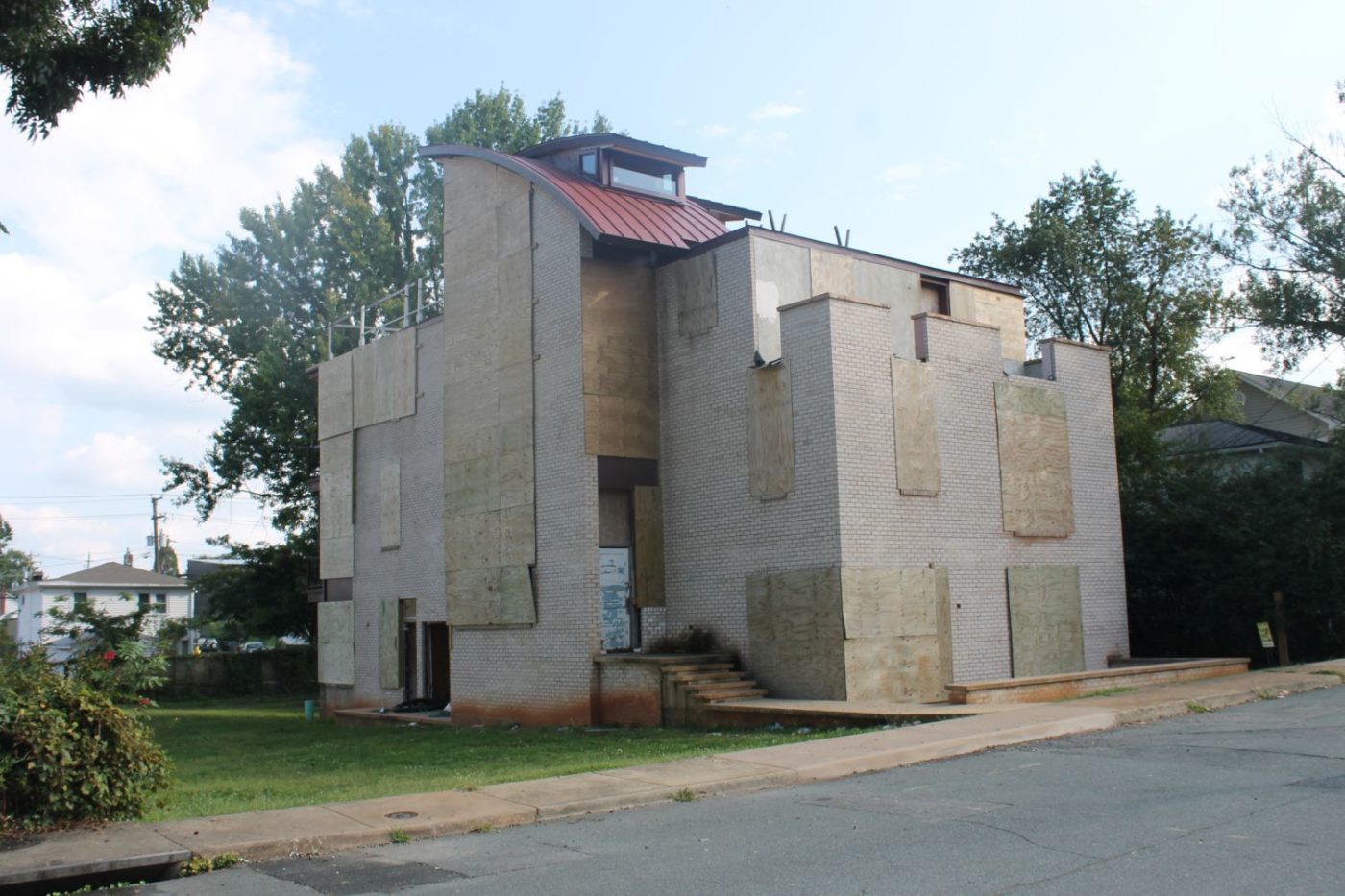 The Charlottesville City Council has agreed to spend $12,000 on a historic survey of the Rose Hill neighborhood, the first step in the possible creation of a conservation district for the area.

“The funding will provide a comprehensive, reconnaissance-level survey of approximately 180 properties which have never been previously surveyed,” said Alexander Ikefuna, the city’s director of neighborhood development services.

The survey is in part a first step toward offering protection against demolition of structures in the neighborhood, portions of which are believed to have been reserved for homeownership by African-American families in the early 20th century.

Last summer, the City Council denied a request from developer Richard Spurzem to rezone two parcels on Booker Street from single-family residential to a business zoning classification that would have allowed a three-story apartment building to be granted a certificate of occupancy.

Spurzem did not build that structure, but his firm Neighborhood Investments bought it from developers Timothy Nissen and Sheldon Cohn in November 2015 for $375,000. The pair had been warned by the city that the building’s use was not compatible with the property’s zoning.

One of the main voices against the rezoning was Evelyn Jones, the late owner of 629 Rose Hill Drive. She died last November.

Jones’ home has now passed on to her brother Charles Yancey. Yancey sold the property next door, at 631 Rose Hill Drive, to Spurzem in December 2015 for $150,000. Spurzem would later demolish the building after claiming it was not in good condition.

Spurzem said Monday that he has no plans to proceed with the building at 624 Booker St.

“I boarded up the building and spent about $15,000 on it because local kids were throwing rocks at the expensive plate glass,” he said.

Since the rezoning, Spurzem also has taken down a building at 612 Rose Hill Drive. He said he decided to demolish it after the city had asked him to make many repairs to the structure.

The council’s decision to fund the historic survey matches a $12,000 award from the Virginia Department of Historic Resources to study the neighborhood.

“Although Rose Hill is one of Charlottesville’s older suburban neighborhoods, little is known about its history,” reads the city’s application for DHR funding. “At the center of city and northwest of downtown, this neighborhood was laid out in 1891 by the Charlottesville Land Company.”

The application states that many of the existing homes were constructed between 1900 and 1930. The city annexed the land from Albemarle County in 1916.

The survey will help local, state and federal historic preservationists determine if the neighborhood could become a historic district on the National Register of Historic Places.

The survey has the support of the Rose Hill Neighborhood Association. The area is under development pressure as property prices have increased due to commercial development on Preston Avenue.

Requests to demolish structures in a city-recognized historic district must go before the Board of Architectural Review. Earlier this month, the council agreed to designate a portion of the Woolen Mills neighborhood as a conservation district.

“They should protect the neighborhood if that’s what the citizens want,” he said.

Spurzem said he has no immediate plans for any of his properties in the area.