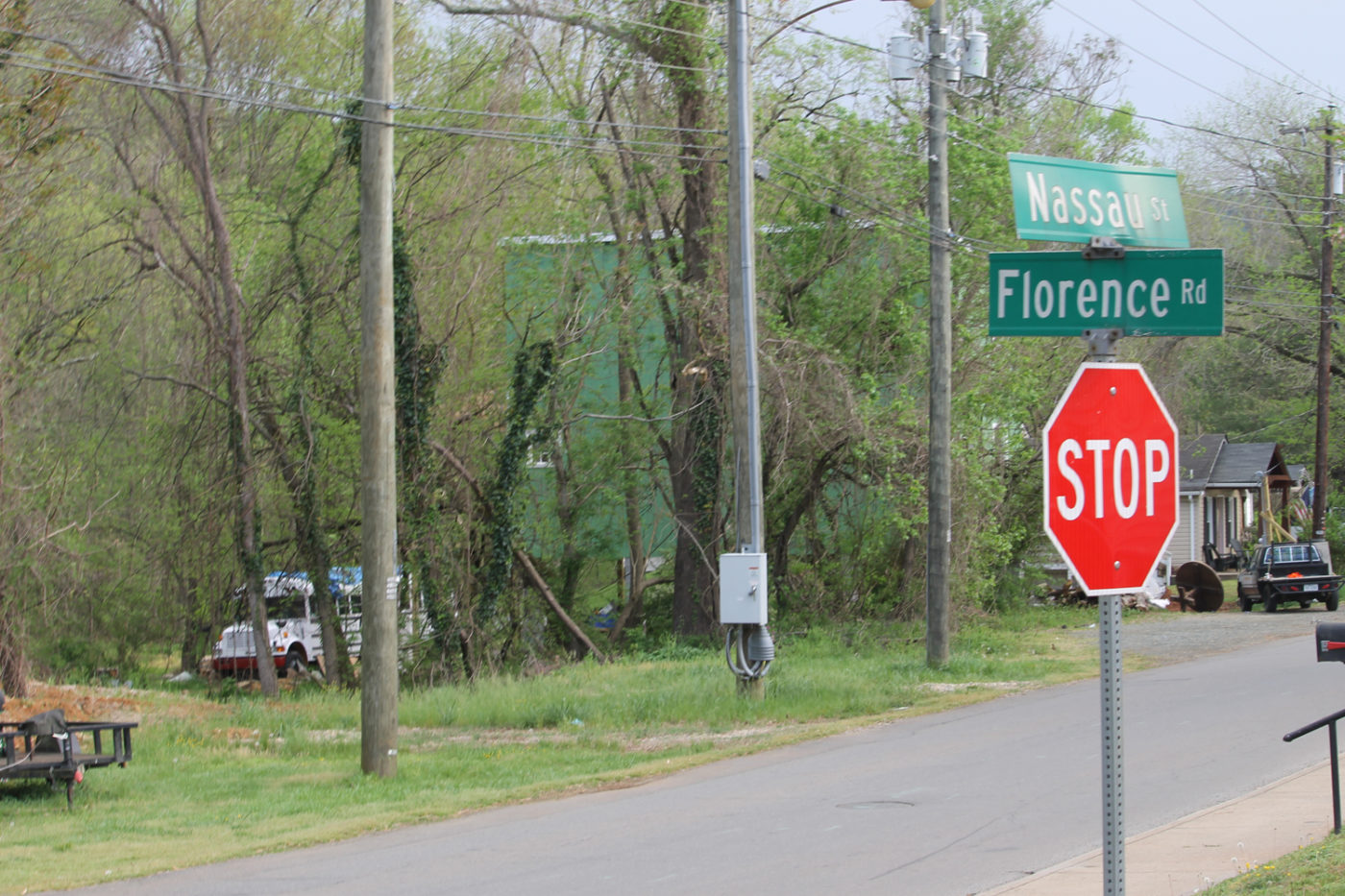 The council voted 3-2 at its meeting Monday night to spend $240,000 from the Charlottesville Affordable Housing Fund to allow the land trust to purchase and develop four lots on Nassau Street in the far southeastern corner of the city.

“They are some of the few remaining lots in the city that are low enough in cost to build an affordable home,” said Frazier Bell, chairman of the land trust’s board of directors.

Councilors Wes Bellamy and Bob Fenwick voted against the project out of concerns the land trust model short-changes those who seek to create wealth though homeownership.

“We need to think about that as a whole as we talk about moving people out of poverty,” Bellamy said.

The councilor who serves on the Housing Advisory Committee said she understands the concern but said it is a common best-practice.

“The land trust model has been used across the world not only to create the possibility of buying a house, but to maintain that affordability over time,” said Kristin Szakos.

The nonprofit land trust organization will partner with Habitat for Humanity of Greater Charlottesville to build the units. That nonprofit also will prepare the lots for construction by grading them and installing utility hookups.

“They are excellent partners, and I really believe in what they are doing,” said Dan Rosensweig, chief executive officer of Habitat. “It certainly helps us to remove the cost of land from the project, and we’re able to pass that along to our families.”

Habitat will find qualified families who make less than 80 percent of the area’s annual median income of $77,800. Charlottesville has a goal of having 15 percent of the city’s total housing stock be affordable to people in that income range by 2025.

To meet that goal, the City Council created the affordable housing fund in 2007 to help leverage funds for various projects. This is the second time this year it has been used to support a project shepherded by the Thomas Jefferson Community Land Trust.

“Underneath the community land trust model, the TJCLT maintains ownership of the land, conveying use of the land and associated structures to qualifying homeowners via a 90-year lease,” said Stacy Pethia, the city’s housing coordinator.

The idea is that the structure can be kept affordable because the cost of the land is no longer a factor to the homeowner.

In February, the council approved $4,595 to cover administrative costs for the purchase of a property on Forest Ridge Road. That project helped a woman at 48 percent of the area median income to purchase a home for the first time.

The U.S. Department of Housing and Urban Development supplied the funding for the land purchase in that case. This time around, the city has been asked to help subsidize the land purchase as well as the construction costs. When completed, that will bring the total number of homes in the TJCLT’s portfolio to 12.

“While the city has been very good about helping us with these grants, we recognize that to grow, other sources of funding need to be identified,” Bell said. “We also want to find suitable properties in Albemarle, and hope the county will work with us to do this.”

The land trust is working with various groups on a plan to hire a part-time executive director to oversee its expansion efforts.

“Our board is all volunteers and most of us have full-time jobs,” Bell said. “That makes it extremely hard for any of us to spend the time necessary to take us to the next level.”

The four lots will be purchased from an entity known as Franklin Street Land Trust III, which entered into a contract with the Thomas Jefferson Community Land Trust on March 8.

The TJCLT entered into a contract with Habitat on March 22 that states the latter will build the homes and will be reimbursed. Habitat will secure the funds to build the four single-family homes.

Rosensweig said the cost for Habitat for each unit will be about $80,000 and the rest of the money will come from a variety of sources, including the mortgage payments that will be made by each new Habitat family.

“We build to a higher standard for less cost than almost any other builder around here because of volunteer labor,” Rosensweig said.

In this case, Habitat is not the direct recipient of the money from the affordable housing fund, but the organization has tapped into the program for other uses, including assistance with down-payments.

“We’ve used it for land purchase and for land development,” Rosensweig said. “We got some support at Belmont Cottages to help with development of the land. It mostly fills in gaps and shrinks the distance between what we can afford to pay and what you have to pay to build a house or develop a mixed-income neighborhood.”

This year, the City Council agreed to double the amount of funding allocated to the affordable housing fund over the next five years to a total of $16 million.

Rosensweig said the “housing ecosystem” in Charlottesville is out of balance between supply and demand.

“For some people, the housing solution is a ramp so they can stay in a unit,” Rosensweig said. “For some people, it’s a [single-room-occupancy] unit. For others, it’s affordable homeownership. We have to bring new approaches, processes and funding to the table so we can align need with supply.”