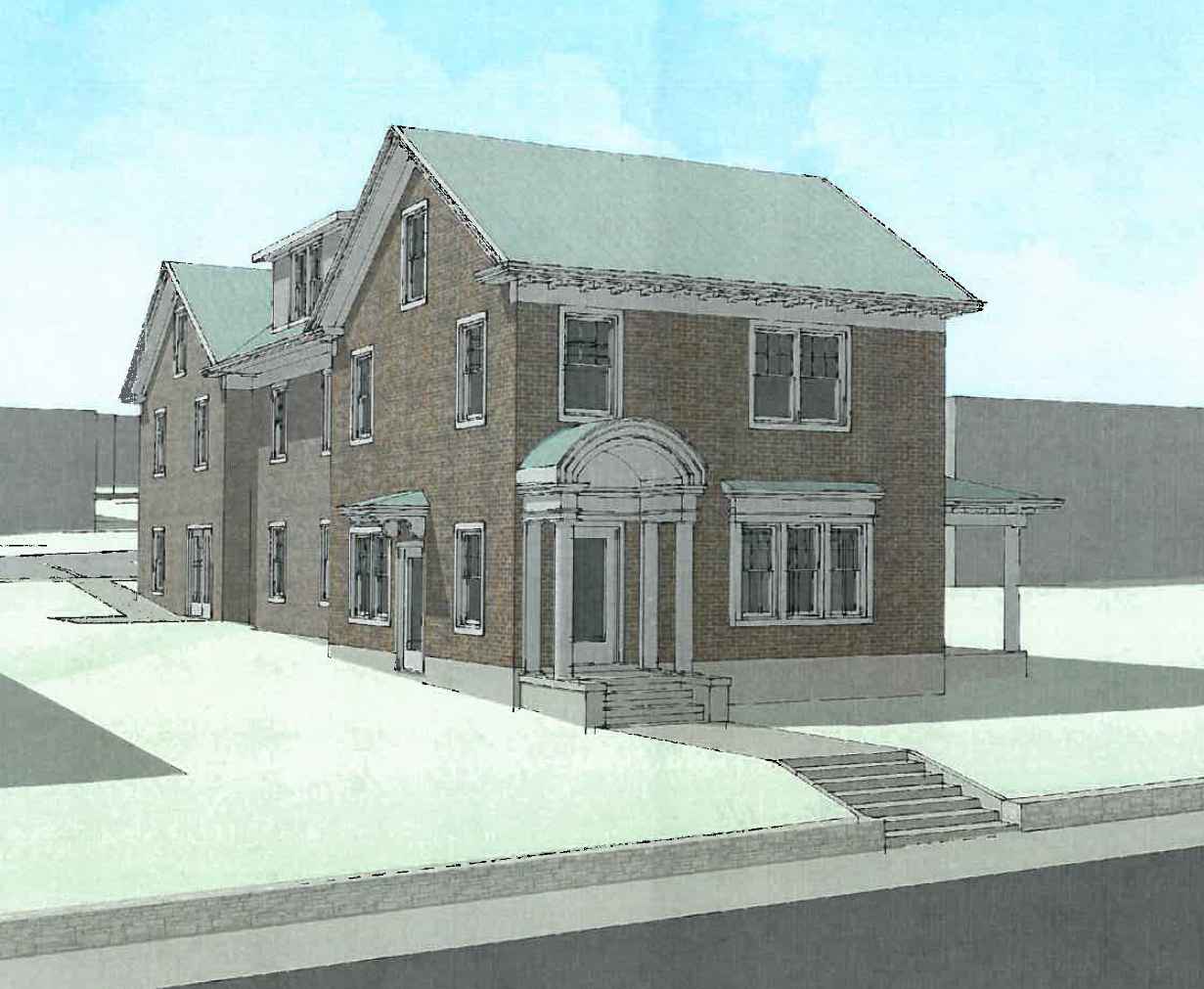 The Charlottesville City Council has overturned a March decision by the Board of Architectural Review to deny an addition that would triple the size of a home in the city’s Venable neighborhood.

“Housing policy is not its purview,” Galvin said. “That is the purview of City Council.”

The brick house was built around 1925 and is within the Rugby Road-University Circle-Venable Neighborhood Architectural Design Control Review District.

Developer Lane Bonner sought permission to add an extension on the back of the building that would allow for more eight more bedrooms.

“The reason they denied it is because it does not satisfy the BAR’s criteria and guidelines because of its size and because it is not compatible with this property and other properties in this district,” said Mary Joy Scala, the city’s historic preservation planner.

However, Bonner and architect Kurt Wassenaar decided to appeal the decision to Council out of a concern the BAR went too far.

Wassenaar is a former BAR member who spent six years as its chair.

“I understand the nature of the process that we’re going through and how unusual it is to overturn a BAR recommendation like this,” Wassenaar said. “I felt strongly in this case that this was one that was worthy of some additional discussion.”

The property is within the University Medium Density zoning district. That allows up to 43 dwelling units per acre.

“Some members thought that the proposed design was appropriately detailed and resolved but that the maximum zoning envelope allowed was not compatible with that ADC district,” Scala said.

Wassenaar said the zoning code provides a starting point for what architects do.

“It’s the set of rules that defines the setbacks, the heights, the nature of what we do and if those rules don’t apply, one is sort of left floating around in space without a clear idea,” Wassenaar said. “The building completely fits within the zoning envelope and we were very careful to make sure that it did so.”

Wassenaar said the BAR’s denial was based on zoning concerns, but they do not have authority to make decisions based on density.

Melanie Miller, chair of the BAR, led the rebuttal. She said the design control district is also a function of zoning.

“It needs to meet the zoning criteria in terms of setback and size but it also needs to gain a certificate of appropriateness from the BAR,” Miller said. “Just like the BAR can’t trump zoning, the prescribed zoning doesn’t matter unless the addition can gain [BAR approval]. The two things have to work together.”

Miller did not vote on the addition as she was not present at the March meeting.  She said the BAR and Council have both in recent years approved around several hundred new bedrooms on West Main Street.

“Are we that desperate for eight more bedrooms when we just had 1,500 being approved?” Miller asked. “Gaining eight rooms here is not worth spoiling a neighborhood. If you overturn the BAR here, what happens next door and across the street?”

“My default position is always to be respectful of the BAR and the Planning Commission and the citizen volunteer organizations that are set up to protect the city unless there is a compelling reason to overrule,” Fenwick said, adding he did not see that reason.

“I did look at what was submitted and believed it was a sensitive infill project that increases density without increasing the scale of the street,” Galvin said.

Galvin said the additional bedrooms would allow more students to live within walking distance of the University of Virginia.

“We generally do defer to our boards but it was a divided decision and Mr. Wassenaar’s presentation was very compelling,” Signer said.