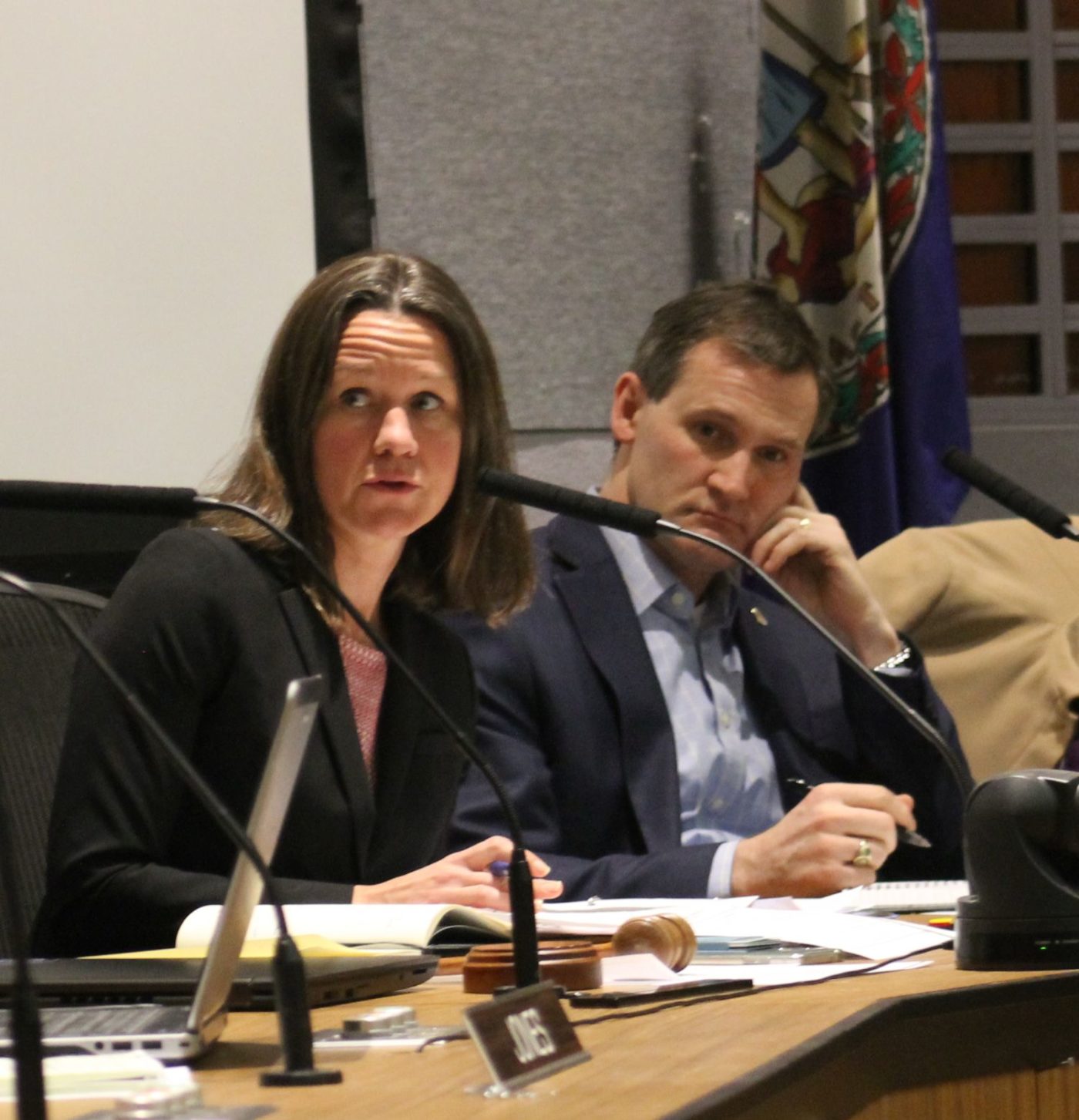 The Charlottesville City Council will be making changes in 2018 to the way its meetings are conducted in order to encourage more civic participation and dialogue among its five members.

“We need to make sure we don’t limit time spent any time on any item, that we remove limits on Council member responses and that we stop preventing Councilors from responding to matters by the public,” said Michael Payne, a Charlottesville resident who is one of many advocates for reform of local government.

Payne was one of several speakers at a public hearing held Tuesday to get input on ways Council might adjust the structure of meetings. Council made significant changes to the rules in February 2016 shortly after Councilors Wes Bellamy and Mike Signer took office and Signer became mayor.

At the beginning of this year, Bellamy floated the idea of beginning meetings earlier with a closed session at 4:30 p.m. followed by a town hall meeting from 5:45 p.m. to 6:45 p.m.

“In this town hall kind of setting we will respond immediately,” Bellamy said. Under the last set of rules, Councilors were discouraged from responding to speakers after matters from the public concluded.

Under Bellamy’s proposal, the regular business meeting would be from 7 p.m. to 9 p.m. followed by another round of public comment.

Mayor Nikuyah Walker was absent from the meeting due to illness. However, she sent notes to Council that she thought starting the town hall later than 5:45 p.m. would be better because more people could participate.

City Councilor Kathy Galvin agreed and suggested the town hall meeting could be even be held on a different day.  She said the early closed session time, though, would mean people who don’t get off work until 5 p.m. wouldn’t be able to serve on Council.

“If what we’re talking about is having a dialogue between the community and Councilors, this elevated dais does not lend itself to a real eyeball-to-eyeball dialogue,” Galvin said. “It’s kind of hierarchical and we’re looking down on [people].”

Galvin suggested a new kind of monthly town hall meeting similar to the Our Town events that have been held periodically throughout the city since 2010. Six such events took place in 2016 but the last one was held in January 2017.

However, Galvin suggested a new type of town hall could focus more on policy and process. It would be done addition to the neighborhood meetings.

“This would be at a place like CitySpace or Carver Recreation Center where we could actually be literally sitting around a circle on the same plane,” Galvin said.

Bellamy said he liked the idea of holding the town hall portion of the meeting out of Council Chambers but holding them on the same night.

During the public hearing, former Mayor Kay Slaughter suggested the policy meeting could be held on specific items such as the Comprehensive Plan. She also said that Council needed to foster a culture of respect during its meetings wherever they are held.

“Respect for all is an important corollary to increased opportunities for Council and public interaction,” Slaughter said. “All citizens who speak should be respected whether it is in the Chamber or CitySpace and not subject to heckling, jeering or profanity.”

However, one former City Council candidate said public discussions should not be devoid of passion.

“Politics is a contact sport and if you can’t take some criticism and an occasional booing, you shouldn’t be in public life,” said Paul Long, who ran as an independent in 2009 and 2017.

On the matter of three-minute time limits during public hearings, Long said people speaking before Council should not be rushed to finish their thoughts.

“I think the amount of time a speaker has should be increased to maybe four or five minutes,” Long said. “Or at least the mayor should use a little discretion if the speaker is going over the three-minute limit.”

Other speakers said if the venue for town hall meetings changes, the cameras need to follow.

“We need to figure out the AV if we’re going to hold anything off site so people can watch from home or online,” said Dave Ghamandi. He also suggested the city adopt an online commenting system such as one used in Asheville, North Carolina called Open City Hall.

After the public hearing, Council took ten minutes to hold a brief discussion.

Bellamy said he thought an online model like the one in Asheville would be a supplement.

“We can look at it as an additional measure and something we can talk with our new communications director about once that individual is hired,” Bellamy said.  Miriam Dickler left the position earlier this month and the city is seeking a replacement.

The city did record audio for most of the town hall meetings, much of which is still available for download. Vice Mayor Heather Hill said the public expects more.

“We have to have the flexibility to be able to put this show on the road,” said Hill. “I do think it has to be live on television.”

Signer said he had sought time limits on Council discussion to help speed meetings along. He said he realizes that had a negative perception.

“The challenge is whether we will have meetings that go past midnight or 1 a.m. which some cities in Virginia do,” Signer said. “When you have a packed agenda with six or seven items, each of which will have discussion, it gets challenging.”

Signer said he wanted more research into best practices of other governments across the country. City Manager Maurice Jones said much of that work has already been done and will be presented to Council.

Council made no decisions about how to proceed. The conversation will likely continue this week at their two-day retreat at Morven Farms in Albemarle County that begins Thursday at 2 p.m. The meeting is open to the public.

Councilors also indicated support for participatory budgeting, an idea championed by Matthew Slaats and others.

“I think it could be a great idea right now to build some trust,” Signer said. “It is working in many different kinds of cities. The scale I think is a really good question but I think it’s a good thing for us to think about.”

Albemarle County continues to experiment with a modified form of participatory budgeting under a program known as the Neighborhood Improvement Funding Initiative. Last year, Supervisors agreed to allocate $1.4 million from its FY2016 surplus to the project. Each of the county’s seven growth area advisory committees had the chance to determine infrastructure projects or planning studies.

For instance, the Pantops Community Advisory Committee is spending a portion of its fund to make improvements to a pedestrian trail that passes underneath Free Bridge. The Village of Rivanna Committee will help stabilize a greenway along the Rivanna River. Other committees are using their money to improve pedestrian safety around elementary schools.