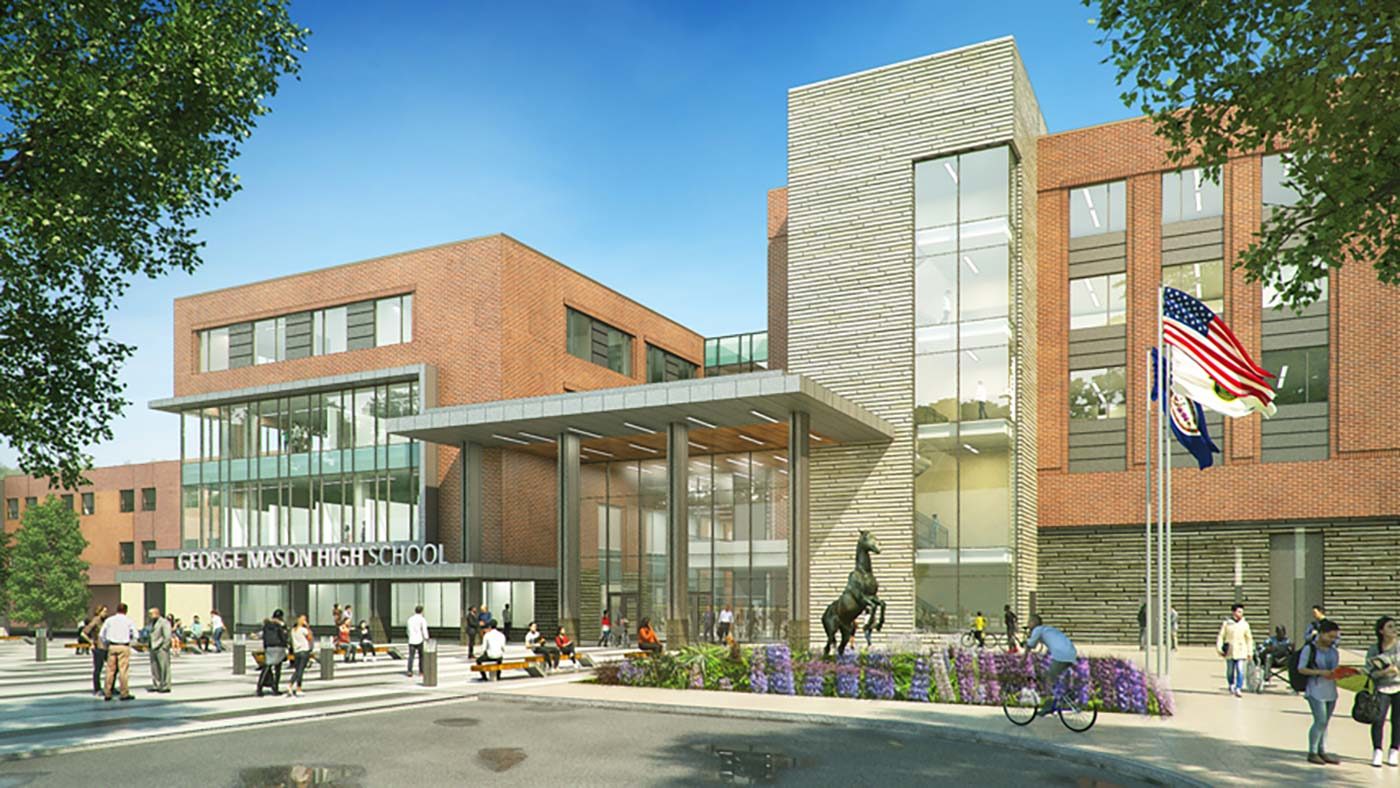 At a joint meeting Monday, the Albemarle County Board of Supervisors and the county School Board continued their discussion of policy changes that would allow the county to develop school and community facilities through public-private partnerships.

“As we evolve this community, as we entertain economic development, as we encounter more complex projects, [public-private partnerships] really begin to make sense,” said Bill Letteri, the county’s chief finance officer.  “Adopting guidelines that set us up to entertain these things, without a commitment, seems to be a prudent way forward.”

Virginia’s Public-Private Education and Infrastructure Act enables the state and local governments to authorize private entities to develop or operate qualifying projects with public funding. It allows projects to be delivered in a “design-build” form that bundles both design and construction into one procurement and contract.

In a traditional “design-bid-build” procurement process, a public entity first engages a design firm to produce construction drawings and technical specifications for a project. After that, the public entity accepts contractors’ bids to build the project for a guaranteed price.

“As you get into these projects, sometimes fingers are pointed — that the design wasn’t right, that the contractor missed this or that,” Letteri said.

Under the PPEA, private developers must submit detailed proposals for projects, with or without a formal solicitation from a government entity.

Letteri said being open to the possibility of unsolicited proposals would invite “creative new ideas and innovation that can come from different design teams.”

Supervisor Ned Gallaway said the county would have to reserve some funding for attractive unsolicited proposals.

“If you have 10 projects planned, … and the 11th one comes in [as a proposal] that everyone thinks is a good idea, how do you fund it?” Gallaway said. “We have to prepare for that kind of scenario.”

The government involved in a PPEA project must provide a public comment period of at least 30 days before entering an agreement. After receiving an unsolicited proposal, the government entity must accept competing proposals for at least 45 days after the original submittal.

Letteri said localities should always be clear about their goals for PPEA projects and how much they are willing to spend. He said it also is important to remember private-sector partners will expect to profit from the arrangement.

“Transparency also is an issue,” Letteri said. “If you have too many closed-door discussions, people will be suspicious of the program or shift their support.”

In order to pursue PPEA projects, local governments and school divisions must adopt their own ordinances with guidelines for public-private partnerships and unsolicited proposals.

Letteri said at least 100 PPEA projects have been completed or are underway statewide. Numerous localities have entered public-private partnerships for school projects, including Stafford and Chesterfield counties and the city of Falls Church.

Roger Johnson, Albemarle’s economic development director, said that some of Albemarle’s land-use plans could be realized through public-private partnerships that allow schools to be built as part of mixed-use developments.

“If the land can have some private uses, it can prevent future sprawl and increase tax revenue,” he said.

“We are starting to reconceive what school spaces are,” Gallaway said.

The School Board’s five-year capital improvement program request includes $35.1 million for a 600-student high school center that would open for the 2021-22 school year.

Johnson said it usually takes 4½ to 6 years to see a complex PPEA project to completion, depending on whether the locality owns the project site.

Rosalyn Schmitt, the school division’s chief operating officer, did not recommend pursuing a public-private partnership for the first planned high school center. The school system already has issued a request for proposals to design the center.

“We have too many kids at Albemarle High School,” School Board Chairwoman Kate Acuff said. “If we talk about 55 months, it starts getting quite hairy.”

The School Board members and supervisors briefly discussed the idea of building school facilities in the opportunity zones created by the Republican tax overhaul in 2017.

“If someone wishes to invest in that area with capital gains funds, they can do so and not pay capital gains taxes for 10 years,” Johnson said.

Two opportunity zones are located in Albemarle: one around Fifth Street Extended south of Charlottesville and another in the semicircle created by Hydraulic Road and Rio Road on the western side of U.S. 29.

Supervisor Diantha McKeel recommended adopting a local ordinance for the PPEA by the end of the year. She said this would at least make it possible for the county to receive unsolicited proposals for the first high school center.

“It’s a good thing to try for,” McKeel said. “I think that’s where the opportunity zone plays in.”

The School Board is scheduled to give early input on its budget for the next fiscal year at its regular meeting on Thursday.