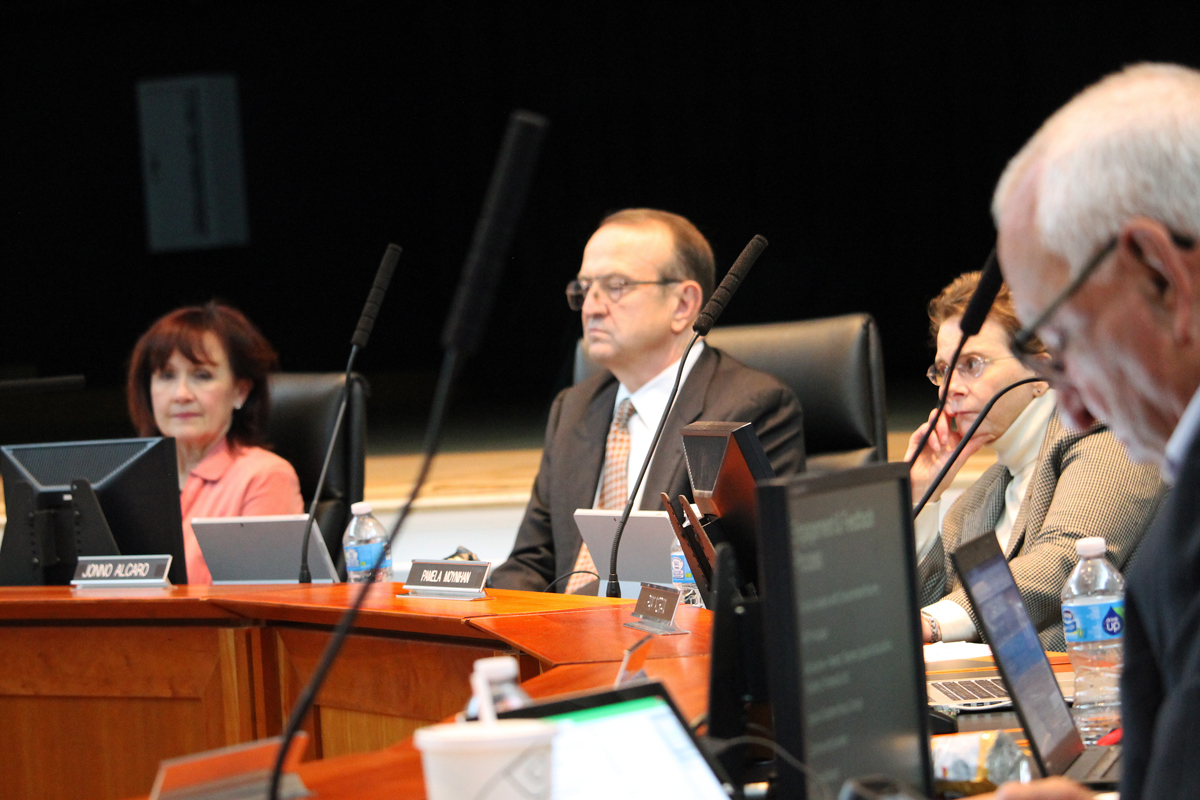 As with all local government operations that seek to avoid an annual financial deficit, the school division expects to have some surplus funds each year. The handling of the balance has been the subject of changing policies in recent years between the School Board and Board of Supervisors.

The division’s FY2016-17 available fund balance is just over $1.1 million — or 0.69 percent of the current budget — less than half of the 2 percent threshold set by the Board of Supervisors, the report showed.

“We have an available fund balance for use of just over $1.1 million, almost $1.2 million,” said Jackson Zimmerman, county schools executive director of fiscal services. “When we examine last year’s performance, we see that we had a very positive year. We had revenues exceed expenditures by about $800,000.”

The year’s excess revenue would be sent to fund balance coffers, bringing the rough total in the balance to $2.8 million. The division plans to spend $1.6 million of the balance in FY16-17.

Zimmerman said the division is still planning to cover the state’s nearly $400,000 share of 2-percent staff raises. State support for the raises waned over the summer as revenue growth for the fiscal year that ended June 30 fell behind projections.

“It does not appear that we will see any cuts beyond what we would have gotten for the raises,” Zimmerman said. “But we should see that go away.”

The remainder of the raises will likely be covered by a $500,000 contingency fund the board set aside in December, Zimmerman said.

“I think it was very prudent that you set aside that revenue offset last December,” said division Chief Operating Officer Dean Tistadt. “I think we should think about augmenting that again in the future.”

Eight of the classes that were removed had low enrollment for at least two years, while another was an obsolete special education course, a report showed.

Wider changes are expected to the program of study over the next two years as the Virginia Department of Education prepares updated requirements for high school graduates.

Board member Steve Koleszar said he would like to see internship opportunities reflected in future high school programs of study.

“The program of studies is probably the first place that parents and students go to when they think about their high school careers,” he said. “Internships should be front-and-center to that.”