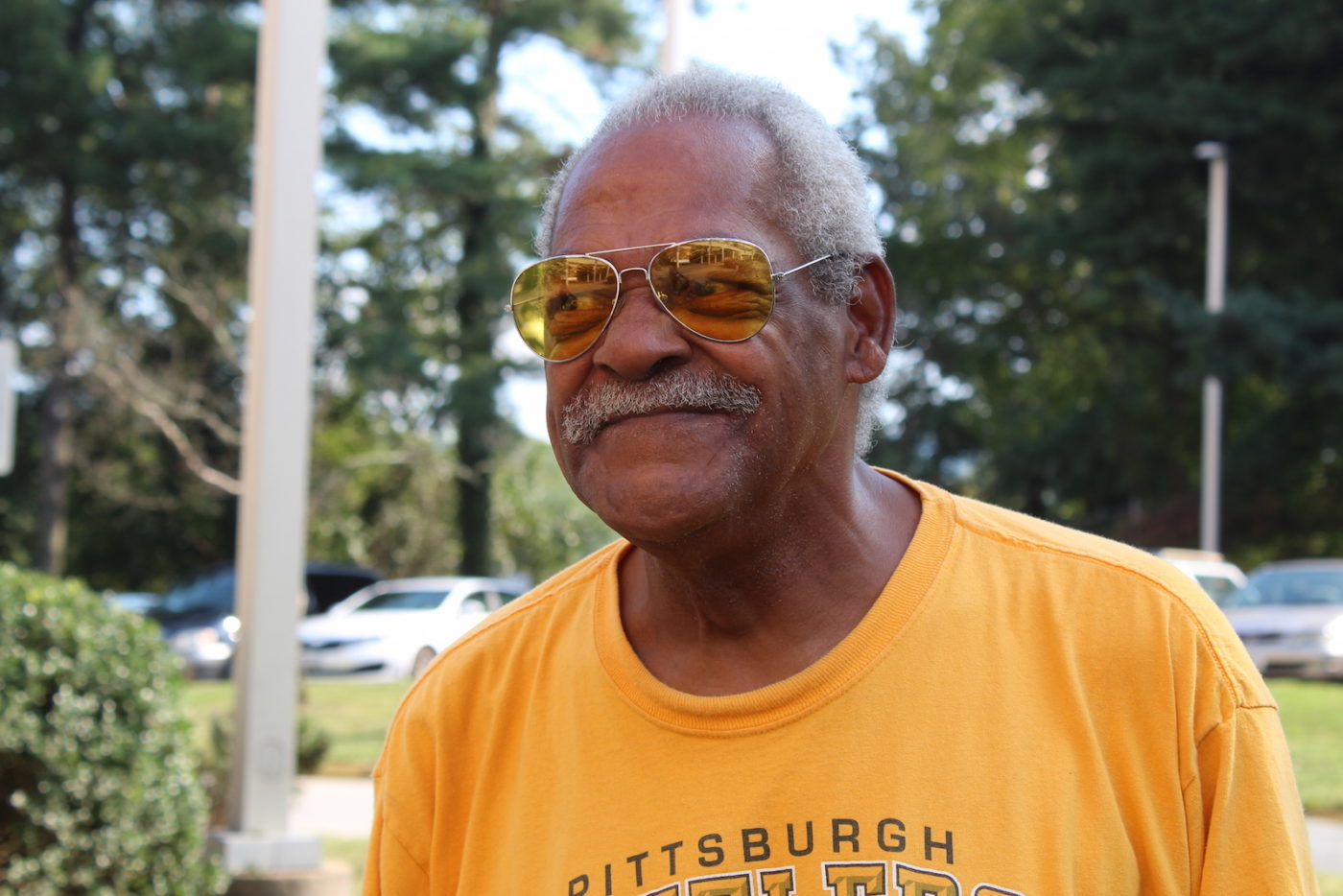 Richard Shackelford, a resident of Crescent Halls, would like to buy a house for himself and his wife but has struggled to find anything feasible on his income.

CRHA first sought interest from developers in May and opened a request for proposals in June. The CRHA’s redevelopment committee decided earlier this week to recommend Riverbend and VCDC. Planning for the redevelopment has been underway for more than 10 years.

“We’re closer than ever before. That is my top goal — to make sure that redevelopment happens for public housing,” said Audrey Oliver, treasurer of the CRHA board.

Oliver also is a resident commissioner, a position on the CRHA board reserved for two current residents of public housing.

Because CRHA built almost all of Charlottesville’s public housing units between 1965 and 1981, many buildings concurrently are in urgent need of repair and modernization.

“There’s no AC [built into] any of the units other than Crescent Halls. Who lives without air conditioning in this day and time?” Oliver said.

Problems with heating, cooling, sewage and safety at Crescent Halls, which houses elderly and disabled low-income residents, prompted CRHA to focus on those residents first.

A partnership with Riverbend and VCDC would allow the housing authority to build new public housing on city-owned vacant land on South First Street and a parking lot on Levy Avenue. Residents from Crescent Halls would move into the new housing, which would allow CRHA to redevelop the old building.

“They’re local. We can knock on their door anytime we want, because they’re right here. It makes a big difference,” Oliver said. “I think that it’s a group that we can trust.”

Oliver, while not a formal member of the redevelopment committee, has been attending meetings and providing input.

Julie Jones, chairwoman of the housing authority board and a member of the redevelopment committee, said she was impressed by the team’s expertise in finding funding.

“When we were putting together the redevelopment committee, our goal all along has been to look at what happened in the past and figure out what the stumbling blocks were,” Jones said. “The biggest stumbling block has always been the financing piece — how do we get all the pieces in place to get the financing to work?”

Dave Norris, a former mayor of Charlottesville and the redevelopment coordinator for CRHA, estimated that the budget for the two sites would be $20 million or more, depending on how many units will be there and what type they are.

Low-income housing tax credits can help to lower the costs, but federal support for such programs has been diminishing for several decades.

“This is one of the reasons why there’s been a push for the city to issue a bond to support the housing redevelopment. The money’s not there from the federal government to do this kind of work,” Norris said.

The Charlottesville Low-Income Housing Coalition, which includes the Public Housing Association of Residents and the Legal Aid Justice Center, published a petition in August asking the city to issue a $50 million bond for affordable housing.

Norris said other housing authorities have created mixed-income public housing to generate revenue. Such a strategy, he said, also could reverse the socioeconomic segregation that public housing often leads to in Charlottesville.

“I personally feel that redevelopment of public housing is our best chance to change the dynamics of poverty in Charlottesville,” Norris said. “I don’t think creating these isolated pockets of poverty has been a successful model.”

On Monday, the CRHA Board of Commissioners will decide whether to allow CRHA Executive Director Grant Duffield to negotiate with the development team.

“We have a lot of really smart people on our board. They may bring some other elements to the resolution that aren’t in there yet,” Jones said. “I do expect that — given the involvement that we’ve all had all along — that they will be supportive.”

Robby Saady, who is the main contact for the team and who works for Riverbend Development, declined to comment before the CRHA board announces its decision.

If the board decides to proceed and negotiations go smoothly, Riverbend will come back to the board for a memorandum of understanding, which will describe roles and a timeline for the project.