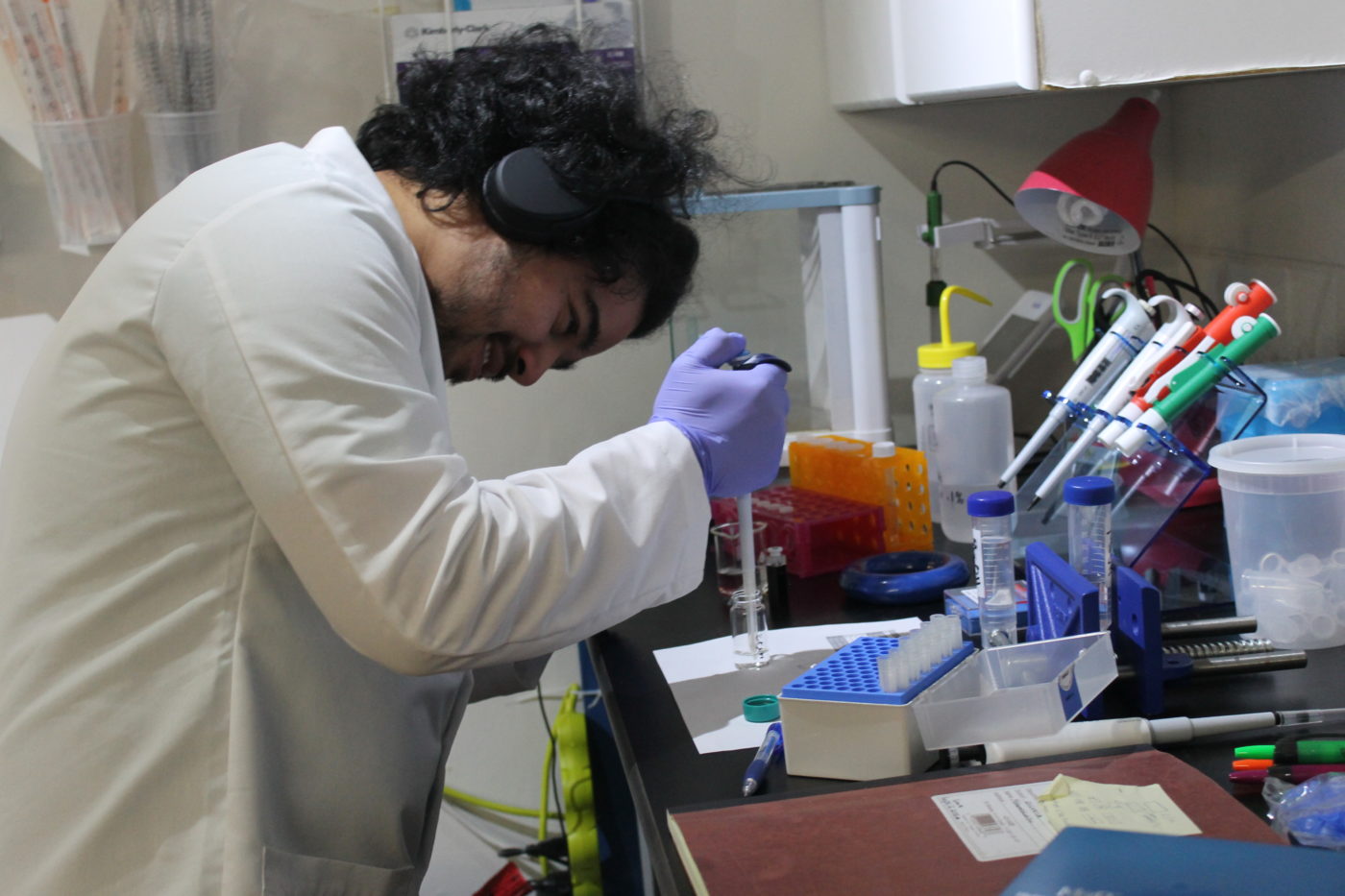 Mohamed Lahlou, an engineer at SoundPipe, works at the startup's laboratory on East Market Street.

A pipeline of talent and technology from the University of Virginia has fueled the creation of dozens of life sciences companies in the Charlottesville area.

A local nonprofit recently hired a new leader to unite these companies behind a vision of an even more successful future.

“We still have a need to connect the community,” said Nikki Hastings, a co-founder of CvilleBioHub who was appointed this month as the trade association’s first executive director.

Hastings previously was the first chief operating officer for Contraline, a Charlottesville startup developing a novel male contraceptive. Prior to that, she was the vice president for operations at local drug developer Hemoshear for nearly eight years.

“She has a lot of wisdom that she can share,” Klees said. 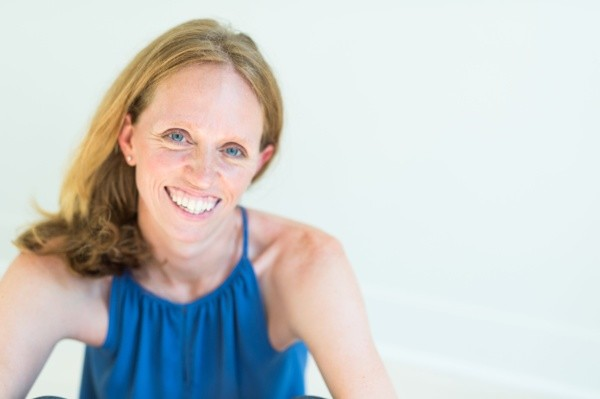 Founded in 2016, CvilleBioHub debuted as an online directory of local biotech businesses. Cvillebiohub.org now features more than 50 member profiles with self-reported employment statistics and data on the size of their facilities, their sources of funding and their technology’s current state of development.

After operating as a grassroots effort for two years, CvilleBioHub’s leaders began to envision more ambitious ways to enhance the industry’s growth.

“We saw a greater vision that we could go after,” Hastings said. “We wanted to think strategically about CvilleBioHub and take some time to investigate what it can do.”

This past spring, CvilleBioHub successfully applied for an $83,000 grant from GO Virginia, a state-funded initiative that encourages regional collaboration on economic development projects.

With the grant funding, CvilleBioHub hired Hastings to produce a report on the status of the area’s biotechnology industry and a strategic plan to support its growth. The Charlottesville Economic Development Authority has pledged $10,000 to support the strategic plan.

Hastings said she will interview leaders of CvilleBioHub companies to better understand their origins, their growth trajectories and their plans to bring new technologies to market.

“We want to learn what would cause them to move to another region, and what would keep them here. And what we, as an organization, can be doing to support that,” she said.

Hastings said CvilleBioHub has long-term goals to help local biotechnology companies bring in $500 million in investment over the next decade and facilitate the development of new laboratory facilities and incubator spaces.

“We need wet lab space and space to support biotech companies,” Hastings said. “Those spaces come with a lot of specialty needs, like HVAC and backup power and water. We need to see more of that infrastructure.”

Bill Stilley, CEO of Adial Pharmaceuticals, said he is excited to see CvilleBioHub pursuing a larger role under Hastings’ leadership.

“CvilleBioHub is taking the next step by providing opportunities and infrastructure, and becoming a key part of the ecosystem,” he said.

Adial Pharmaceuticals is developing a genetically targeted drug to treat alcohol use disorder and other forms of addiction. Before its initial public offering in 2018, the company raised more than $9 million in private investment. About $6 million of that total came from local investors, Stilley said.

“In Charlottesville, we have entrepreneurs, technology and seed capital, but we don’t have that next stage [of funding],” he said. “You can get to $5 million, but getting to $10 million is much more difficult.”

Joe Kilroy, chief technology officer at SoundPipe, said hiring highly skilled employees is one of the greatest challenges for his medical device company in Charlottesville.

SoundPipe has secured $3 million in federal grants to develop a drug delivery platform for critical limb eschemia, a severe obstruction of arteries in the legs that ultimately can be fatal.

Kilroy said student interns from UVa have made valuable contributions at SoundPipe. He said a recently added master’s degree program in biomedical engineering at UVa could bring even more talent to local companies in his field.

“It’s becoming less hard to find people with similar experience who can help you solve your problems,” he said. “Finding people who want to stay in Charlottesville can be challenging, but that’s also getting easier.”

Kilroy said the supportive nature of the area’s entrepreneurial community is one of its core strengths.

“Everyone here wants to see this community grow, for biotech and the startup space in general,” he said.