Del. Mark Levine aims to be a full-time lieutenant governor 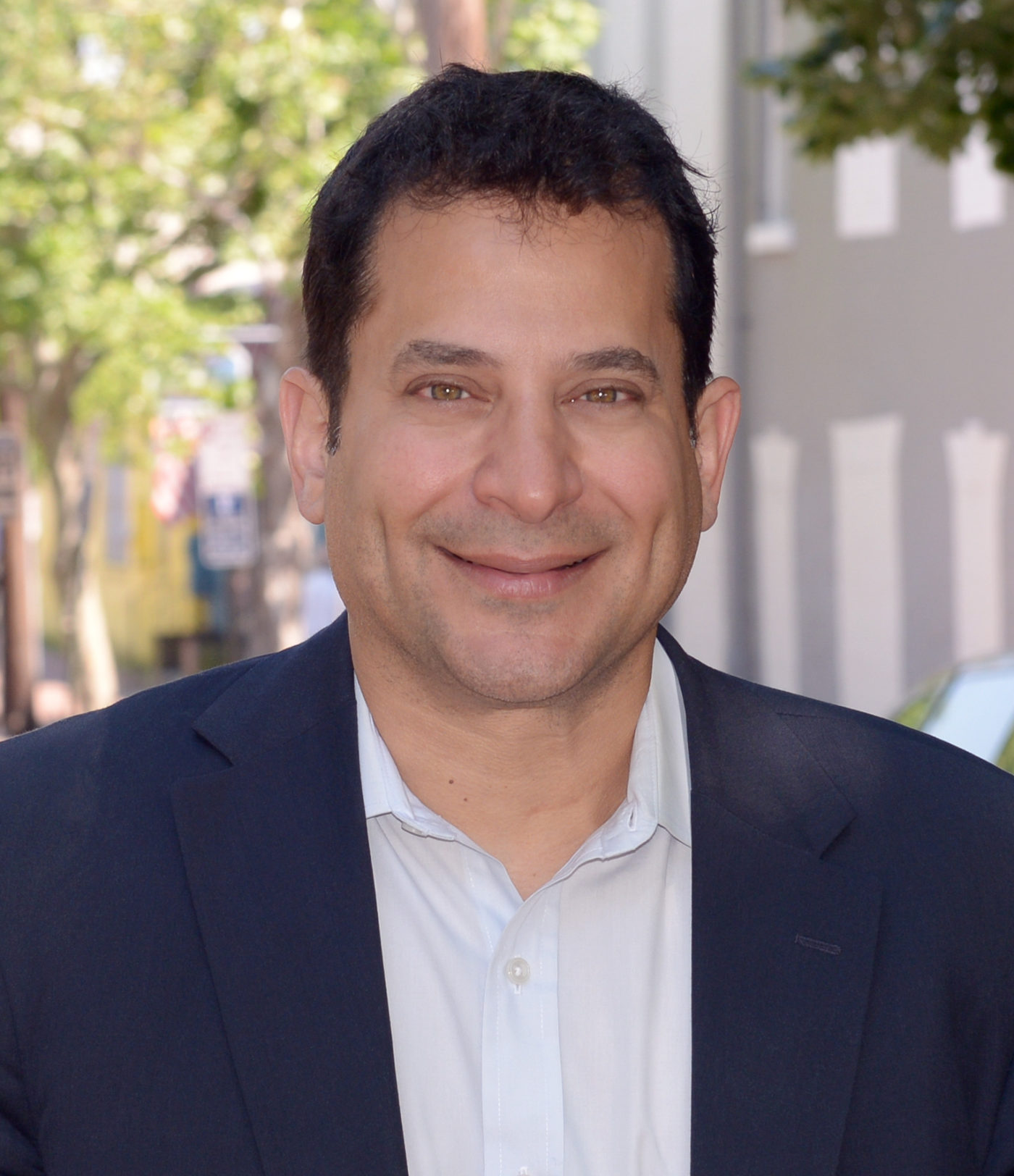 “For centuries, it’s been like the vice president of the United States used to be — where you just sit around, and if you don’t get that call, you preside over the Senate, break ties and do nothing else,” Levine said. “But I want to transform the job.”

If elected, Levine plans to travel the state to meet with Virginians and bring their ideas to Richmond when he’s not performing the typical duties of the office — like presiding over the state Senate and breaking ties. He also hopes to raise the lieutenant governor’s salary for future office-holders so they can likewise be on the job full-time.

A delegate since 2016, Levine prides himself on introducing 47 bills on a range of issues during the 2020 legislative session. As an incumbent legislator and lieutenant governor hopeful, Levine said he “care[s] about a lot of things.”

Atop his platform, though, is gun control legislation. Levine plans to advocate for gun licensing for all gun owners — licensing that requires training and a mental health and substance abuse check.

Levine noted his approval for legislation passed under Gov. Ralph Northam — like the state’s “red flag” law, passed in 2020, which prohibits Virginians deemed a threat to themselves or others from possessing or purchasing firearms.

He also expressed support for House Bill 1992, which goes into effect July 1 and prohibits those convicted of certain acts of domestic violence from purchasing, possessing or transporting a gun for three years after the date of conviction. However, Levine — who co-patroned the bill — said it was “watered down” in the state Senate, adding that he’d advocate for more stringent restrictions on gun ownership.

“The idea that someone who’s been convicted of [domestic violence], to get the gun back in three years is really, really troubled. We have to be a lot stronger,” Levine said.

Beyond gun reform, Levine said another priority is making healthcare more affordable. He noted that he “completely supports” universal healthcare, but noted that bills he has introduced as a legislator have sought to “make the system we have work better.”

As lieutenant governor, Levine intends to advocate for healthcare providers to offer up-front costs prior to any procedure. He unsuccessfully introduced a house bill to do just that earlier this year, but Levine said he will continue to support such legislation.

“As the lieutenant governor, if I can have a petition signed by 500 Virginians in 33 localities, all saying, ‘Yeah, we have a right to know what our health care costs,’ then I think we can use the power of the public and the power of democracy to win on an issue like that,” Levine said.

Levine’s agenda also aims to strengthen labor, voting and LGBTQ+ rights, as well as reproductive freedom. Other aspects of his platform include police reform, supporting immigrant communities and protecting the environment and survivors of domestic violence.

His plans for getting the lengthy agenda across tie back into Levine’s mission to make the lieutenant governor’s office a full-time position. In the executive office, Levine envisions himself cultivating relationships with constituents across the commonwealth year-round to bring the issues facing Virginians to the forefront of political discussions.

Levine said his political beginnings as an activist leave him confident that he can galvanize constituents across Virginia.

“I get my strength from the people because I’m a grassroots activist at heart,” Levine said.

Levine’s advocacy began decades ago, outside of elected office. After coming out as gay in the 1990s, Levine advocated for marriage equality through a number of different avenues and co-founded Marriage Equality California in 1999.

“People thought I was crazy to talk about this, but sometimes, if you know something’s right, you just keep fighting and usually it works out,” Levine said. “I’ve found that persistence works.”

Levine noted that persistence characterizes his work as both an activist and an elected official. It also separates him from the five other candidates vying for the Democratic nomination, he said.

As evidence, Levine pointed to his body-worn cameras bill that made body camera policies more consistent among Virginia police departments. He introduced the bill five times across five legislative sessions before it was passed in 2020.

“With me, you get the persistence and energy and ultimate optimism of an activist, but you also get the knowledge of an insider,” Levine said. “I know how the game is played.”