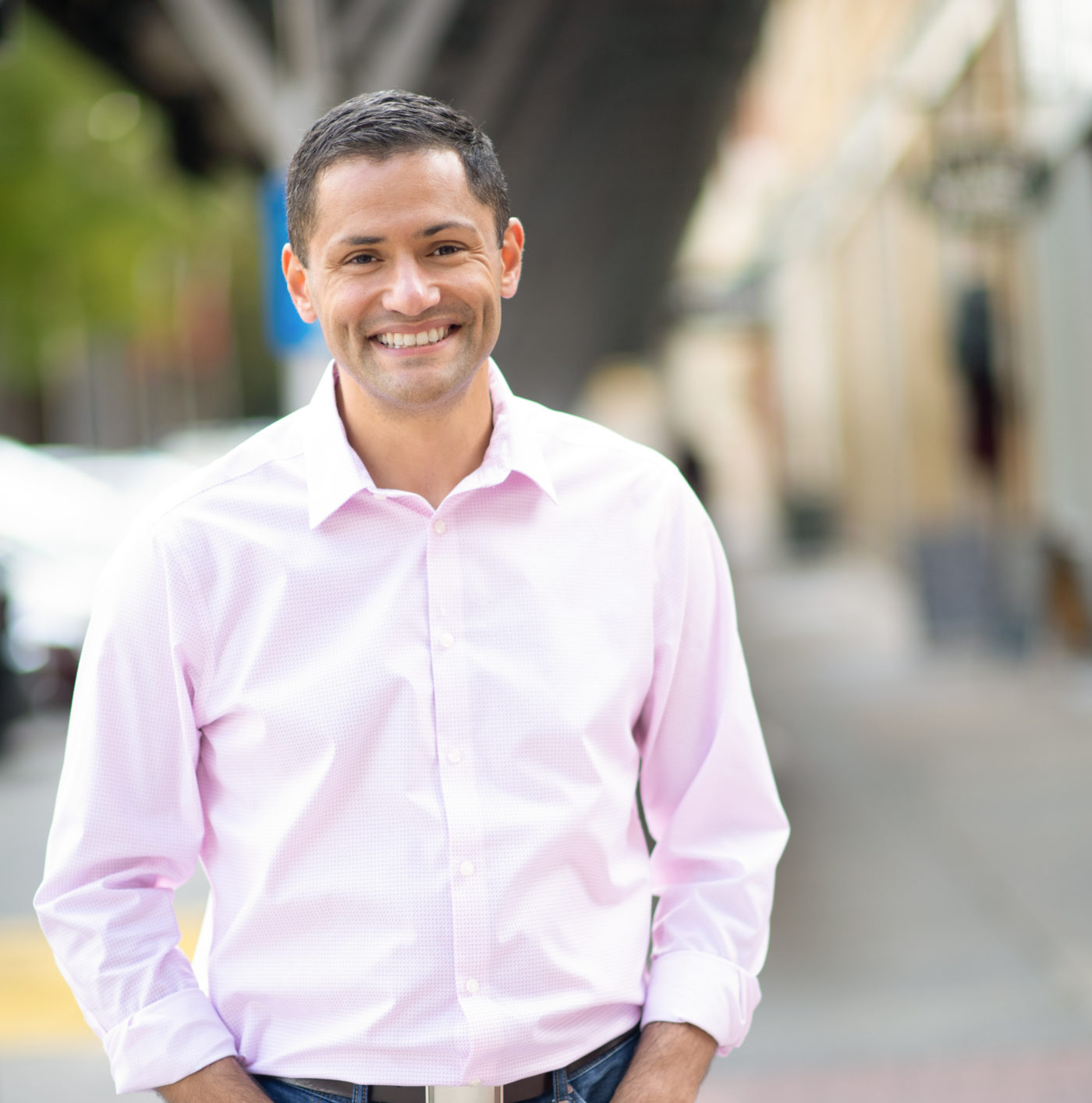 Del. Sam Rasoul, D-Roanoke, thinks that there are better ways to win elections and engage voters. His campaign for lieutenant governor aims to prove that coalition-building is key to getting agendas across.

“This is something I’ve been very passionate about my entire time in politics — is how can we use new age relational organizing tactics and appeal to people’s better angels to build broad coalitions to advance progressive politics?” Rasoul said.

Rasoul has served in the House of Delegates for eight years. In recent years, Rasoul sponsored and passed a bill in 2020 that implemented socio-emotional learning in K-12 curriculums statewide and introduced health care reform legislation earlier this year.

In crafting his lieutenant governor campaign platform, Rasoul started with a blank slate. As his campaign has progressed, he’s formulated suggestions from Virginians into plans for COVID-19 recovery, broadband expansion, health care and other policies.

On statewide recovery from COVID-19, Rasoul released his “Marshall Plan for Moms,” which aims to expand medical, sick and family leave while expanding access to childcare through tax credits and funding. The plan also advocates for a caregiver tax credit that would credit caregivers with up to $1,000 on state taxes, among other initiatives.

Other aspects of his COVID-19 recovery plan focus on healthcare access and economic recovery. On health care, Rasoul advocates for a buy-in option for state-run health insurance and creating a drug price affordability board to review the cost of state-purchased drugs.

In efforts to bolster small business success, Rasoul’s platform proposes tax rebates for small businesses and increasing funding to Rebuild VA — a presently exhausted program created under Gov. Ralph Northam to which small businesses hurt by the pandemic can apply for grants.

Rasoul terms his still-in-progress agenda the “People’s Platform.” The name stems from voters’ option to submit policy ideas to Rasoul’s campaign. On his website, users can see which policies were suggested by constituents as well as who submitted the idea.

“The People’s Platform is to truly say, ‘We are listening, we want to be engaged, and we want to take the best and brightest ideas and uplift them through the rest of the campaign,’” Rasoul said.

His participatory style of campaigning extends to governing, as well. Much like his crowdsourced platform, Rasoul created “You Write The Bill” workshops as a delegate. The workshops guided participants through the bill writing process so that they can create their own legislation.

“We actually have a series of workshops and bring people together, put them into groups and subgroups, have our attorneys help draft legislation based upon ideas that these groups have,” Rasoul said.

Rasoul said some of the bills stemming from the workshops have actually become law — like the 2019 Domestic Violence Victims Protection Act, which was formulated by domestic violence survivor Kiesha Preston and introduced by Rasoul.

In 2017, Rasoul piloted the “Democratic Promise” initiative, through which volunteers work one-on-one with constituents to resolve issues with government services.

Rasoul also founded the Impact Center in 2016 — an organization that aims to train activists and candidates for political office. Over 2000 trainees have passed through the initiative, and more than a dozen are now running for state offices.

In the lieutenant governor’s office, Rasoul plans to expand similar initiatives to make politics and organizing more accessible to Virginians.

“We’ve done that, as a state legislator, and hope to do that at a whole ‘nother level, and scale it across Virginia,” Rasoul said.

Rasoul sees politics and elections as coalition-building — not just campaigning. He said his organizing strategy has won him not only his delegate seat, but the trust of constituents.

“People feel engaged, things are more transparent, and especially how they talk with us — they feel as though we’re a trusted source of information,” Rasoul said. “Because one thing that people know is I will always deliver what I believe to be the truth to them, even if it’s something that they may disagree with.

Building coalitions will also be critical to getting his agenda across and elevating policy conversations as lieutenant governor, Rasoul said. He added that, through his time in house chambers, Rasoul has formed relationships with politicians of all political stripes.

Rasoul said that he’s hesitant to predict what issues he may cast the tie-breaking vote on in the state Senate, but he plans to ensure constituents can “count on” him to vote to “uplift working families, protecting our environment, protecting rent payers, and also just being a true voice for the people.”