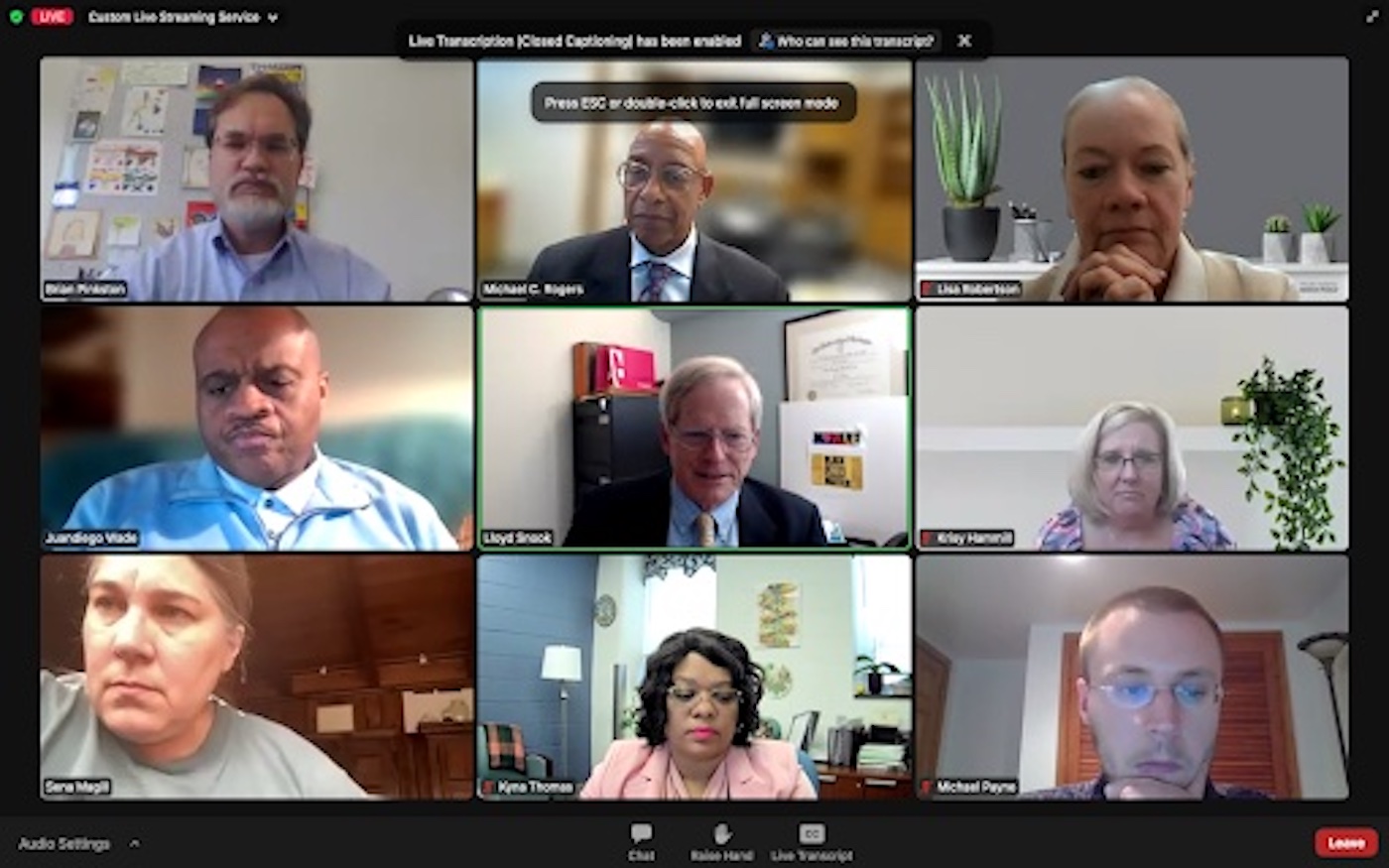 Real estate taxes are going up in Charlottesville this June.

City Council on Tuesday approved the city’s budget for the 2023 fiscal year, raising real estate taxes by 1 cent per $100 dollar assessed value, and laying the groundwork to raise the local meals tax from 6% to 6.5%.

Combined, the two tax increases will total about $2 million in annual revenue that councilors plan to use to pay for rebuilding Buford Middle School and fund future public housing projects.

The city did not need to raise either tax to cover this year’s expenses — including the $68.8 million Buford project. That’s because the city has a surplus of about $12 million from local meals and lodgings taxes — the economy recovered from the pandemic more quickly than officials predicted.

The city will also bring in more money because property assessments went up.

An assessment is the value that the city’s assessor’s office determines a property is worth based on the local housing market. In 2022, property assessments city-wide increased by about 11%. Localities determine property taxes by multiplying a property’s assessed value by the tax rate. So, higher assessments mean higher tax bills.

However, the majority of Council members decided on the 1 cent real estate tax raise because they said they believe the city will need it to fund future projects that they have already committed to.

Snook expressed opposition to raising the real estate tax at a recent budget work session. However, he ultimately voted in favor of the raise moments after approving the budget with his fellow councilors.

“I will note simply that I disagree with the levy of raising the real estate tax by 1 cent, but given the fact that we just passed a budget that now has to be funded, I’ll be voting yes,” Snook said. “It doesn’t change my underlying feeling but we do have to balance the budget.”

Councilor Michael Payne said he understands how the raise can be seen as unnecessary at present — but that the action can help fund projects the Council has already committed to.

“If you’re only looking at this year, it wouldn’t be needed,”  Payne told Charlottesville Tomorrow. “But if you’re looking at three or five years from now, then it is needed.”

Payne cited examples like the school reconfiguration and upcoming redevelopments of public housing.

“It’s better to start thinking about paying for that now by putting down money to our debt service fund,” he said. “So once we get to those projects we’re actually going to have the fiscal room to be able to afford them.”

Read more about the challenge of funding a new middle school and public housing projects at the same time.

The increases in the tax rate and assessments mean many Charlottesville property owners will see significantly higher tax bills. The bulk of that increase will come from the new assessments.

Elizabeth Craft, a supervisor in the city’s Assessor’s office, said that she doesn’t think the 1 cent raise will be a financial strain to most residents.

At Tuesday’s meeting, Council also heard the first of two readings to increase the local meals tax, which is paid by consumers when they dine at restaurants, from 6% to 6.5%.

With Snook stating that it would be slated for “presumable adoption,” the agenda item will appear again at the April 18 City Council meeting.