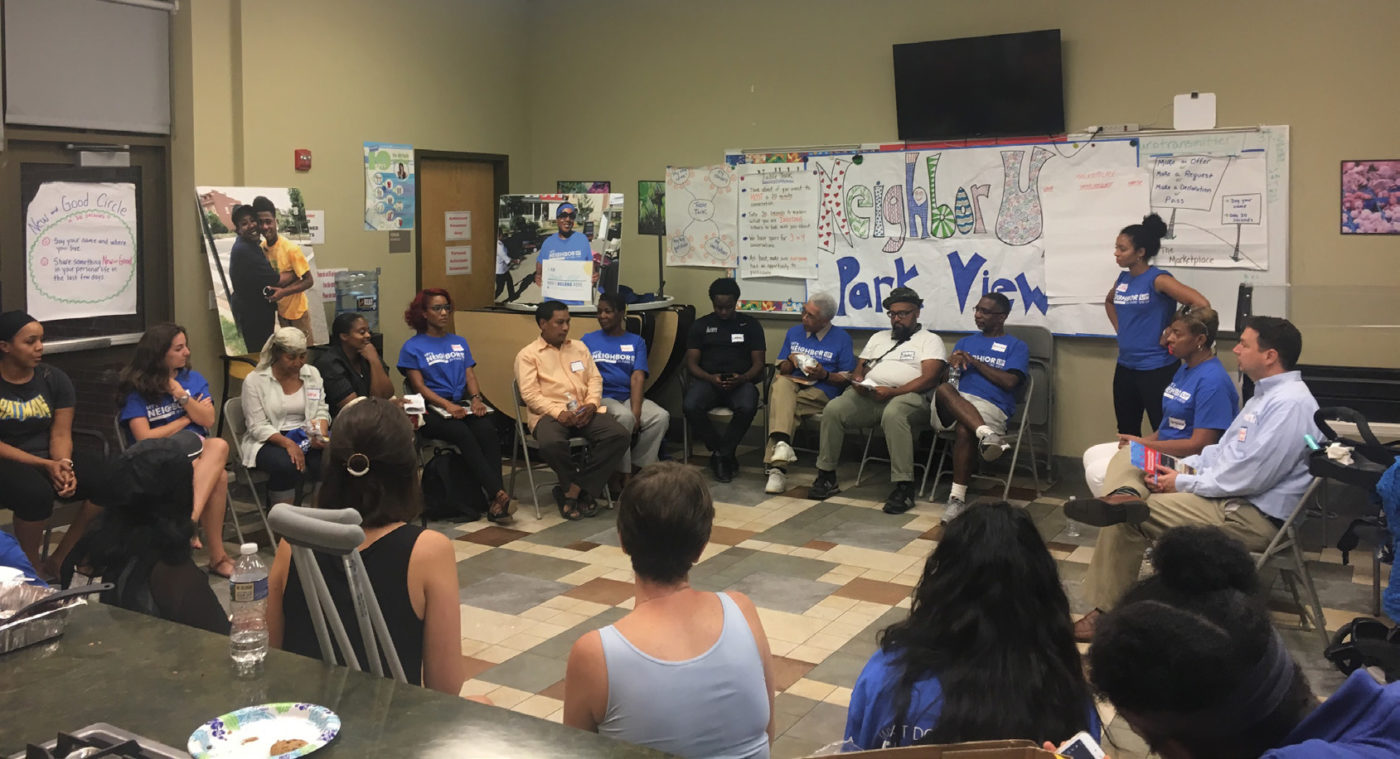 Rhodeside and Harwell Inc. has partnered with Brick and Story, which creates engagement plans that aim to shift community members from receiving to stewarding information.

The city has chosen a consultant to oversee the long-awaited completion of its Comprehensive Plan update, housing strategy and zoning rewrite.

Nine months after the Charlottesville City Council embarked on the update and rewrite, the city has chosen Rhodeside and Harwell Inc. as its consultant.

Rhodeside and Harwell is a Washington, D.C.- and New York-based design and planning company. The group has experience updating Comprehensive Plans and recently helped Charlottesville redesign bike lanes, trees and more on West Main Street. RHI has partnered with other organizations with extensive experience in community engagement, housing strategy and zoning rewrites, according to the proposal.

“Our team is very pleased and honored to be working with Charlottesville on this significant project,” RHI said in an emailed statement. “Housing, in particular, is a national issue and we look forward to working with the Charlottesville community to develop equitable strategies for addressing the issue here.”

The process began with calls from low-income housing activists for a comprehensive housing strategy that would lead the city out of its affordable housing difficulties. The rest of the city’s planning should be led by that strategy, activists argued.

Last spring, the City Council halted the nearly complete update of its Comprehensive Plan, a guiding document that includes transit and development goals. The council decided to combine the update with the housing strategy and a rewrite of the city’s zoning, which city staff has said is messy and difficult to implement.

The Housing Advisory Committee helped draft the call for consultants. The draft focused on hearing feedback from low-income and minority groups, responding to activist critique that those groups were not represented in previous outreach. The proposal emphasizes the same concerns.

Aaron Winston of the Charlottesville Low-Income Housing Coalition said that making sure those most affected by the housing crisis are bringing up their concerns is the only way solutions will work for them.

“The problems with affordable housing in Charlottesville are complicated and there’s no one solution or quick fix that’s going to address it,” Winston said.

Rhodeside and Harwell expects to take just over a year to draft the housing strategy and update the city’s Comprehensive Plan. The zoning update is expected to start at the end of that process and take 15 months. 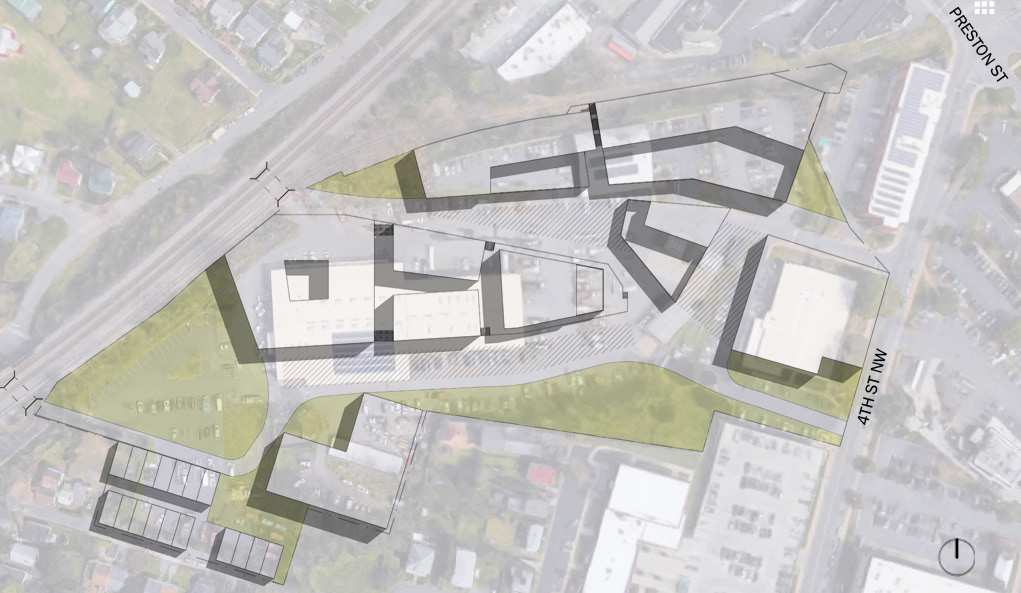 New Hill Development Corp. and its partners reimagined City Yard as a housing and business center, with small-scale houses near Brown Street and apartments elsewhere.

A plan is in draft form to bring housing and Black-owned businesses back to Charlottesville’s former Vinegar Hill neighborhood, which was razed during urban renewal.

New Hill Development Corp. on Monday presented a small area plan for the neighborhood, now incorporated into Starr Hill, to the Charlottesville City Council. The plan examines how underused property like the large, city-owned land known as City Yard could be converted into affordable housing and a center for minority-owned businesses.

The council plans to start the process of adopting the plan at its next meeting. The vote would kick off a 120-day process of city staff and planning commission review of the plan before the council would decide whether to add it to the city Comprehensive Plan. 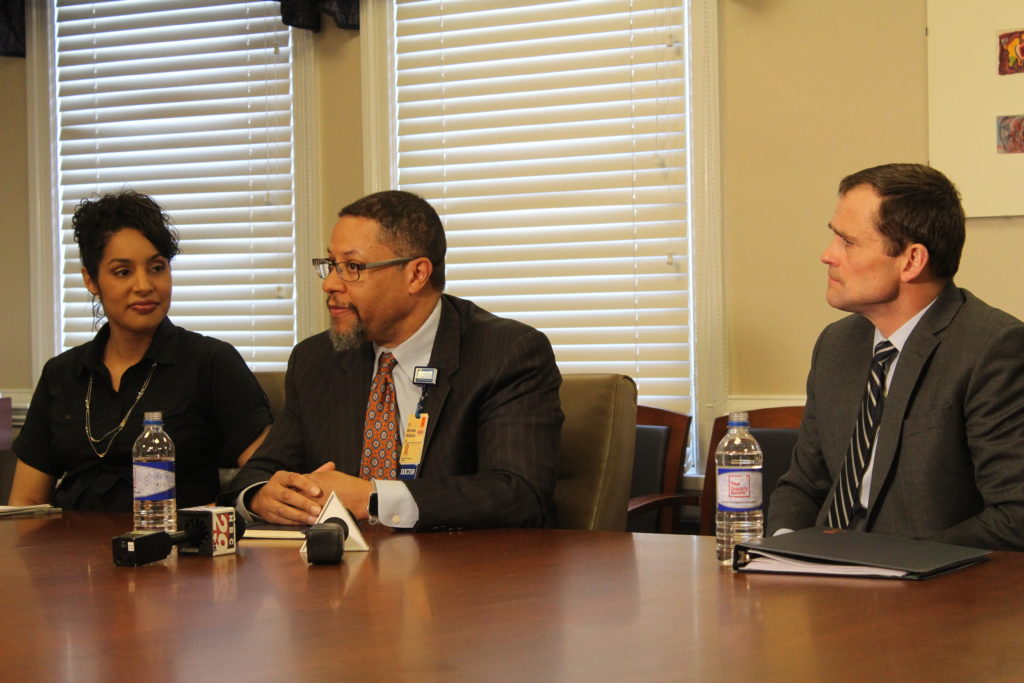 This is a time of change for university-community relations, and local governments want to be at the table for that change. To do that, Charlottesville and Albemarle County elected officials have decided to remove themselves from the table most of the time.

The city and county both this week dissolved the Planning and Coordination Council with the University of Virginia. The goal of the 33-year-old committee was to help the two governments coordinate development with the university. On Wednesday, Albemarle County Supervisor Diantha McKeel said that this has just meant that the university tells them what it plans to do after its decision and that the PACC has not been very functional.

The city and county plan to replace PACC with a committee of staff members from all of the organizations and a few more stakeholders. The elected officials would meet with the university formally twice a year at existing city-county joint meetings. McKeel said that this positions the county to be part of decisions in a way they have not been in the University-Community Working Group established by UVa President Jim Ryan.

However, some like Supervisor Liz Palmer are concerned that the public is losing access to the process with the new setup. Staff hopes to maintain transparency by publishing meeting minutes.

Biscuit Run Park, located just south of the city of Charlottesville will be Albemarle County's largest park when it is officially open.

The Albemarle Planning Commission voted unanimously to rezone Biscuit Run Park in southern Albemarle to a rural zoning category. The property was once slated to become Albemarle’s largest subdivision, with up to 3,100 residences, until the finances for the project fell through.

Peter Krebs, of the Piedmont Environmental Council, said he has had hundreds to thousands of meetings with people excited about the park, including kids who want to play in it while still children. The county has set aside funding to create parking and trail access so Biscuit Run can open officially to the public.