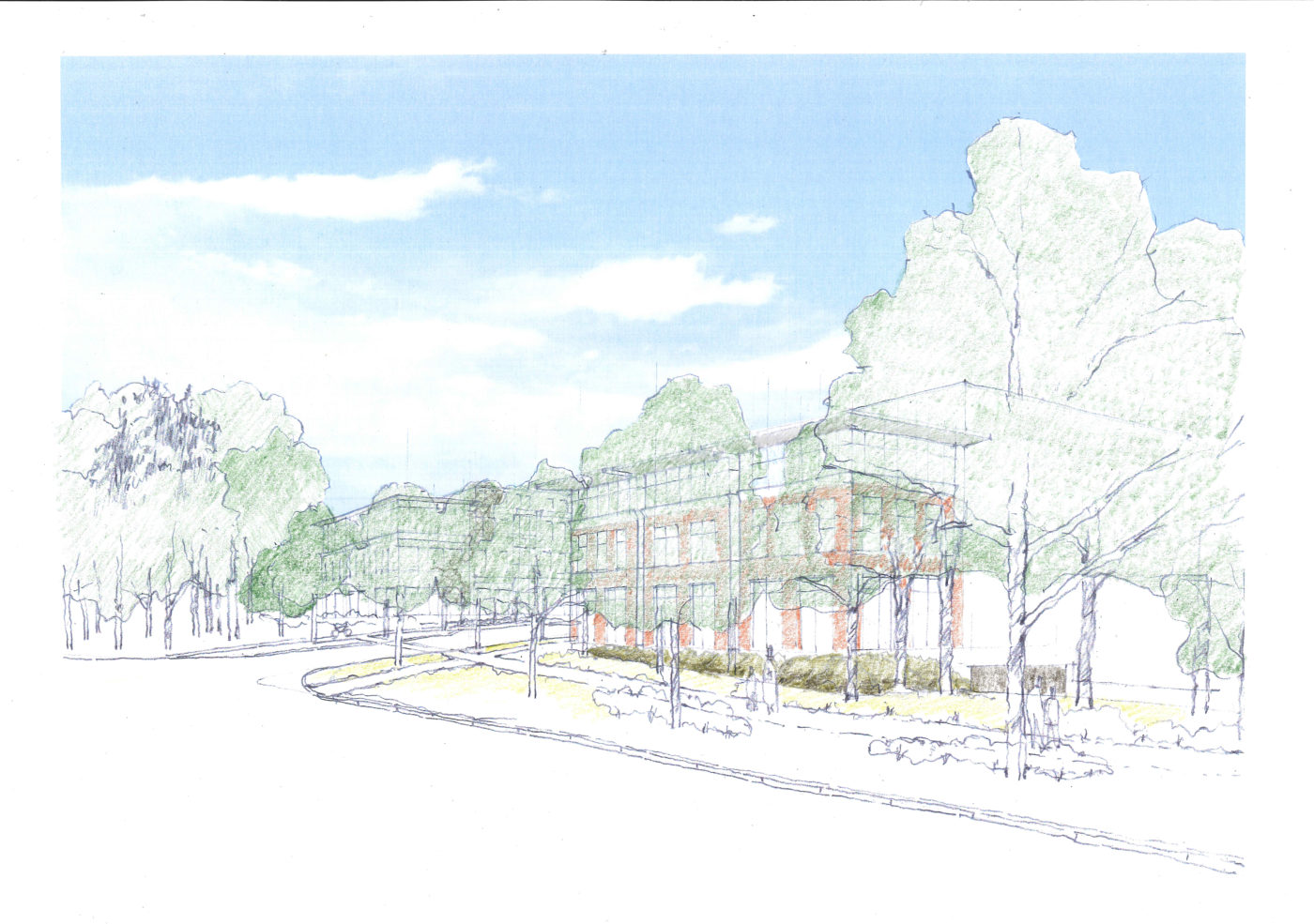 The intersection of Hickory Street and Old Lynchburg Road would be the new entrance to the Southwood neighborhood.

The rezoning would allow Habitat for Humanity of Greater Charlottesville to redevelop the trailer park into a mixed-income neighborhood. Residents developed the terms of the rezoning in weekly workshops over the course of several years.

“If you would like, you can come to Southwood and we can show you step by step how we came to this great plan,” resident Guille Alvarado said in a letter read by Jennifer Flores.

Some planning commissioners echoed concerns from residents of the wealthier Mosby Mountain neighborhood nearby that, at potentially four stories, the entrance to Southwood would be too tall. Commissioners, particularly Pam Riley, also worried that the new zoning language did not provide enough protections for current residents.

After more than three hours of listening to the public and discussing the project, the Planning Commission decided to recommend the rezoning to the Board of Supervisors, which weighs the commission’s decision heavily. Riley was the sole no vote.

Albemarle recently signed a performance agreement to contribute up to $3.2 million to Habitat for Humanity of Greater Charlottesville when the nonprofit creates a non-displacement plan, builds or commissions 155 affordable units and meets several other benchmarks. 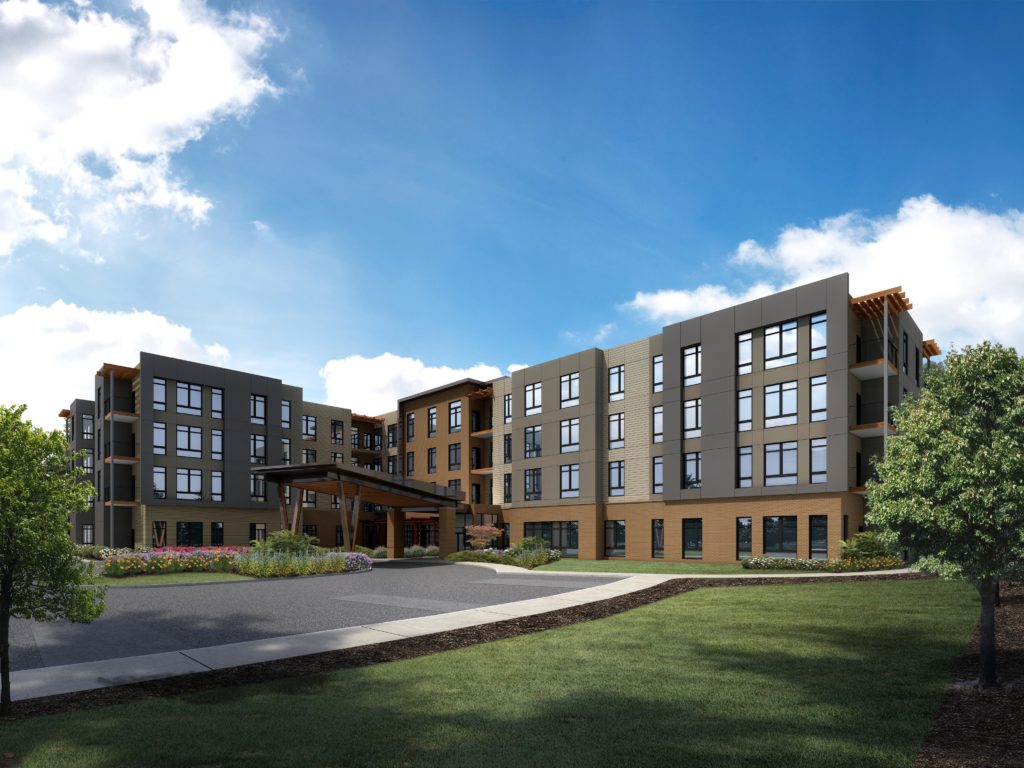 Chicago-based CA Ventures is developing a senior living facility in the Brookhill subdivision.

Brookhill to include senior center

The pieces of the future Brookhill subdivision on U.S. 29 at Polo Grounds Road are coming together.

Construction has begun on the development, and the Friends of Charlottesville Ice Park is fundraising to build an ice rink on the property to replace the recently-demolished Main Street Arena. The nearby Brook Hill River Park opened to the public in early July, and a senior center is being planned to complete Riverbend Development’s “live, work, play” vision.

Chicago-based CA Ventures is developing the facility, which will provide memory care, assisted and independent senior living. The Albemarle County Architectural Review Board approved the center’s design, with conditions, on July 1. 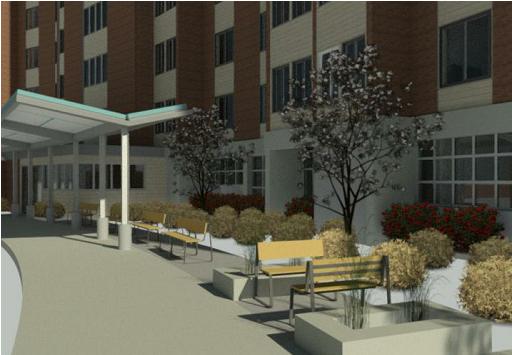 The exterior of Crescent Halls would look similar to the current apartment complex but would improve the building's entrance from the parking lot.

On Monday, some board members of the Charlottesville Redevelopment and Housing Authority met the contractor overseeing the first phase of redevelopment, Cornelius Griggs of GMA Construction, for the first time. Griggs is a former resident of Chicago public housing and specializes in hiring and training public housing residents through the US Department of Housing and Urban Development’s Section 3 program.

One debate Griggs discussed with the CRHA board was whether to keep a buffer floor between construction and residents in the floor-by-floor renovation of Crescent Halls. The buffer floor reduces the noise of construction for residents, but it means that 30 residents would have to move temporarily out of their rooms instead of 15.

Griggs also is overseeing construction of a 62-unit apartment building at the intersection of South First Street and Hartmans Mill Road for CRHA.

With the Albemarle Planning Commission’s blessing on Tuesday, housing planner Stacy Pethia is beginning to update the county’s housing policy. According to the 2019 regional housing assessment, ⅓ of renters and ⅕ of homeowners in Albemarle pay more than 30% of their income towards housing.