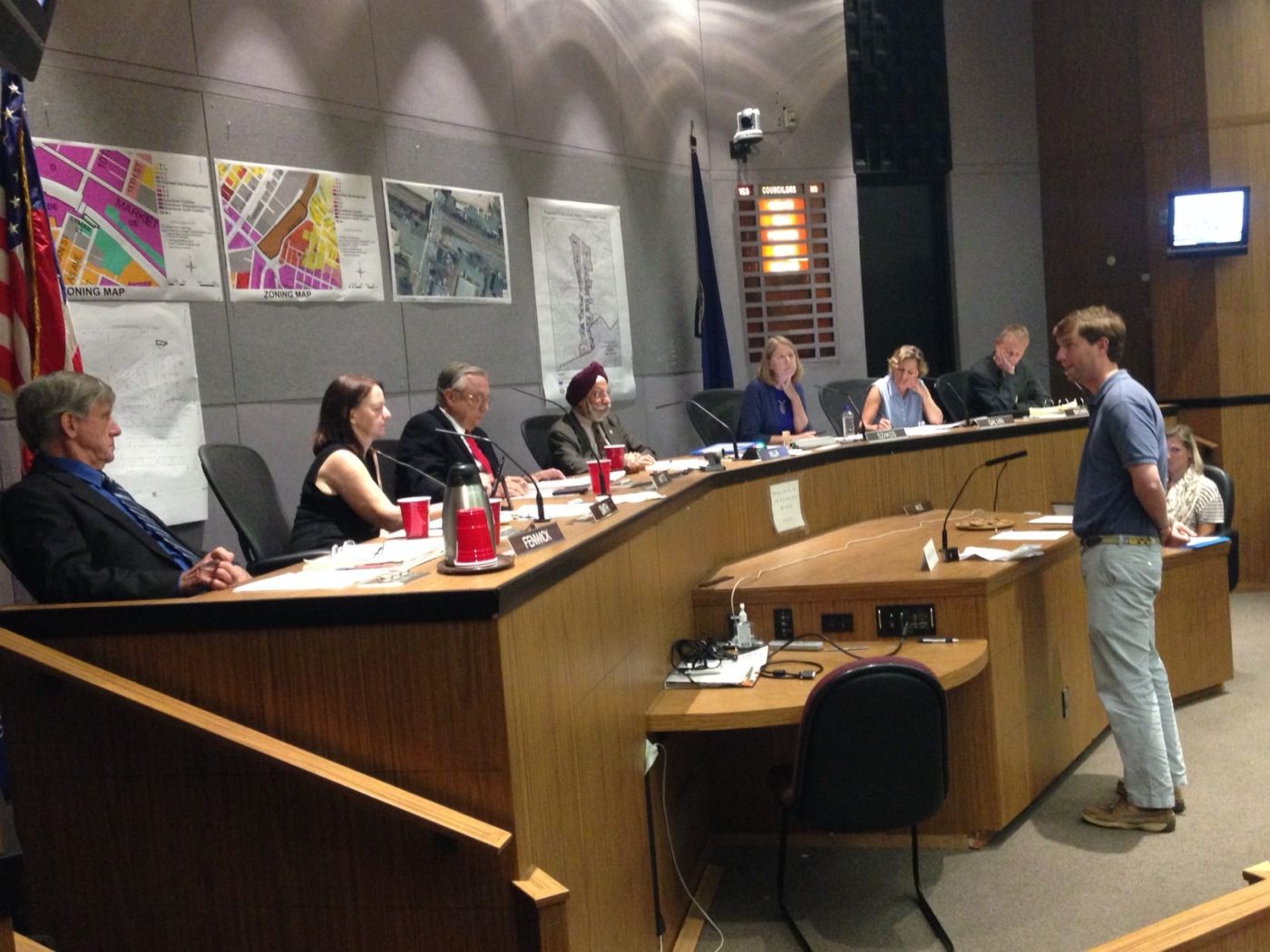 The Charlottesville City Council has agreed in principle to support the creation of a tax district to raise money to market and maintain the Downtown Mall.

All five councilors supported exploring the idea, which sprang from a work group formed in 2013 to find ways to improve the safety and economic viability of the city’s signature district.

“It is a very successful tool, and in my mind it would be a good tool to try in our community, especially in a downtown situation where there is no single ownership,” said Mayor Satyendra Huja.

The nonprofit Downtown Business Association of Charlottesville asked the City Council on Monday for a loan of up to $55,000 to hire a consultant to study the possibility of creating a “business improvement district.” If the council ultimately agrees, property owners within the district would pay an additional tax to support the effort.

“We’re failing to compete in our region, and I don’t want to see that continue,” said Bob Stroh, co-chairman of the downtown group.

Under one scenario floated by Stroh, the tax district would raise up to $400,000 a year to hire staff, conduct a marketing campaign and pay for infrastructure. He said an entity set up to lead the effort also would seek grants. Improvements could include additional seating, landscaping and parking.

The new entity would be “responsible for increasing the competitive environment for the downtown businesses,” Stroh said.

Business leaders said such a move could help merchants on the mall compete.

“I think it’s important that we market the Downtown Mall,” said Mark Brown, the new owner of the Charlottesville Parking Center. “I think we have a lot to offer down here. We are at a competitive disadvantage versus developments on U.S. 29, from Barracks Road to Hollymead and everything in between.”

Brown said tenants in those developments are required to pay to maintain common areas and for marketing. Businesses on the mall currently do not have such arrangements, in part because there is no common landlord as found in other major retail locations.

Districts like the one proposed for the mall are common in Virginia. For instance, Arlington County has business improvement districts to support both the Ballston and Rosslyn neighborhoods.

“The downtown property owners who would be assessed with this tax would have to come out in very great numbers to support this effort,” Stroh said. “We would hope that the actual [business improvement district]…would allow for a low enough tax so as not to be onerous.”

Stroh said the district would be limited to the Downtown Mall and nearby side streets. He said a previous effort in 2002 to establish a district failed partly because the scope was too broad.

City Attorney Craig Brown suggested a grant rather than a loan to the downtown group to hire a consultant to study the idea.

The Downtown Business Association will make its formal request in September. If approved, research would be conducted into the coming winter.

The council would be expected to vote in February on whether to implement the district, with it going into effect as early as July 1, 2015.