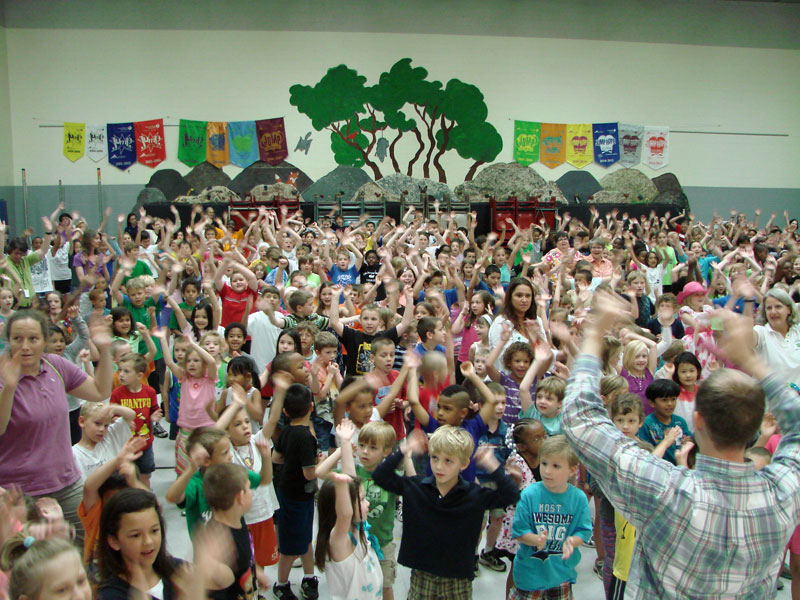 City staff told the Charlottesville School Board last week that the price tag for new science labs at Buford Middle School had increased by more than $700,000. The project, which includes renovations to four labs and the adjacent corridor, was originally slated to cost $692,000, part of a $3.6 million, multi-phase project to build new and upgraded labs at Buford and Charlottesville High School. City Council allocated $3 million for the build in January. The expected cost of the Buford project alone is now at $1.42 million.

Staff members said the price increase is due to necessary updates to the school’s electrical, mechanical and plumbing systems, and increased prices due to the rebound in the construction market. They added that it’s likely construction companies passed on the project due to the short bidding period and quick turnaround time, resulting in a lack of competition in the bidding pool.

Richmond-based Caspian Construction won the bid for the project. Students are scheduled to be in the new Buford labs at the start of school this year.

County students gain a seat on School Board

Starting this fall, members of the County Student Advisory Council, a group of 9th–12th graders who represent the students from all of the county’s high schools, will represent their peers at the Albemarle County School Board business meetings.

The result of a May 23 request to improve communication with the Board, the new dialogue will include a rotating CSAC member weighing in on agenda items of interest at the Board’s business meetings and rotating Board members attending CSAC’s monthly meetings. Student representatives will not have the power to vote.

The new relationship is being written into policy and it will be presented to the Board later this summer. Read more…

Katherine Acuff, vice president of the board of Mental Health America Albemarle/Charlottesville, announced her candidacy last week for the Jack Jouett District seat on the Albemarle County School Board. Running on a platform of “science and health-related education,” Acuff said that all community members are stakeholders in our public schools, which provide for “cultural health,” and which draw economic development to a community.

The candidate holds a law degree from Georgetown University Law Center, a PhD from the School of Public Health at Johns Hopkins University, and an MS from the University of Colorado Health Sciences Center.

School Board elections will be held on November 5, 2013.