Albemarle pushes back against new accountability system & other school news 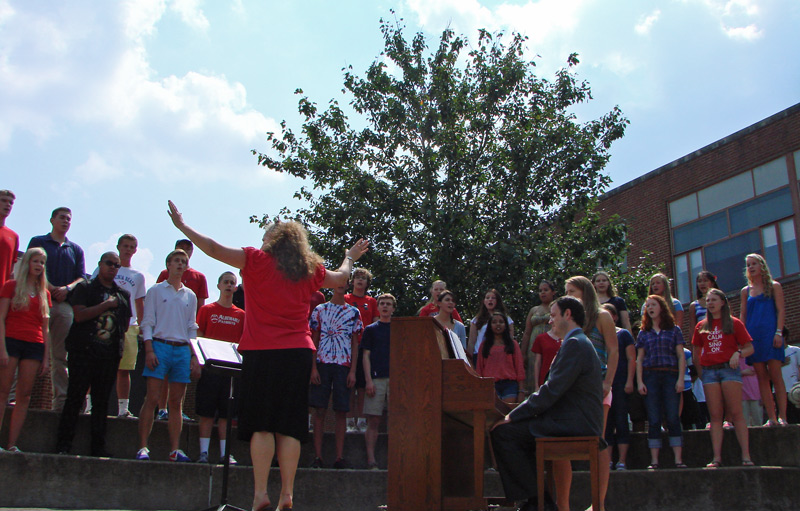 Albemarle County Public School officials are concerned about the second system, Annual Measurable Objectives (AMO), which meets federal accountability requirements. Designed to reduce gaps in student performance in math and reading, AMO divides the student population into subgroups, establishing 36 benchmark pass rates that increase each year, and which all subgroups must meet in order for a school to make AMO. 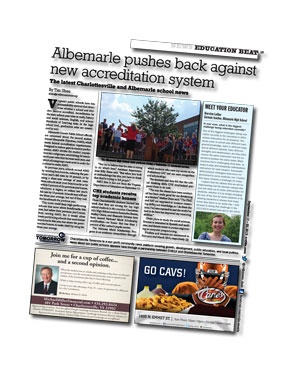 “You try to believe that the State it trying to do what’s best,” Assistant Superintendent Billy Haun said. “But when you look at methodology like this, you have to think that they’re trying to fail people.”

AMO data is due out from the Virginia Department of Education on September 17.

Three Charlottesville students learned last week that they are among the top high school students in the country. Charlottesville High School seniors Samantha Brown, Malloy Owen, and Shaarada Srivatsa have been named National Merit Scholarship semi-finalists—an honor that less than 1 percent of the nation’s pupils receive.

The National Merit Scholarship Program is an academic competition through which students who earn top scores on the Preliminary SAT test can earn recognition and scholarships.

The students said they felt that the critical thinking skills CHS emphasized prepared them to do well.

“The way the classes have been conducted has been really good for me developing as a thinker,” Malloy Owen said. “The PSAT and SAT are supposed to measure reasoning ability, not kno.wledge, so I do think the texts I’ve been exposed to and the work I’ve had to do here has improved my reasoning abilities.”

Owen plans to study the social sciences, Srivatsa is interested in Spanish and medicine, and Brown wants to pursue engineering or computer programming.

Finalists and winners are announced in February and March 2014, respectively. 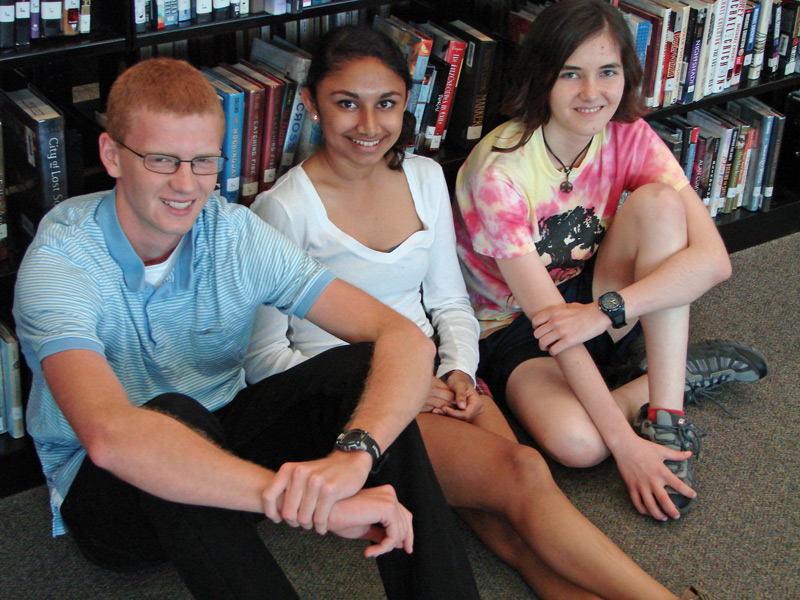