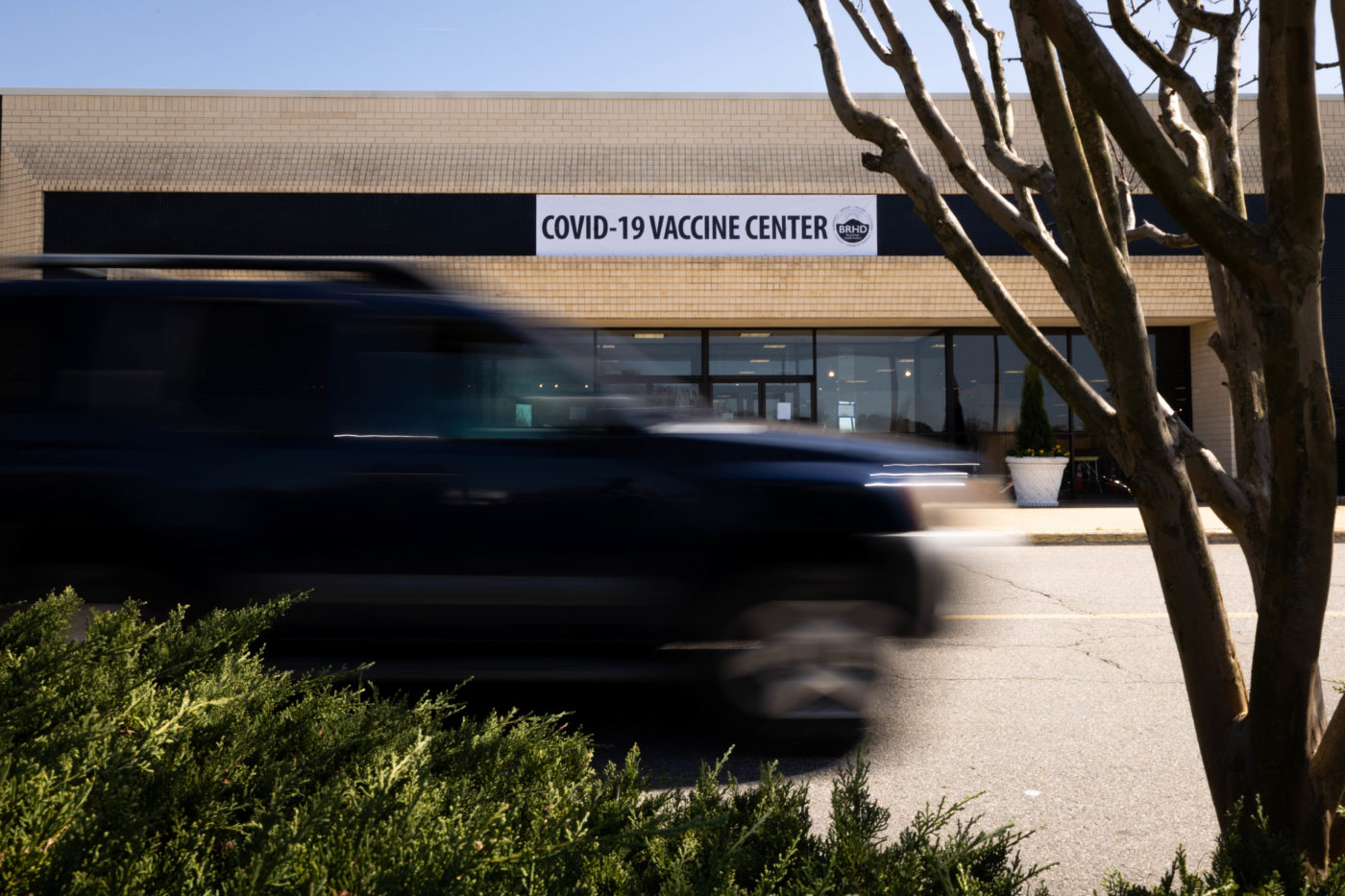 While the Virginia Health Department continues planning to roll out long-awaited COVID-19 vaccine “booster shots,” it now appears those shots will only be available to certain higher risk individuals.

A Food and Drug Administration advisory committee on Friday voted to authorize boosters of the Pfizer vaccine to individuals 65 and older and those who are at high risk of becoming seriously ill or dying because they have other medical conditions.

“This is simply a recommendation at this point,” Dr. Danny Avula, the vaccination coordinator for the Virginia Department of Health, said in a statement.

Before the country can begin administering boosters they must receive full approval from both the FDA and the Centers for Disease Control and Prevention. If it chooses to do so, the FDA’s final decision could grant blanket approval to administer boosters. The CDC’s recommendation, meanwhile, will dictate to healthcare providers how, and to whom, the vaccine will be administered.

While the FDA committee’s recommendation carries some weight, both the FDA and CDC may elect to include other groups of people. Some FDA officials told national media outlets last week that they are considering including people who are at higher risk because of their profession — healthcare workers, for example.

The FDA is expected to announce its decision on whether it will give final approval this week.

The CDC’s Advisory Committee on Immunization Practices, meanwhile, will meet Wednesday and Thursday to decide its recommendations. Those recommendations may also be announced by the end of the week.

If that decision includes those 65 and older, people with underlying health issues and healthcare workers, the local Blue Ridge Health District may have more booster shots to administer than many other Virginia districts.

The Charlottesville/Albemarle County area is home to many retired people over the age of 65, according to local health officials. Because it also houses two major hospitals, it also contains more healthcare workers than many other places.

That issue came up when COVID vaccines were first being administered. The Blue Ridge Health District, which includes Charlottesville and the counties of Albemarle, Nelson, Greene, Fluvanna and Louisa, was slower than other districts to enter phase 2 of vaccine distribution. Officials at the time cited the high population or retired people and healthcare workers as the reason.