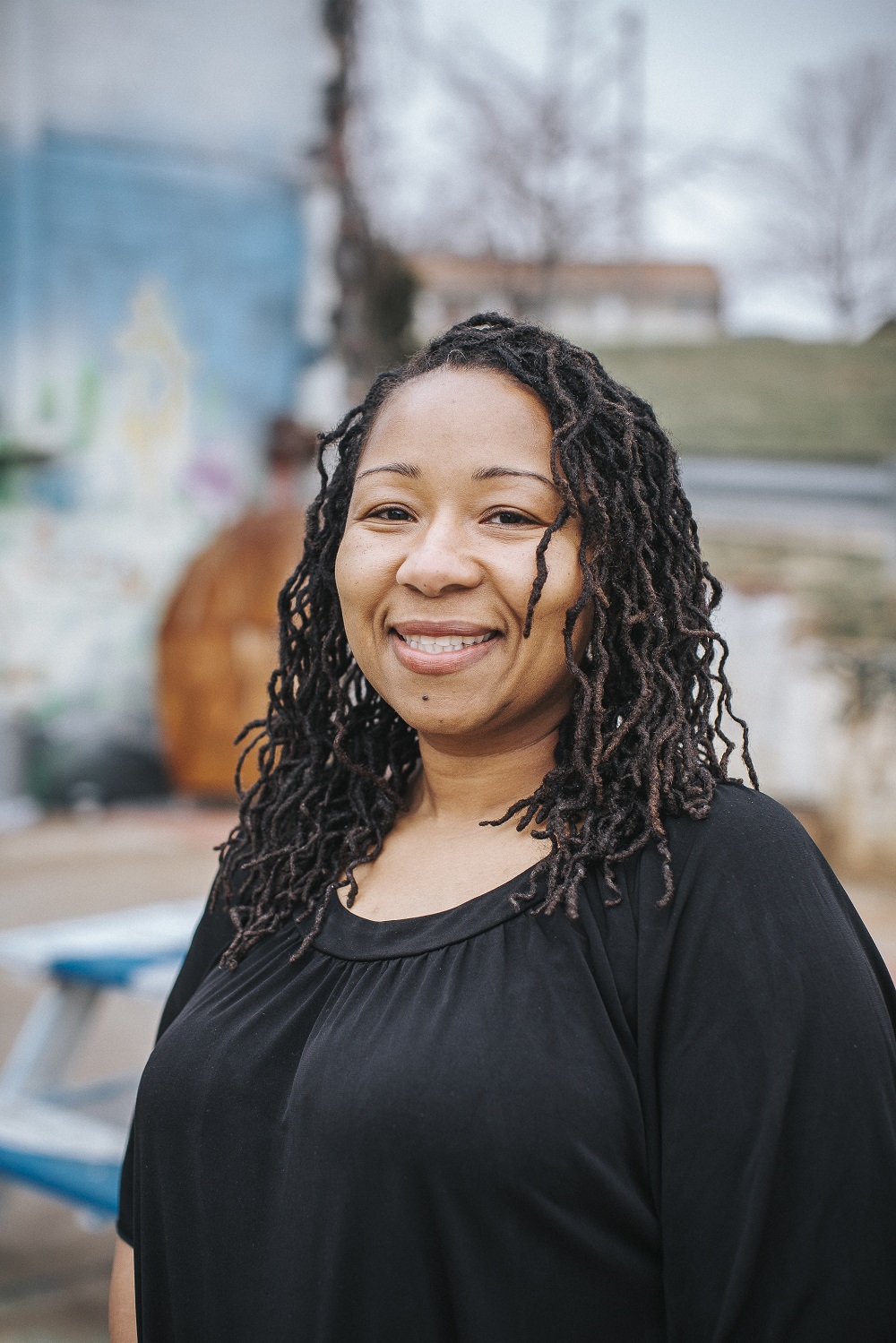 Nikuyah Walker has become the first independent candidate since 1948 to win election to the Charlottesville City Council and will join Democrat Heather Hill as that body’s newest members in January.

“I have said the entire campaign season that I have the best volunteers,” Walker said in comments made at the Jefferson School African American Heritage Center.

Walker and Hill were the top two vote-getters in a race in which two Democrats and four independents were on the ballot.

“Every group that I walk into, people have been receptive,” Walker said. “It was all grass roots and we had the most small donations. People were giving me everything from $5 to $10,000.”

With all precincts reporting, Walker had an unofficial count of 7,906 votes with Hill coming in second with 7,752 votes. Democrat Amy Laufer came in a close third with 7,697 votes.

The winning pair will succeed Democrats Bob Fenwick and Kristin Szakos when Council meets for the first time in January.

Walker is the first independent candidate to win election since 1948 when James Barr III placed second in a race in which the three people with the most votes were elected. Barr was an avowed Republican who ran on the Independent Citizens Association banner that year.

In her comments to a packed crowd at the Jefferson School, Walker implored her followers to get involved.

“I’m elected but I can’t change the culture we have in the city without a team,” Walker said. “Stay engaged. This is not a temporary thing. Charlottesville has not been treating everyone equal since it was created.”

In her remarks, Walker said she was glad there would be two people of African-American descent on City Council.  Vice Mayor Wes Bellamy is ending his second year of a four-year term.

Laufer will remain on the school board as she is in the middle of her second four-year term.