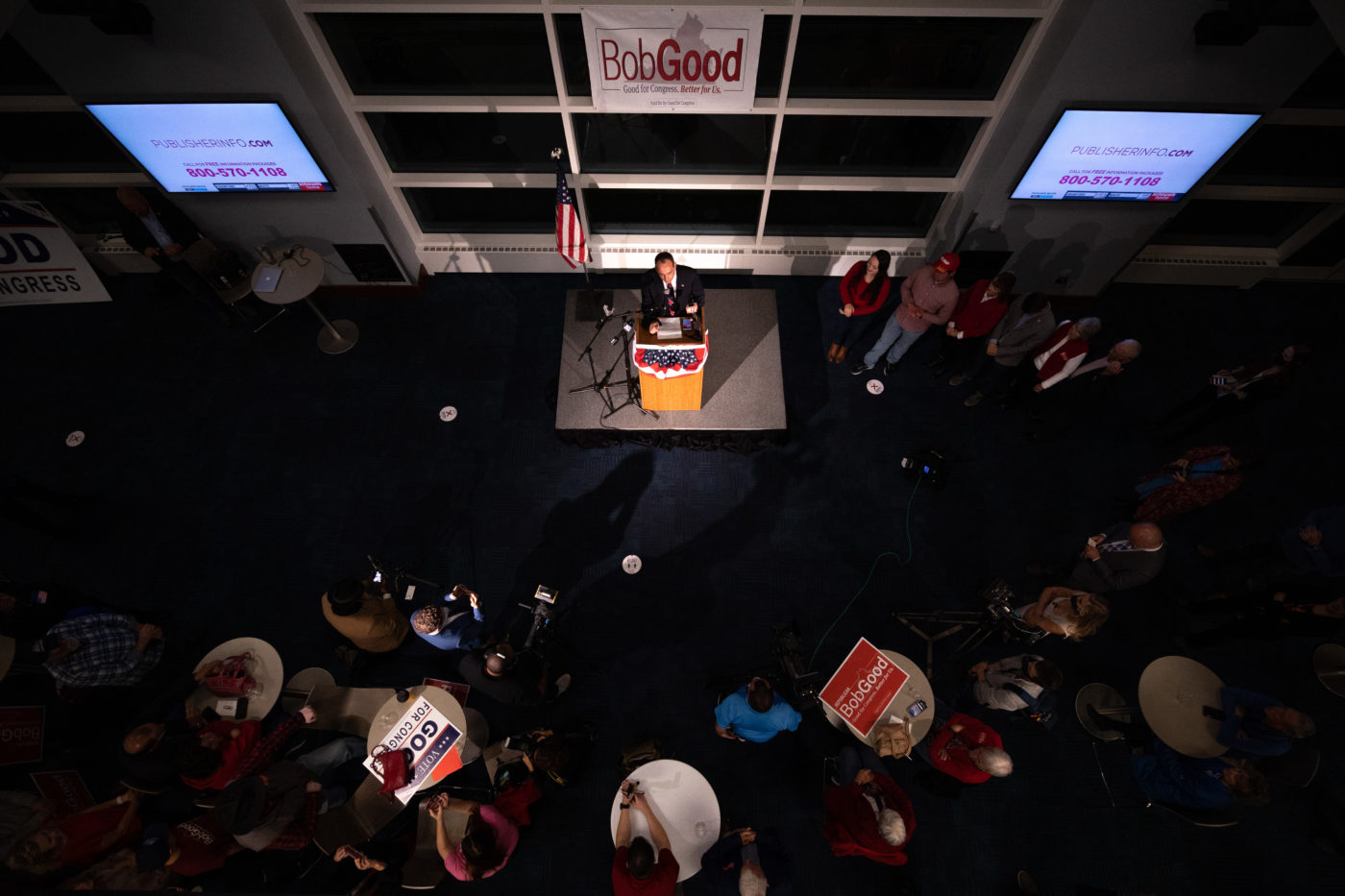 On Saturday, Virginia’s 5th Congressional District will choose its Republican nominee to run for the U.S. House of Representatives. But the nominee won’t be selected in a primary election.

Instead, the Republican Party will host a convention.

There, about 2,000 pre-selected voters will choose between incumbent Rep. Bob Good and his challenger, Charlottesville Republican Committee Chairman Dan Moy. The winner will face off against Democratic candidate Josh Thorneburg in this fall’s General Election.

Conventions are a longstanding method via which political parties in Virginia choose their candidates.

“On the Republican side, they’re used pretty frequently,” said Lawrence Roberts, director of the University of Virginia’s Sorensen Institute for Political Leadership.

The 5th Congressional District Republican Committee nominated Rep. Good through a convention in 2020. In 2021, the Republican Party of Virginia used a convention to select now-governor Glenn Youngkin as the GOP nominee.

But, though common, conventions differ dramatically from the other method for selecting party candidates — primary elections.

In a convention, the political party facilitates voting, rather than the state. Because of this, conventions tend to involve a much smaller number of voters. Primaries are open to all registered voters, while conventions require party members apply to become voting delegates. Delegates then attend the event to vote in person.

The 2,000 Republicans who will be voting in this weekend’s convention represent about 0.2% of the nearly 785,000 people in the 5th District. Just 200 of those delegates are from Albemarle County, about 0.1% of the county’s population.

How much of the Republican population they represent is less clear because Virginia does not require party affiliation when registering to vote.

By contrast, 54,047 people in the 5th District cast ballots in the 2020 Democratic primary — about 7% of the population. 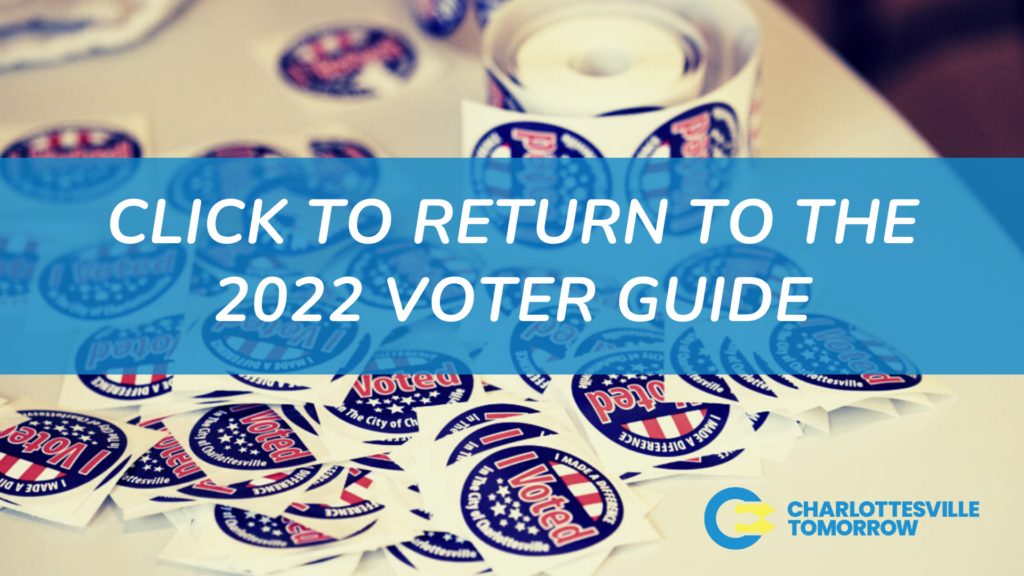 Conventions are nothing new. Parties have used them to select their candidates throughout much of American history. The concept of primary elections emerged in the late 19th Century, and gradually became the more popular method.

Today in Virginia, primaries are far more common than conventions for local and state races. But the 5th Congressional District is an outlier. Since 1789, the year the United States held its first Congress, Virginia’s 5th District has held only two primaries — a Republican primary in 2010 and a Democratic primary in 2020.

This summer would have marked the second Democratic primary, but Josh Throneburg became the default nominee when his opponents failed to qualify for the ballot.

It’s unclear why the 5th District Republican Committee chose a convention over a primary election this year; none of the staff directly involved in the decision responded to Charlottesville Tomorrow’s request for an interview.

John Lowry, the Albemarle County chairman for the 5th Congressional District’s Republican Committee, said simply that “it suited the incumbent.”

“I’m not sure what his reasons are, although I can theorize he preferred the convention,” he said. “It worked for him last time I guess.”

Good also did not respond to multiple interview requests from Charlottesville Tomorrow.

In primary elections, “you don’t really know who is going to turn out,” Roberts said. “Most voters are not nearly as plugged in as most party activists are.”

But because a convention’s limited number of voting delegates are registered in advance, those voters are more likely to have strong ties to the party.

“Therefore, you know, the party activists have more influence in it,” he said.

That exclusivity, though, can become a disadvantage come General Election time, Roberts added. Parties that opt for primaries can use the results to gain valuable insight into where their voters live. This can allow party organizers to target their campaigns ahead of the general election.

“I call it polka-dotted,” said Erin Monaghan, who previously served on the 5th District Democratic Committee. “There are blue dots but most of the district would be seen as pink to red.”