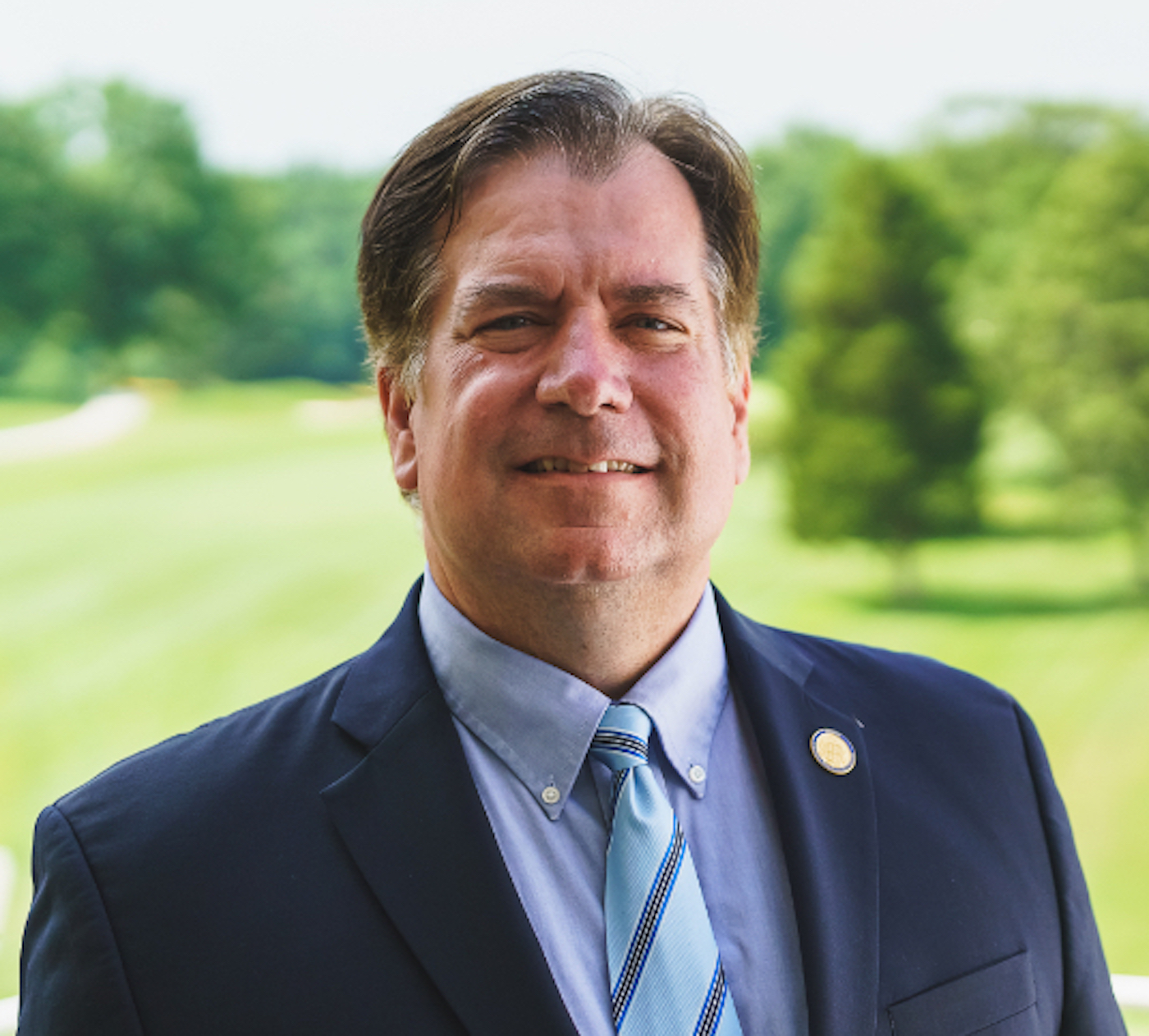 Tim Hugo spent 17 years in the House of Delegates representing Fairfax County. But after losing his seat to Democratic Del. Dan Helmer amid the “blue wave” of 2019, Hugo is now aiming for the lieutenant governor’s seat.

Hugo, a Republican, said he’s in the race because incumbent Democratic leadership is “going too far to the left.”

In the executive office, Hugo says he will fight for “conservative Republican values” — like gun rights and lower taxes.

Pointing to his 17-year record in the House of Delegates, Hugo is confident that he can strengthen Republican leadership in Virginia.

“I won up there for almost two decades, I can help the team,” Hugo said.

As a delegate, Hugo sponsored and passed a $1 billion state tax relief bill in 2019 borne out of the 2017 Tax Cuts and Jobs Act passed under former President Donald Trump.

Hugo also conducted a two-year study in 2006 to explore telework opportunities and possibilities for state and private sector employees. Lessons learned from that study — coupled with the teleworking norms of the pandemic — inform Hugo’s platform on COVID-19 recovery.

As lieutenant governor, Hugo plans to advocate for broadband expansion in rural Virginia to spread opportunities of “the knowledge economy” — and its attendant teleworking job opportunities — throughout the state. With so many Virginians working from home, he believes that now is the time to achieve “ubiquitous” broadband.

“I just came yesterday from Southwest Virginia. We can do a lot with broadband down there, promoting that,” Hugo said. “We can promote a lot of these companies to say ‘Hey, look, Northern Virginia is great, the beach is great, but so also is Southwest Virginia. You can have plenty of land and a lot of great workers.’ I think we need to promote that — we can and will.”

His pandemic recovery plans advocate for a full reopening of schools and businesses, as well.

Other aspects of Hugo’s platform involve undoing what he calls the “left wing socialist agenda” of incumbent state Democrats. He plans to rescind restrictions on gun access and promote voter ID requirements, among other priorities.

“Some of this is just rolling back the taxes, the growth of government that the Democrats are doing,” Hugo said.

With the opportunity to cast tie-breaking votes in the state Senate, Hugo envisions himself voting against any tax increases, gun restrictions or increased business regulations. To get his agenda across, Hugo plans to regularly crisscross Virginia to speak with constituents and promote conservative policies.

He noted that the lieutenant governor’s position is often treated as a ceremonial one, but Hugo believes the office’s responsibilities extend beyond casting tie-breaking votes and presiding over the state Senate.

“You’re not just there to break ties. You’re there to promote an agenda and talk about how you want to make Virginia a better place,” Hugo said. “If you don’t do that, then you’re, then you’re not fulfilling the true responsibilities of that job.”

Hugo’s campaign came under fire April 28 for mailers that depicted one of Hugo’s opponents, Del. Glenn Davis (R-Virginia Beach), in a rainbow-striped shirt while at a Pride celebration. The mailer criticized Davis’ “liberal” voting record and includes an excerpt of a New York Times article that notes Davis’ “role in expanding Medicaid, his efforts to address gun violence, and his support for LGBTQ anti-discrimination legislation.”

Hugo defended the message, saying that the campaign materials intended to draw attention only to Davis’ voting record.

“I took a picture of Glenn Davis from his Facebook page, where he’s got on a silly shirt,” Hugo said. “It talked about all the liberal things he has done. That’s all it did.”

Hugo believes his loyalty to the GOP throughout his political career separates him from other Republican candidates on the ballot. Toting endorsements from current and past conservative lawmakers, Hugo said his campaign’s message will resonate with those frustrated with current leadership.

Hugo added that, in his experience, business owners have been particularly dissatisfied with regulations coming out of Richmond.

“I’m meeting with people every day and saying, ‘This is not what we expected. The Democrats have taken it too far to the left and it’s not good for Virginia. It’s not good for business,’” Hugo said.