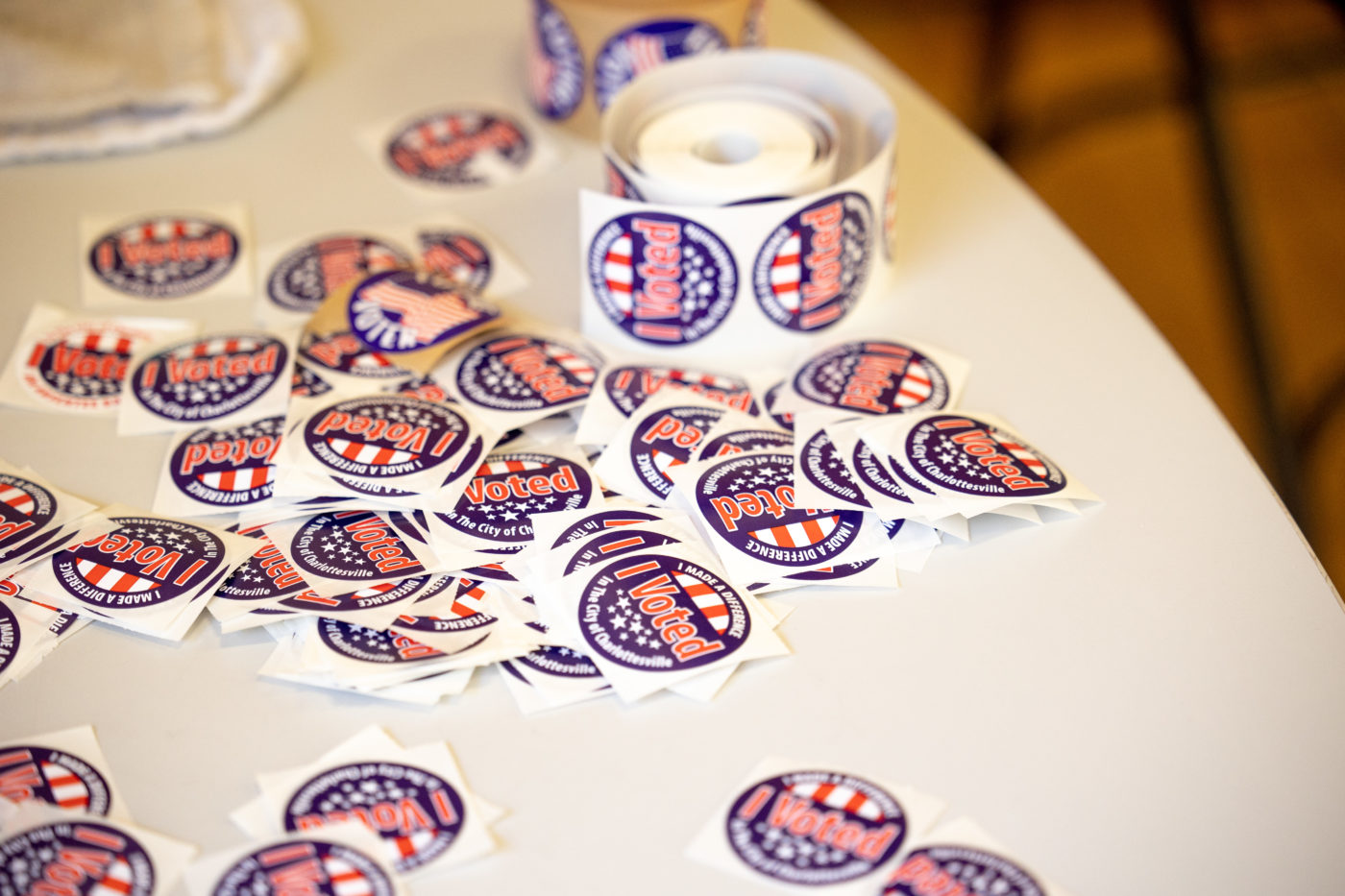 As of last week, Gov. Ralph Northam declared that any Virginian released from prison qualifies to have their voting rights restored — a process that used to require a probationary period to have ended before starting.

The move is a half step toward a more permanent goal the state’s General Assembly is working to achieve.

Under current state law, the governor has the sole authority to restore civil rights — like voting — to formerly incarcerated people. The General Assembly is attempting to change the state’s constitution so such rights are automatically restored, taking such decisions away from the sitting governor.

The sentiment resonates with Del. Sally Hudson, a democrat who represents Charlottesville in the General Assembly.

While lawmakers have approved a constitutional amendment, it must be approved again in the next legislative session before becoming a referendum on voter’s ballots.

“The Governor’s announcement is also a clear reminder why we need the Constitutional amendment,” Hudson said. “We have to protect civil rights for the long haul so they don’t hinge on the whims of any one administration.”

The move comes late for formerly incarcerated Charlottesville residents Steven Robinson, 51, and Norman Bell, 42, who had to wait for the conclusion of their parole and before applying to have their voting rights restored. Bell applied this year and is waiting to hear back from the governor’s office, while Robinson plans to apply.

“I’ve not been able to be a part of this process,” Bell said. “So I’m looking forward to voicing my opinion this way on who should represent me.”

If his rights are restored in time, Bell may be able to select who represents him as this year’s election cycle contains crowded races for Virginia’s next governor along with the House of Delegates and local elections.

Calling the chance to vote “a pleasure,” Robinson says he is excited to think about various candidates. As the father of an 11 year old daughter who has been out of prison since Jan. 2019, he’s looking forward to voting to ensure his child has a quality education.

Amid the pandemic, he’s noted that virtual learning has been difficult for her. He is watching how the local government handles education and hopes to see investment in youth programs.

At the state level of government, he hopes eventually nonviolent felons like himself can have their Second Amendment rights restored as well. Currently, those wishing to have that right restored will need to have had other civil rights reinstated and will need to petition the circuit court where convicted or where those individuals reside.

“There are different felonies and mine was not a violent one,” Robinson said.

While still incarcerated, Robinson was in a work release program that allowed him to save some money before finishing his sentence and being released from prison. He went on to work in general contracting before pandemic-related layoffs he says. He has since worked on earning a commercial driver’s license. In the past couple of years since his release he has stayed with friends and family before getting his own place. Home to Hope, a program that provides formerly incarcerated people with resources and peer support, helped with his deposit and first month’s rent.

“It’s been very helpful for me,” he said, of utilizing reentry services resources available.

In contemplating candidates for state and local office this year, he says that support for social aid programs, schools, and businesses are things he’ll have his eye on. While he’s not sure yet who he plans to vote for, he says that democratic gubernatorial candidate Jennifer Carrol Foy stands out to him, and he’d like to learn more about the local school board.

For Bell, he’d like to see minimum wage raised.

Bell, who has also been out of prison for the past two years, felt the impact of the pandemic on employment. He’d previously worked in maintenance at a hotel and cut hair in a barber shop before the pandemic. About eight months ago, he began working for the Local Energy Alliance Program through their partnership with Home to Hope.

As someone who usually pays more attention to national politics, Bell says he’s starting to keep watch of local and state government.

“It feels great to think about being able to vote for the first time because it’s another part of me being a free man,” Bell said.