From the Newsroom: Charlottesville Tomorrow board member celebrated for his work to end gerrymandering 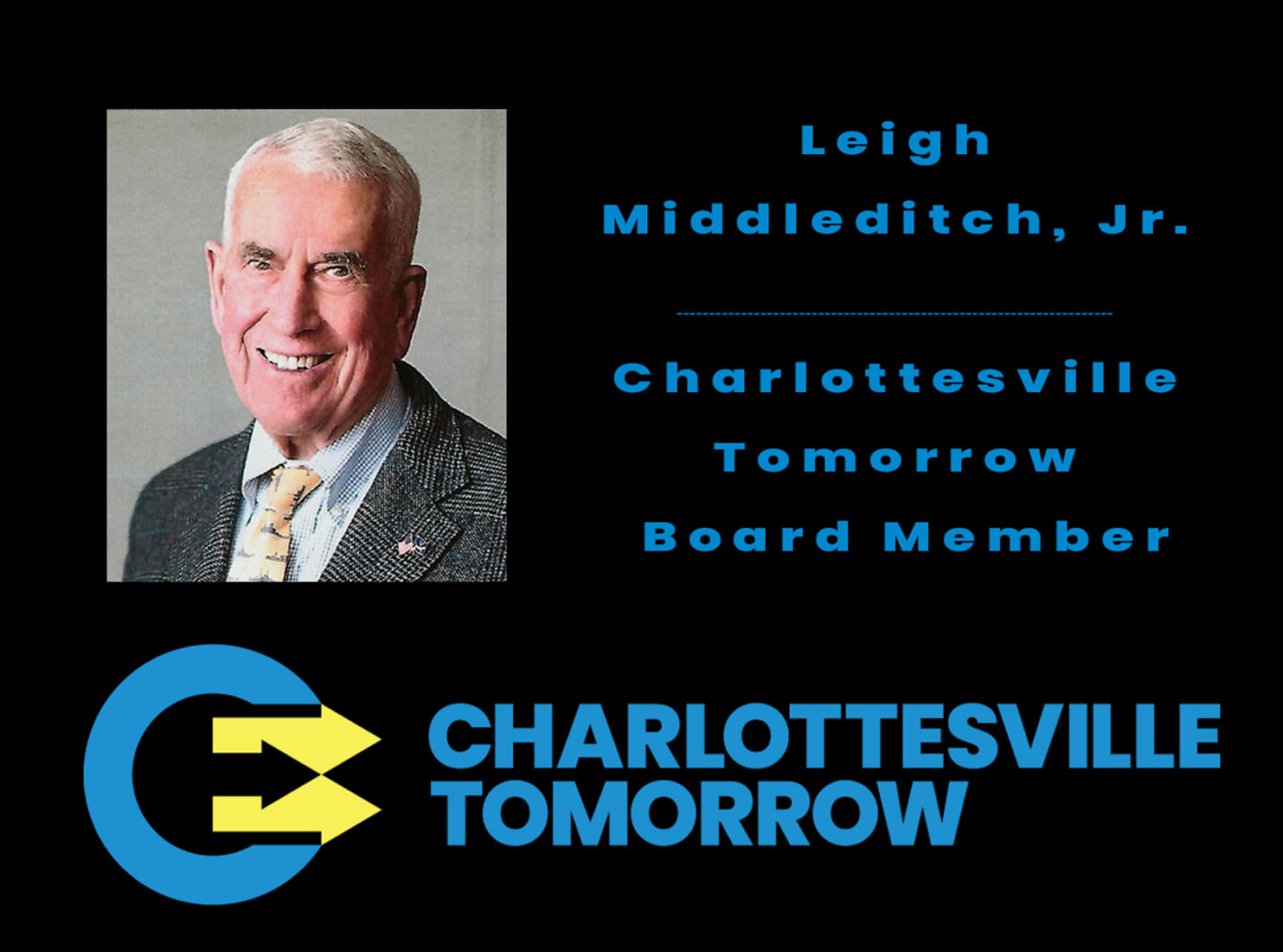 On Nov. 3, 2020, nearly two-thirds of Virginia’s voters approved a major change in the way the state redraws legislative and congressional districts, slaying the gerrymander in favor of a bipartisan commission to handle redistricting.

Eight years ago, such a political reform was considered hardly possible in Virginia. Conventional wisdom insisted that no majority party in the General Assembly would give up the power to draw its own district lines for its members’ own partisan advantage.

But Leigh B. Middleditch Jr., a respected Charlottesville lawyer, saw the chance to build a movement that could convince legislators to allow citizens to participate in a bipartisan redistricting process in public instead of letting lawmakers draw districts behind closed doors.