From the newsroom: Charlottesville Tomorrow board member Christopher Ali’s transition from figure skater to academia 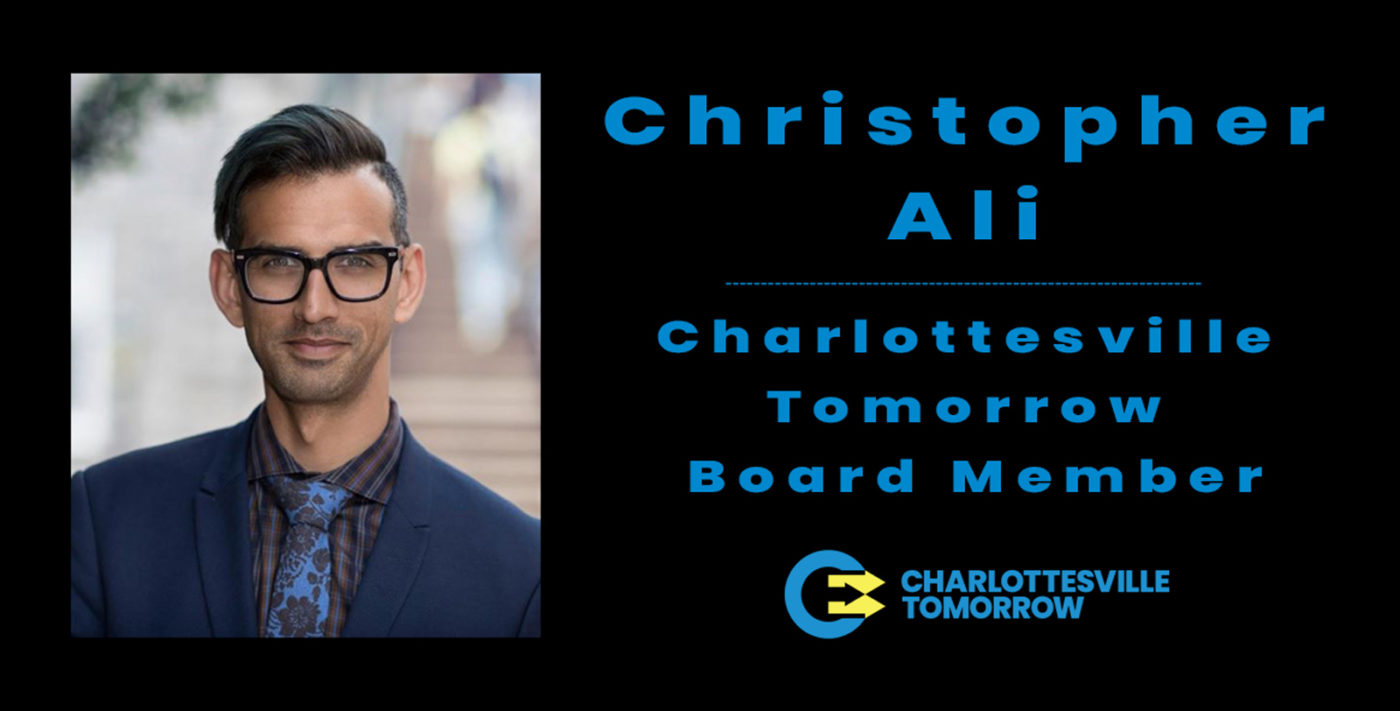 Christopher Ali was in just his second year of teaching an introductory media studies class when the table he was sitting on in front of the class suddenly broke in half and caused him to tumble to the floor.

So there was Ali, in a lecture hall with about 300 University of Virginia students, lying flat on his back.

For a young professor just starting out, the moment could have been deflating.

But for Ali, a former competitive figure skater accustomed to both successes and failures on some of the sport’s biggest stages, the sequence of events felt, well, strangely natural.