From the newsroom: Charlottesville Tomorrow News Editor named to professional journalism society’s board 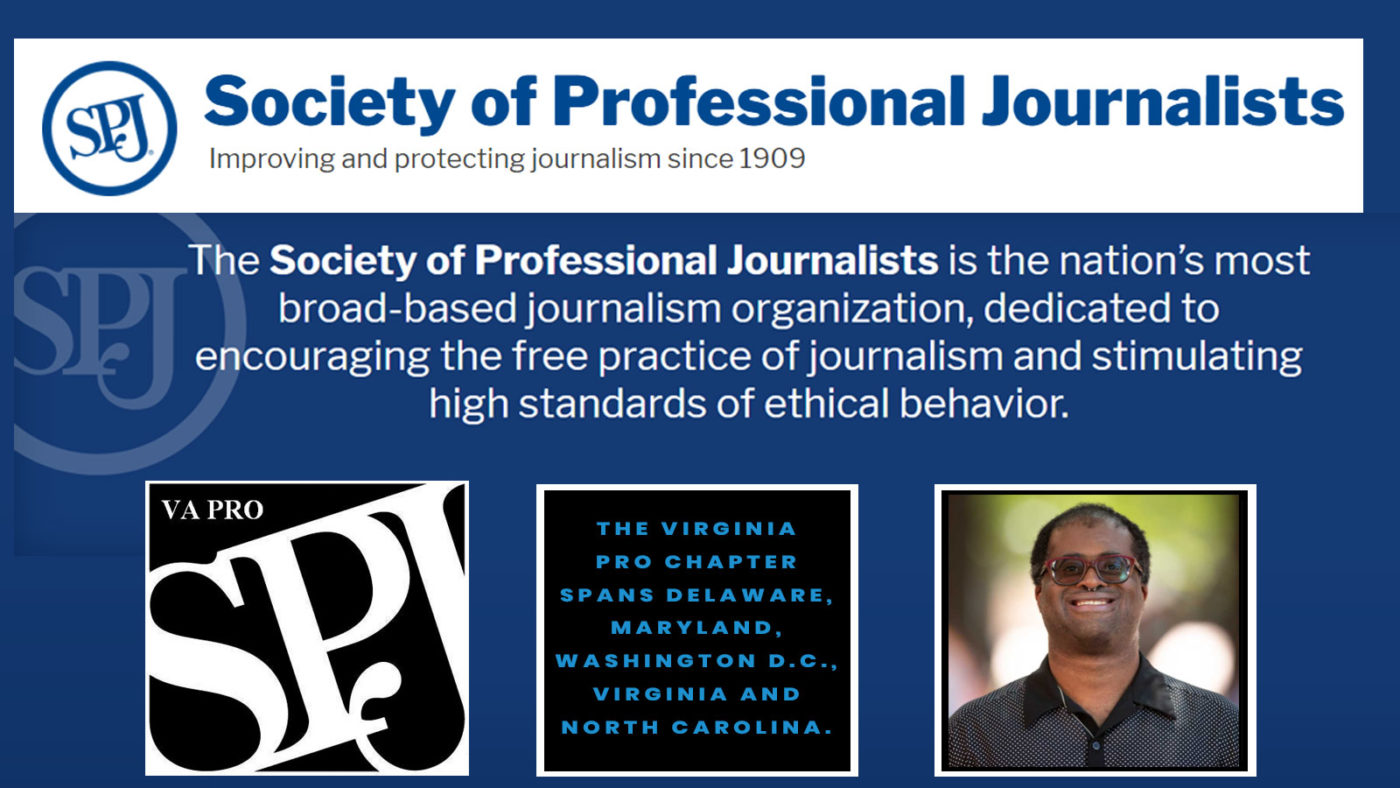 Charlottesville Tomorrow’s news editor, Elliott Robinson, has been named to the Board of Directors of the Virginia Pro Chapter of the Society of Professional Journalists.

The Society of Professional Journalists is the nation’s most broad-based journalism organization, dedicated to encouraging the free practice of journalism and stimulating high standards of ethical behavior. Founded in 1909 as Sigma Delta Chi, SPJ promotes the free flow of information vital to a well-informed citizenry through the daily work of its nearly 10,000 members; works to inspire and educate current and future journalists through professional development; and protects First Amendment guarantees of freedom of speech and press through its advocacy efforts.

“The state of journalism is important to me,” Elliott said. “I’m honored to be a part of this organization that is working to guide news outlets into the future.”

For more than 100 years, the Society of Professional Journalists has been dedicated to encouraging a climate in which journalism can be practiced more freely and fully, stimulating high standards and ethical behavior in the practice of journalism and perpetuating a free press.
The Virginia Pro Chapter falls into SPJ’s Region 2, which includes Delaware, Maryland, Washington, D.C., Virginia and North Carolina.

Additionally, Elliott recently was a guest speaker in a journalism course at Brandeis University in Massachusetts. Over Zoom, the lecture explored the growing dearth of local news in communities throughout the nation.

“Today, we’re challenged to learn about local affairs because of ‘ghost newspapers’ and ‘news deserts,’ the syllabus reads. “Should the government help revive and subsidize local news? Could shifting to nonprofit status galvanize local news?”

“It was exciting to be a part of this discussion because I could share about Charlottesville Tomorrow and also be a part of a course with Terry Lee, who was my academic advisor and the advisor to my college newspaper at Christopher Newport University,” Elliott said.”I would not be where I am today without the guidance of Dr. Lee.”