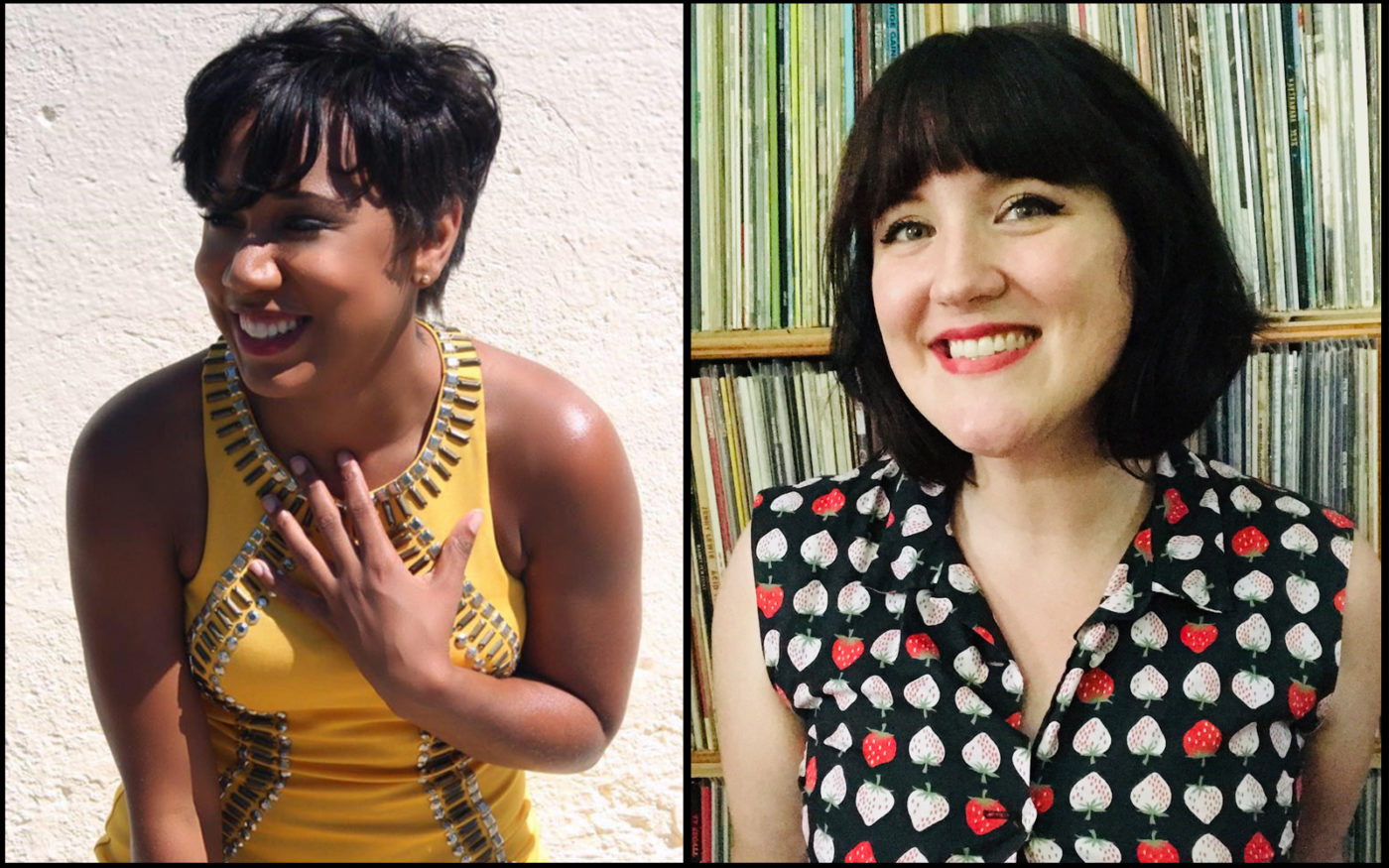 Growing up near the nation’s capital, Patty has always had a passion for pop culture, philanthropy, and politics. Her passions inspired her to become actively involved in enriching minority communities through partnerships with local charity organizations and community outreach. Additionally, Patty’s work and research examined the impact of gentrification in Washington, DC, and surrounding areas.

As the engagement reporter for Charlottesville Tomorrow, Patty hopes to give a voice to those who are often overlooked and highlight the issues of those who are most underserved.

Erin grew up in the Boston, Massachusetts, area and moved to Charlottesville in 2009. She never expected to stay for long, but there’s such a high concentration of caring, extraordinary people in this community, she hasn’t been able to bring herself to leave. She cares deeply about reporting on, for, and with her community, about producing meaningful and reliable journalism that is free, accessible, and engaging. Her favorite part of reporting life is the in-person interview.

Erin is also a DJ on WTJU 91.1FM, where she hosts Ye Olde Tuesday Afternoon Rocke Show every other week and Black Circle Revolution the first Thursday of each month. Her writing has appeared in C-VILLE Weekly, Women in Sound, Bandcamp Daily, The Australian, and Smithsonian Magazine’s SMARTnews site, among other publications.

Both Patty and Erin will begin reporting for Charlottesville Tomorrow on March 29th.