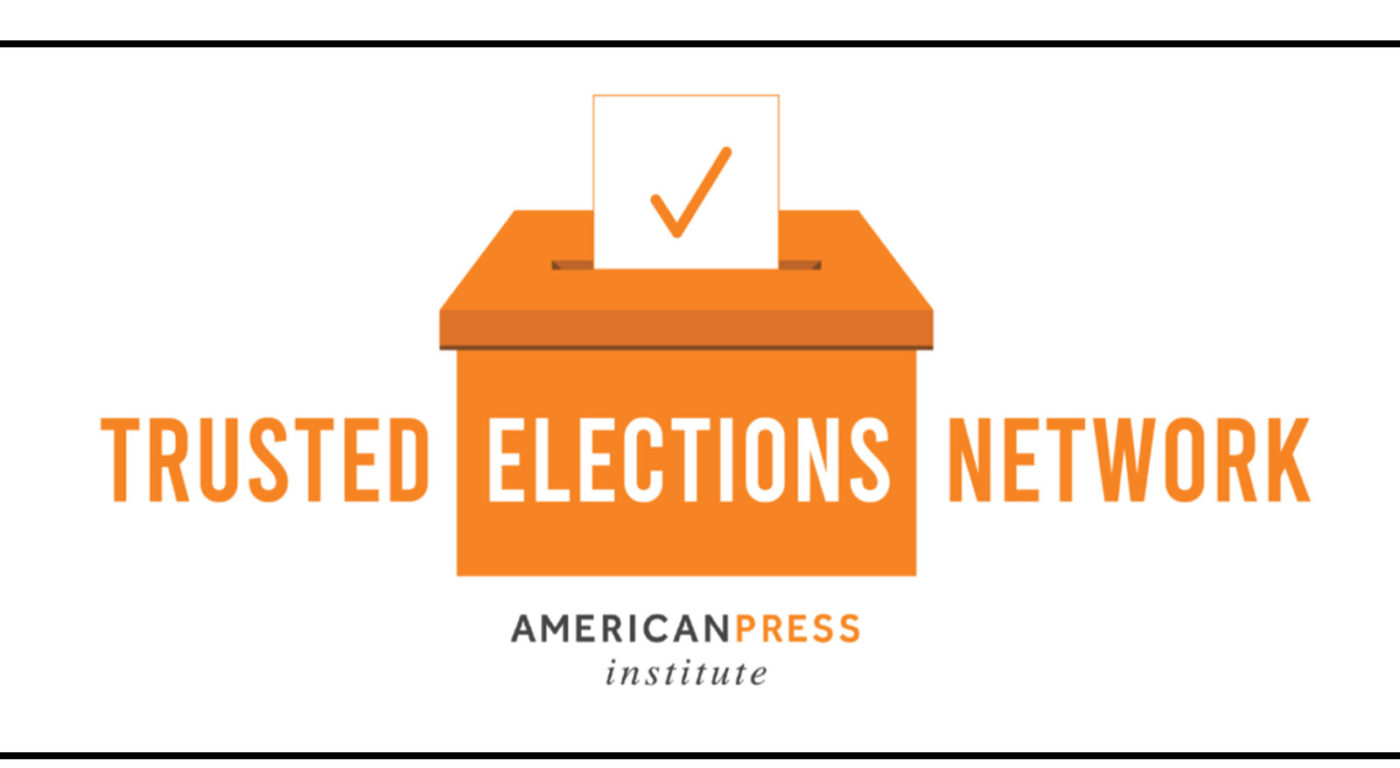 API received roughly 100 applications from local newsrooms representing 34 states plus the District of Columbia and awarded nearly $200,000 in total to 31 newsrooms.

“Each project seeks to cater creatively to the local information needs of voters or tackle misinformation directly,” wrote American Press Institute. “They present a premier opportunity, both before and after the election, to learn about how to help communities navigate elections and related misinformation throughout the country.”

“Many of you told us how invaluable last year’s Voter Guide was in advance of the election, and we’re thankful for API giving us the opportunity to augment this year’s version during such a critical local and national election year,” News Editor Elliott Robinson said. “From a very young age, I was told of the importance of voting. I feel that it is imperative that we as a publication share as much clear, accurate information about the upcoming election as we possibly can.