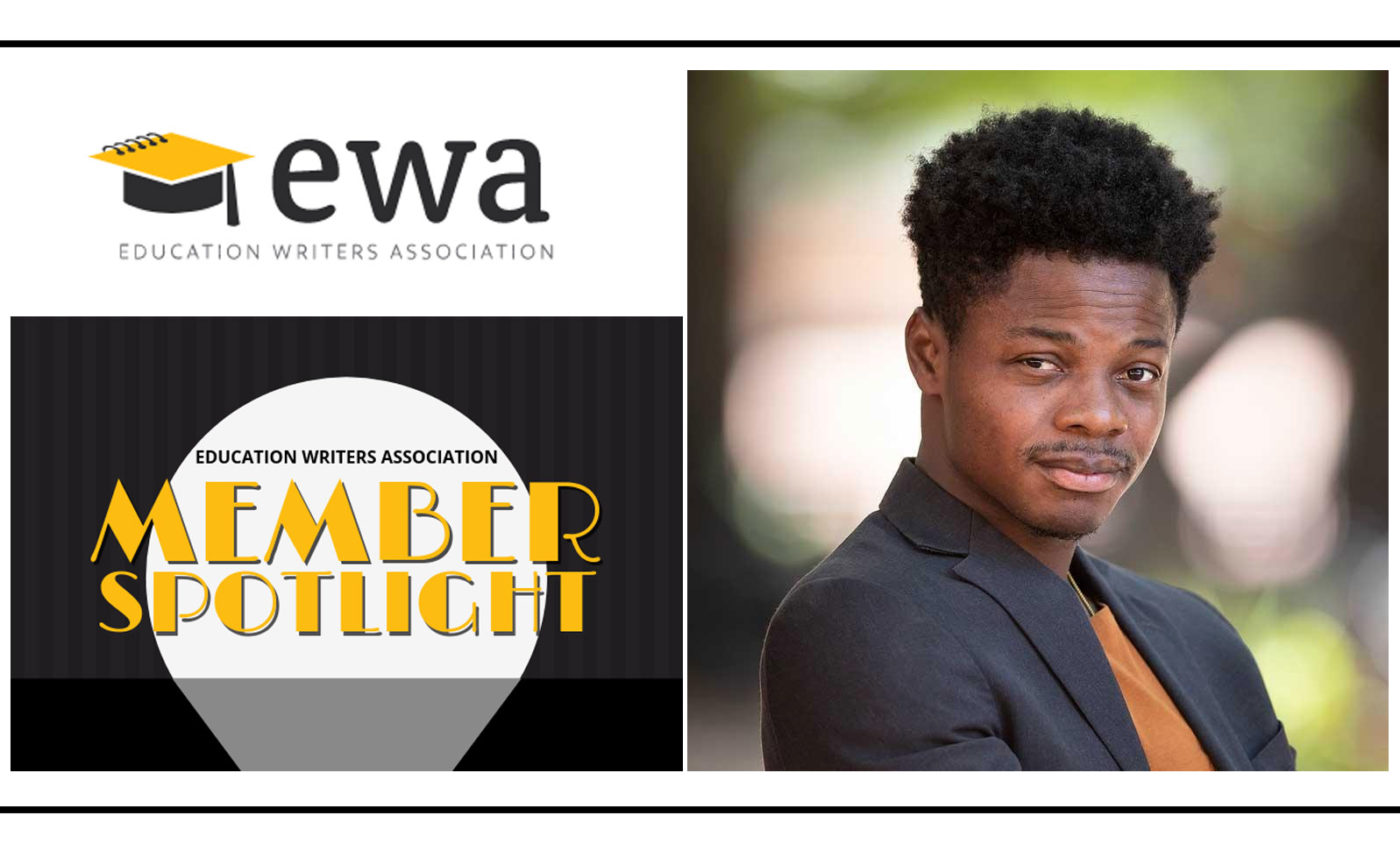 From Processing One Crisis to Covering Another: A New Ed Reporter’s Story

Billy Jean Louis is no stranger to writing in times of crisis. As a young teenager in Port-au-Prince, Haiti, the 2004 coup d’etat completely shifted the world around him. At the time, many people didn’t feel safe speaking about what was going on in the country due to the lack of press freedom in Haiti. Writing his experiences in a diary, he says, was an important way for him to process the chaos around him every day.

Now in the midst of a different kind of crisis, Jean Louis is using his reporting to help others make sense of today’s firehose of often-conflicting news and information. As an education reporter with Charlottesville Tomorrow since April 2019, Jean Louis recognizes the important role that journalists play in telling the full story during times like this.