Health District OK with reopening Charlottesville schools prior to January 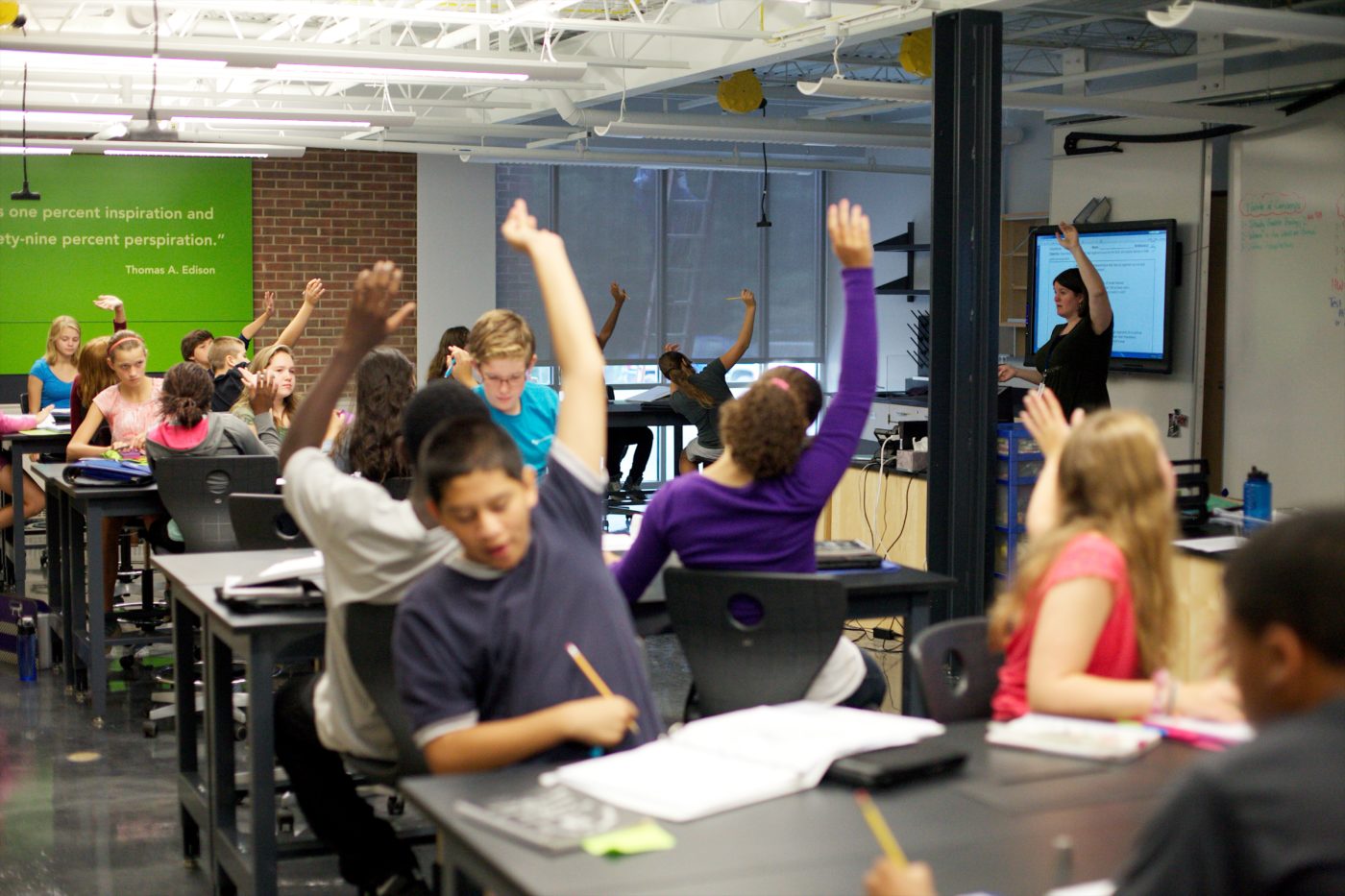 School Board has no proposed reopening dates in November

The Charlottesville School Board is weighing a recommendation from the school division’s reopening committee to defer the resumption of in-person learning to January, citing concerns about the continued rise of COVID-19 cases.

But if it had proposed plans to begin reopening schools to students in November, it would have had the support of the Thomas Jefferson Health District.

Ahead of the School Board meeting on Thursday, Ryan McKay, a senior policy analyst for the Health District, said he wouldn’t be able to comment on the specifics, but the school division’s potential decision to not reopen until January could be based on the division’s planning process.

“I think getting children back to school earlier is always advantageous, especially for younger children, just given the needs for social development,” he said.

“From a public health perspective, we would certainly support that happening in November. If there are planning strategies and concerns and needing more time to sort of work through those, we’re not opposed to that. We want schools to feel comfortable with the amount of risks they’re taking to bring children and teachers back into the classrooms.”

Charlottesville’s number of COVID-19 cases recently surpassed those in Albemarle County, and of the 4,200 cases registered in the Health District, 1,000 have been linked since August to the University of Virginia.

But McKay said that doesn’t mean he would not support school reopening right now because there aren’t any major signs of transmission between the general community and UVA students.

“If we’re seeing more connections between the university and students in the community, I think that would change our perspectives a little bit,” he said.

“We’re just not seeing that. If [Charlottesville City Schools] were to open in November, we would support that. But again, I think their consideration is beyond just the public health component.”

While people have been concerned about the rise of COVID-19 cases of UVA students, McKay cautioned against focusing solely on the data.

“I understand that if we just see that there’s a high amount of cases regardless of where, whether they’re students, faculty or just someone who lives in the community, I think that we would assume that there’s going to be greater risk,” he said.

But then he referenced UVA’s approach to contain the spread of the virus to provide a support system, such as room on grounds for those who test positive to isolate and quarantine.

“The reason that’s important is because what we know about how transmission occurs is that it’s closed settings where people aren’t able to distance … [or] to isolate themselves from others,” McKay said.

“And more of the students are sort of getting sick because they’ve had contact, maybe with three people. … By implementing these measures, the university did a great job to help contain the spread from going out into the community at large.”

Resuming in-person learning could depend on the school division’s plans and not necessarily COVID-19 cases, McKay said. Other school divisions  in the health district have already opened, such as several private schools that opened in August and Greene County Public Schools, which reopened schools in September.

Even if there are elevated risks or higher risks in a community, McKay said he can still recommend that a school reopen prekindergarten to third-grade via some sort of hybrid model.

“Those numbers can look scary if you see something in the red or dark or orange. There are things that we can do to mitigate and minimize risks based on where we are as a community for risk level,” he said.

“If we looked at the number of cases from UVA versus community since Aug. 17 up until Oct. 1, over half of those cases were UVA students as compared to the city and county.”

The health district backed Albemarle County Public Schools’ decision to expand in-person learning. The county School Board on Oct. 8 voted, 4-3, to allow up to 5,000 children from prekindergarten to third grade back into school buildings on Nov. 9 for in person instruction.

“We haven’t seen high level transmission of inside school settings. So, to us, that experience that others have gone through to be able to contain potential spread within their schools also gives us confidence in other schools’ ability to reopen,” McKay said.

At Charlottesville School Board meeting on Thursday, board members received an update from the division’s reopening committee about their proposed January reopening dates. The School Board didn’t take a vote.

A vote is likely to take place during the November meeting, said Beth Cheuk, spokeswoman for the division. In the proposed dates, the division would allow kindergarten to sixth grade to begin schools in January and then proceed with secondary students in February.

Also at Thursday’s meeting, the School Board asked the reasons behind the proposed timeline.

Gifted education specialist Christine Esposito said that some of the concerns were about whether the protocols and the buildings would be ready as opposed to the positivity rate.

“If principals felt like we could do this more quickly, then I think we’d be on board with that, but our feedback seems to be that it would be really difficult to have everything done prior to break, especially considering — for instance the YMCA at Walker Upper Elementary School — that kind of impacts the timeline,” Eposito said.

City school parent Beth Ike was among those who spoke at a public comment session.

“So much effort has already gone into and continues to go into making virtual learning a reality. Rushing back into the classrooms feels disrespectful to those who are making virtual learning education happening for our kids. It also feels foolish to consider opening in advance of an expected uptick in COVID infections this winter,” Ike said.

“Everyone’s health is on my mind. I know some educators are anxious to return to school. But I recognized many are not. I’m concerned about unfair pressure. Some teachers may feel to return to an environment where they would be at risk.”

Like Ike, Annie Suttle praised the division for their effort to make virtual learning work so far. But she had her own concerns about what could happen in the spring.

“I was concerned that basically there was no mention of any outside time for kids,” Suttle said.