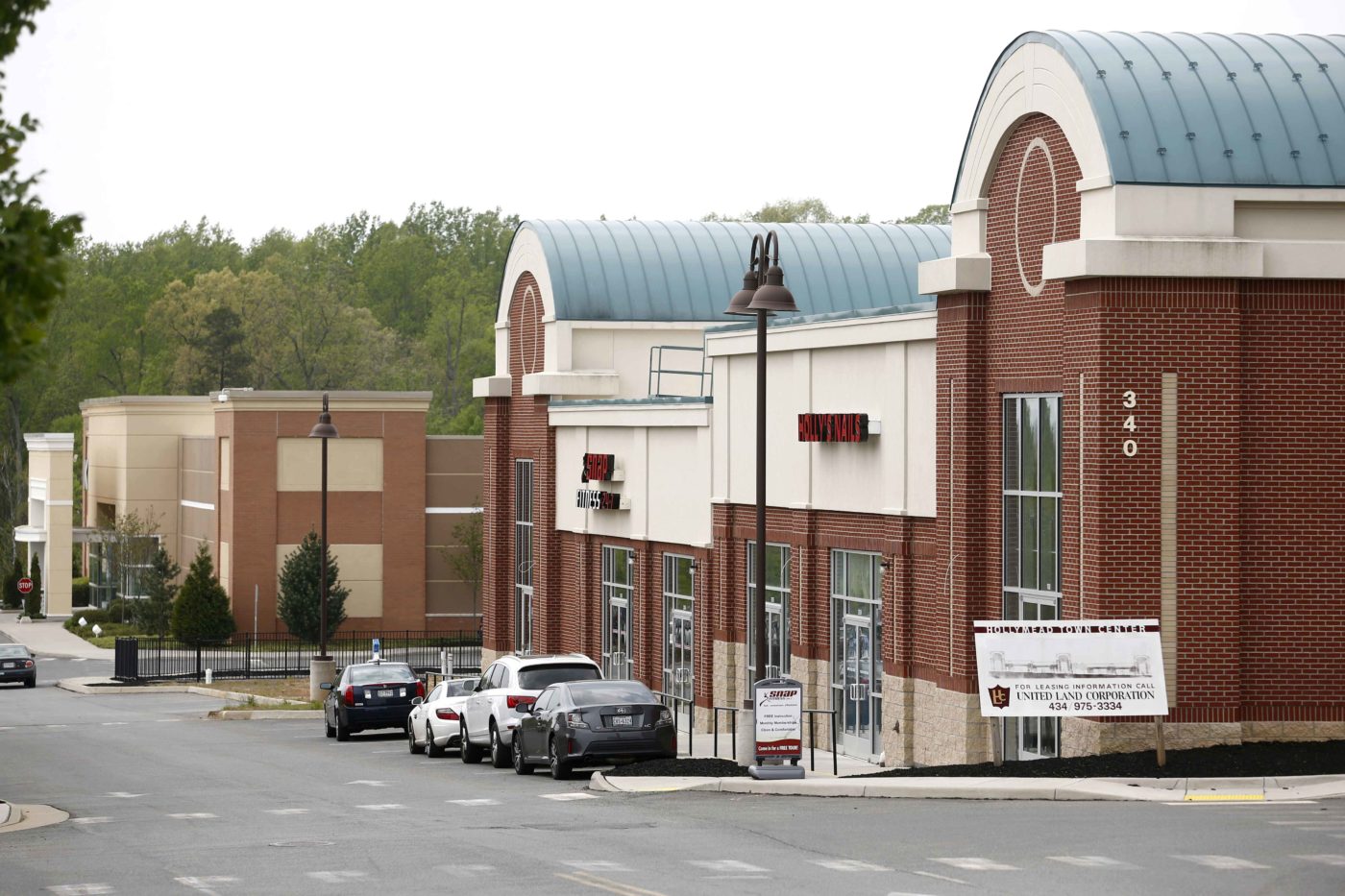 Developer Wendell Wood is asking the Albemarle County Board of Supervisors to modify a requirement that his company contribute $50,000 a year for a transit route that would serve Hollymead Town Center.

“Bus transportation, for as long as I’ve been in Albemarle County, is paid for by the public,” Wood said. “Now we’re putting the burden onto private enterprise, and if we’re going to do that, it should at least be fair.”

Supervisors approved a series of rezonings for Hollymead Town Center beginning in 2003. As part of the rezoning in 2007 for an area known as A-1, a previous developer agreed to provide ongoing funding for a transit route for 10 years.

Wood’s Route 29 LLC purchased the property in 2009, and the company was successful in having some of the proffers amended, but the provision for transit still remains.

Last year, the JAUNT paratransit agency announced it could use the funding to launch a shuttle service to downtown Charlottesville and the University of Virginia. The proffer funds would match a federal grant.

Supervisors agreed in November to proceed, but Wood’s lawyer is fighting the proffer.

“It is not our position that the JAUNT commuter route would invoke the proffer even as it is written today because it’s intended to address transportation concerns that arose as a result of this development,” said attorney Pete Caramanis.

JAUNT originally had planned to launch the service at the beginning of the year.

“The 29 Express service was delayed in part because of this, but we found a solution last week and are prepared to start the service on May 2,” Karen Davis, assistant director of JAUNT, said last week.

JAUNT’s director, Brad Sheffield, represents the Rio district on the Board of Supervisors. As such, he recuses himself from votes related to the agency.

Wood claims the proffer is unreasonable because his section of Hollymead Town Center does not generate enough vehicle trips alone to cause an impact.

Wood is seeking instead to pay less and has offered to either make a one-time payment of $25,000 or $10,000 a year for seven years. He pointed out that no other Hollymead rezonings included provisions for transit.

“It’s out of proportion for what we’re doing and what has been done in the rest of the county,” Wood said. “We’re the only ones that have been singled out. We’re not opposed to participating. We just want it to be fair.”

A new Charlottesville Area Transit route to 5th Street Station is being funded by $100,000 of one-time money from Riverbend Development.

The topic also came up at the Board of Supervisors’ April 6 meeting.

“What we don’t want to do is have Mr. Wood delay this particular transit [service], because people are clamoring for it,” said Supervisor Diantha McKeel.

David Benish, the county’s chief of planning, said $50,000 has been set aside by the board to begin the service. The expectation is that the county would be reimbursed by the proffer.

“We can’t ask for the proffer until the service is provided and there is funding for the service to begin,” Benish said. “It’s up to JAUNT whether they want to begin that funding knowing that there’s just one year of dedicated funding set aside.”

Nena Harrell, of Wood’s United Land Corp., told the group that the original developers agreed to the proffer because they felt the community would become more urban. Several hundred homes approved under the rezonings have not yet been built.

“When the proffer was entered into, it was to bring people to the shopping center,” Harrell said. “It is not intended to take people away from the site.”

Harrell said her company will have to charge higher rents for tenants in the southern section of Hollymead to help pay for the transit proffer.

Supervisor Norman Dill was not on the board last year but said Harrell made a good argument.

“It’s kind of obvious by far that U.S. 29 is the busiest transportation route in the county,” Dill said. “It may be ahead of its time, but there should be some transit on U.S. 29.”

The Planning Commission is scheduled to take up the proposed amendment May 10.