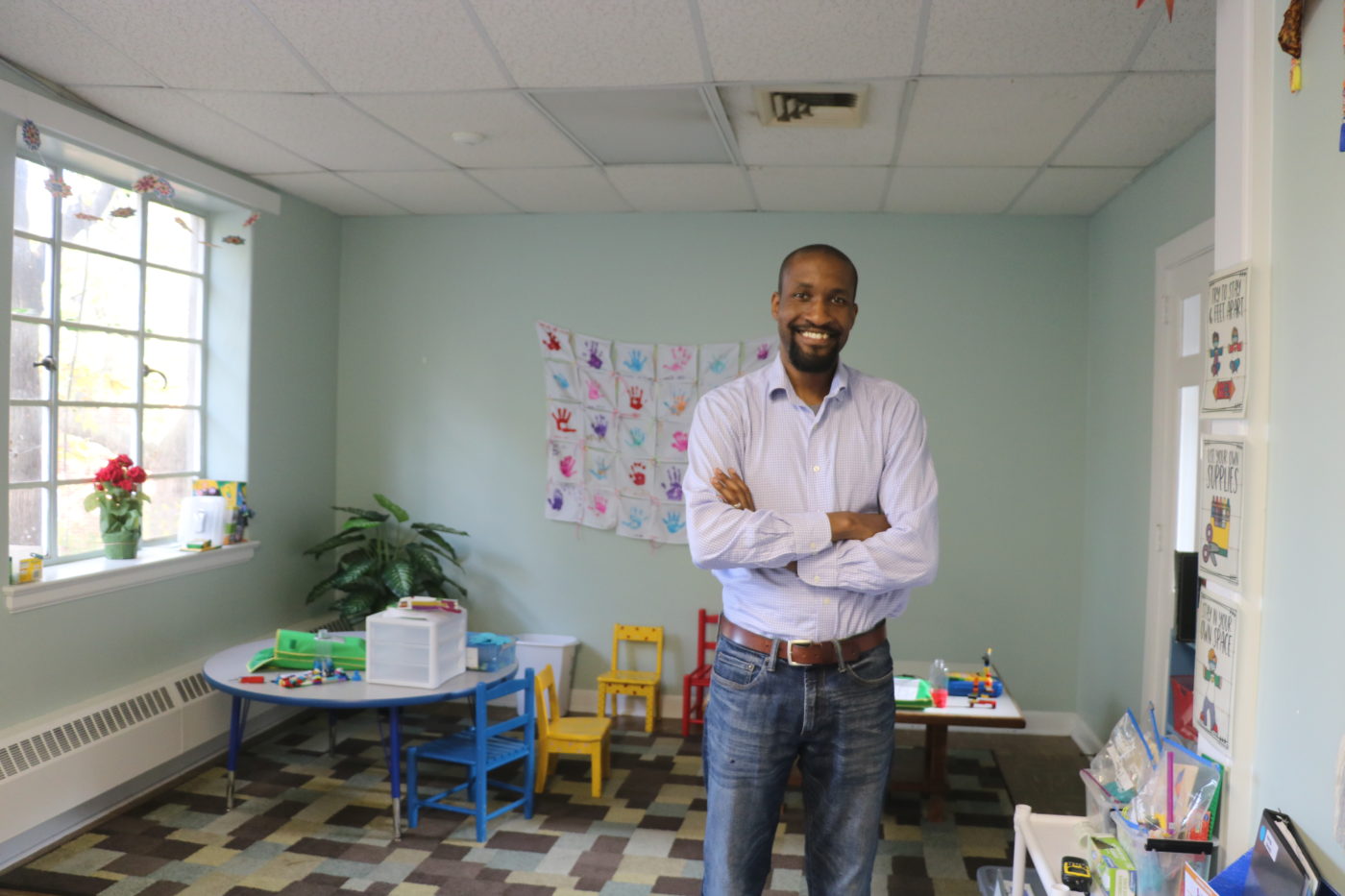 City division provides breakfast and lunch but no personnel

When Charlottesville City Schools opted not to reopen in-person, faith-based organization Abundant Life Ministries took matters into its own hands to assist parents with virtual learning.

“We knew there was going to be a change, so we surveyed  families and asked if that’s something they’d be interested in or find helpful,” said the Rev. Dr. Nathan Walton, executive director of Abundant Life, adding that the organization based students’ schedules according to parents’ needs. “Once we got the feedback, then we knew this was something parents wanted.”

Walton said Abundant Life — which helps people living around Prospect neighborhood, with spiritual development, academic support and empowerment — didn’t presume anything about the parents needing any help. Abundant Life didn’t take action to help families until it sent out the survey, he also said.

And then the organization partnered with Christ Episcopal Church in Charlottesville and Buford Middle School to house kindergarten through fourth grade and fifth- through eighth-grade children, respectively.

These children are still being helped, but they are housed at the Christ Episcopal and Buford. While city school buildings are not open to students, the division has allowed other organizations to operate within them.

Transportation is offered, and students are offered breakfast and lunch.  Snacks are provided through a partnership with the PB&J Fund. Lunch and breakfast are provided by the city schools, but they do not provide personnel to run the virtual learning centers.

“The PB&J Fund is providing snacks to both Abundant Life and the Boys & Girls Clubs serving Charlottesville and Albemarle students. We partner with both organizations during the school year for our cooking programs,” Alex London-Gross, executive director for the PB&J Fund, wrote in an email.

“Given the shift to virtual learning, we wanted to ensure students are well nourished and ready to learn each day. Each location receives fresh fruit and hearty snacks ―like yogurt and granola bars― on a weekly basis. We are committed to working with each of our partners for as long as virtual learning centers are open.”

The program is also made possible with the help of five Abundant Life staffers and more than 25 volunteers — all of whom have received training to assist the children.

The majority of the students attend Johnson, and parents need to be residents of the Prospect neighborhood. No one needing help has been denied admission so far, Walton said.

There are five rooms at the Christ Episcopal site, housing 24 children and 14 children are at Buford. No positive cases have been reported at the virtual learning centers since school began Sept. 8.

Juan Aparicio, whose two children attend the Christ Episcopal site, said that having the center has been helpful, especially for the younger children.

If help were not provided at the centers, he would step in to aid his children, but it would’ve been difficult, he said.

Virtual learning could work for the older children, Aparicio said, but it’s a bit difficult to keep the younger children engaged. He added that he wished the city schools could reopen.

Gay Zelee, whose daughter attends the Episcopal site, also said the center has been helpful. He added they have people helping the children one-on-one.

So far, virtual learning is working for his family, but he said he would prefer live classrooms for his daughter because some children may not be independent to do the classwork alone.

By learning in person, there’s someone there to help immediately, he also said.

Zelee said he’s concerned about the virus, but sending his daughter to the center is a must so that her daughter can learn something for the time being.

“I’m seriously praying for the virus to go away, so that the kids can return to school,” Zelee said.

Part of the volunteers training involved learning about how to manage children’s behavior and coaching them about the work and the philosophy of Abundant Life as a faith-based organization.

Volunteers help students with logging in, so that they can start their courses by 9:30 a.m. The program runs until 12 p.m.

Volunteers also help children with lessons as needed, including assistance with specific questions about schoolwork, troubleshooting a computer, behavior management and other things.

One aspect of virtual learning is the academic aspect of it, he said, but he recognized that another piece to the puzzle of helping a child become a productive member of society is to help them with social development, which is one thing that he tries to convey to volunteers at the centers.

He said the training helps volunteers to be cooperative as they’re dealing with children.

It’s been challenging to keep some younger children engaged with virtual learning because it’s a lot of screen time, Walton said.

Some of the ways volunteers have been overcoming the challenge include allowing children to take brief breaks or having a conversation with them about what’s troubling them.

It could be that the child didn’t have enough sleep the night before, he said.

“One of our things is to listen to the community. We value children’s opinions. When a child feels valued, they’re going to be more invested in what we’re doing,” Walton said.

Abundant Life is not the only organization that has stepped in to assist parents with virtual learning.

When the city school division at a virtual meeting said schools would remain virtual for the first nine weeks, it also said that it would partner with third parties, such as City of Promise, the YMCA and the Boys & Girls Club, to provide virtual learning.

For Abundant Life, Walton said the city schools make sure that the centers have school supplies and assist with supporting children.

Tarra Taylor, a nurse at the University of Virginia, kissed her children as she dropped them off on Tuesday morning. Virtual learning is working so far, but it has its ups and downs, she said.

The way the children have to submit their work is too advanced she said, adding that they’re doing the work like they are college children.

Still, she said online learning has helped her children stay engaged with friends online and with school.

While she has mixed feelings about virtual learning, she said she wouldn’t want the city schools to reopen in-person because she’s concerned about the novel coronavirus.

She feels comfortable sending her children to the learning center because there are fewer children, which she said is safe.

“I was glad that [Abundant Life] put this together. It helps us parents that have to go to work,” she said. “It helps us a lot even from being here half a day.”