How to “cure” and avoid ballot mistakes 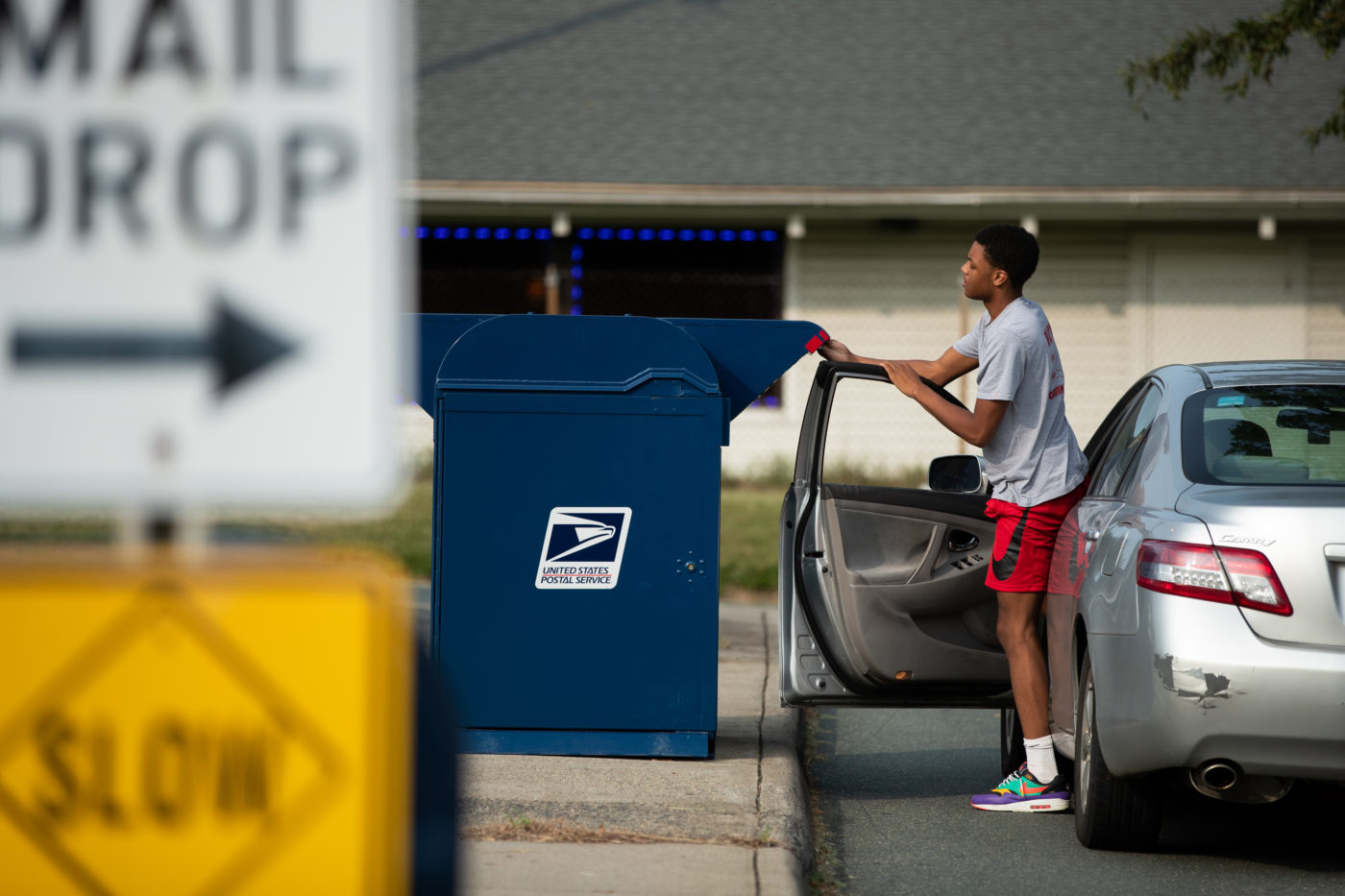 With a higher volume of mail-in votes occurring this year, some worry that the margins for error in the hands of registrars and voters is higher. Meanwhile, new state law passed during Virginia’s special session aims to make it easier for voters to vote — however they choose — and to fix errors that arise.

Legislation that passed in the late-summer special session implemented ballot drop boxes, offered prepaid postage on mail-in ballots and instructed registrars to allow voters to correct any mistakes with their ballots that otherwise would have disqualified their votes.

“In the recent special session of the legislature, the law on returned absentee ballots was amended to allow voters who had made a mistake or omission in the information required to be returned with the absentee ballot to be given the opportunity to “cure” the mistake,” said Albemarle County Voter Registrar Jake Washburne.

Unlike Pennsylvania, a state where a new law requires a mistake involving ballots’ placement in an envelope can result in the disqualification of a vote, Virginia has expanded voting accessibility and provisioned for correcting errors that may arise in the voting process.

Locally, Washburne said the main problems his office has encountered has involved “envelope B,” which is the envelope that a marked ballot is placed, sealed, and then placed into an outer envelope that is mailed to the registrar’s office or dropped off at the office or a ballot drop box. Envelope B instructs the voter to print their name and address as well as a witness signature (which has been waived this year due to COVID-19).

When voters receive their ballots by mail, they arrive in Envelope A, and, once filled out, are placed into Envelope B to ensure privacy when they are mailed or dropped off.

“If it is just a question of a lack of a signature, we can either reissue a new ballot and mail it to the voter, or we can send the voter an affidavit of signature, which they sign and send back to us, and then we put this with their ballot, and that will cure the infirmity,” he explained.

The affidavit option would not apply to errors that involve a missing printed name or incorrect address.

He explained that in recent years, the most common mistake his office has encountered concerning mail-in ballots has been that a voter who may be temporarily living in another state but voting absentee writing the out of state address on Envelope B. In the past, they would not have the opportunity to resolve their errors as people do this year.

“So with the amendment to the law, we are moving to a kinder and gentler world,” Washburne said.

As registrars sort through ballots and will contact voters to amend any errors, if the registrar is the origin of the error, it’s up to residents to reach out for a resolution. In late September, about 50 Charlottesville residents received ballot packages that were missing the actual ballots.

Should residents receive their ballot package with needed items missing, they are encouraged to contact their local registrar’s office immediately.

Oct. 23 is the final day voters can request a ballot be mailed to them and it must be postmarked or received by Nov. 3. There is also the option for early in-person voting at local registrar offices until Oct. 31.

Back to voter guide >>