How to track your mail-in ballot 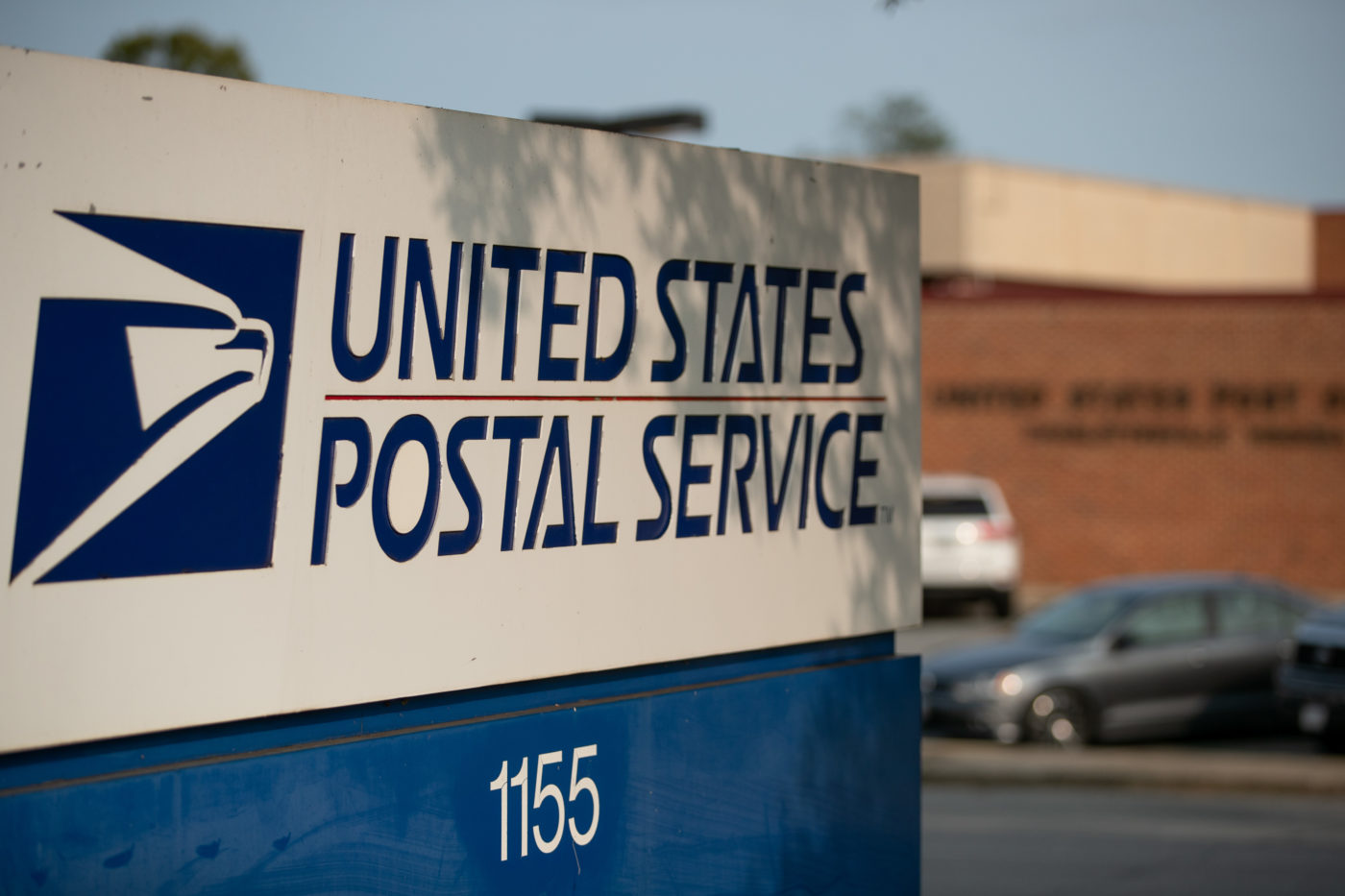 Voting in 2020 is unlike it’s ever been in Virginia. With many options for how to vote before and on Election Day, the U.S. Postal Service and voter registrar offices around the state are processing a higher than usual volume of ballots — and tracking ballots is of great significance for some voters.

After applying for an absentee ballot for mail-in voting, Virginians can check the status of their ballots through the Virginia Department of Elections as well as through the Ballot Scout tracking system. While the first option notes when a ballot was sent to voters and when it was received back to the registrar, the second option usually offers more details.

Charlottesville resident Anne O’Brien said that Ballot Scout failed to accurately track both her and her son’s ballots. O’Brien said that she mailed hers from Charlottesville while her son absentee voted from Vermont. According to O’Brien, though she was able to determine that her ballot had been received through the Department of Elections and her registrar, Ballot Scout still had her ballot marked as having been delivered to her.

“I don’t want to raise an alarm over [the Postal Service],” O’Brien explained. “But I am worried about people who don’t know they can track it down with their registrar.”

Aside from concerns about delays in the mailing process due to higher volume, reports of discarded ballots in Greene County and breached mailboxes in the city of Richmond and Henrico and Chesterfield counties have caused some Virginians to fear that their vote may not count.

Jake Washburne, registrar for Albemarle County, said that if voters are mailing in their ballots, it could take four or five days to be labeled on the Department of Election’s website as “received.” If it hasn’t by then, he said voters should reach out to registrars.

“Even if we get them in the mail within three days — which would be pretty speedy — we still have to scan them into the state voter registration database in order for them to show up in the online portal search,” he explained. “We are getting in quite a high volume, so we are not scanning them instantaneously upon their arrival at our office.”

According to the Virginia Public Access Project, as of Wednesday, more than 1.5 million Virginians have already voted between early in-person voting and absentee ballots.

As part of efforts to expand voting accessibility and confidence, recent regulation by the State Board of Elections requires all absentee ballots contain barcodes. These are how programs like Ballot Scout track the progress of ballots. Officials have urged those choosing to vote by mail to do so as soon as they can to allow time for any delays or any issues that arise to be resolved.

As to Ballot Scout not appearing accurate for some, Washburne said there are a few reasons. He explained that if voters used ballot drop boxes rather than mailing it in, Ballot Scout will not be able to officially track the return to the registrar. He added that if using the program to track the ballot’s status as it comes to voters, the status of “delivered” might mean it’s been delivered to the local processing center and not yet the voter’s address.

In the meantime, O’Brien has been in contact with her registrar’s office to confirm receipt of her vote, and has alerted Democracy Works, the company that operates Ballot Scout, to the issue that arose for hers and her son’s ballots.

Back to voter guide >>