How will contact tracing be handled for area public schools? 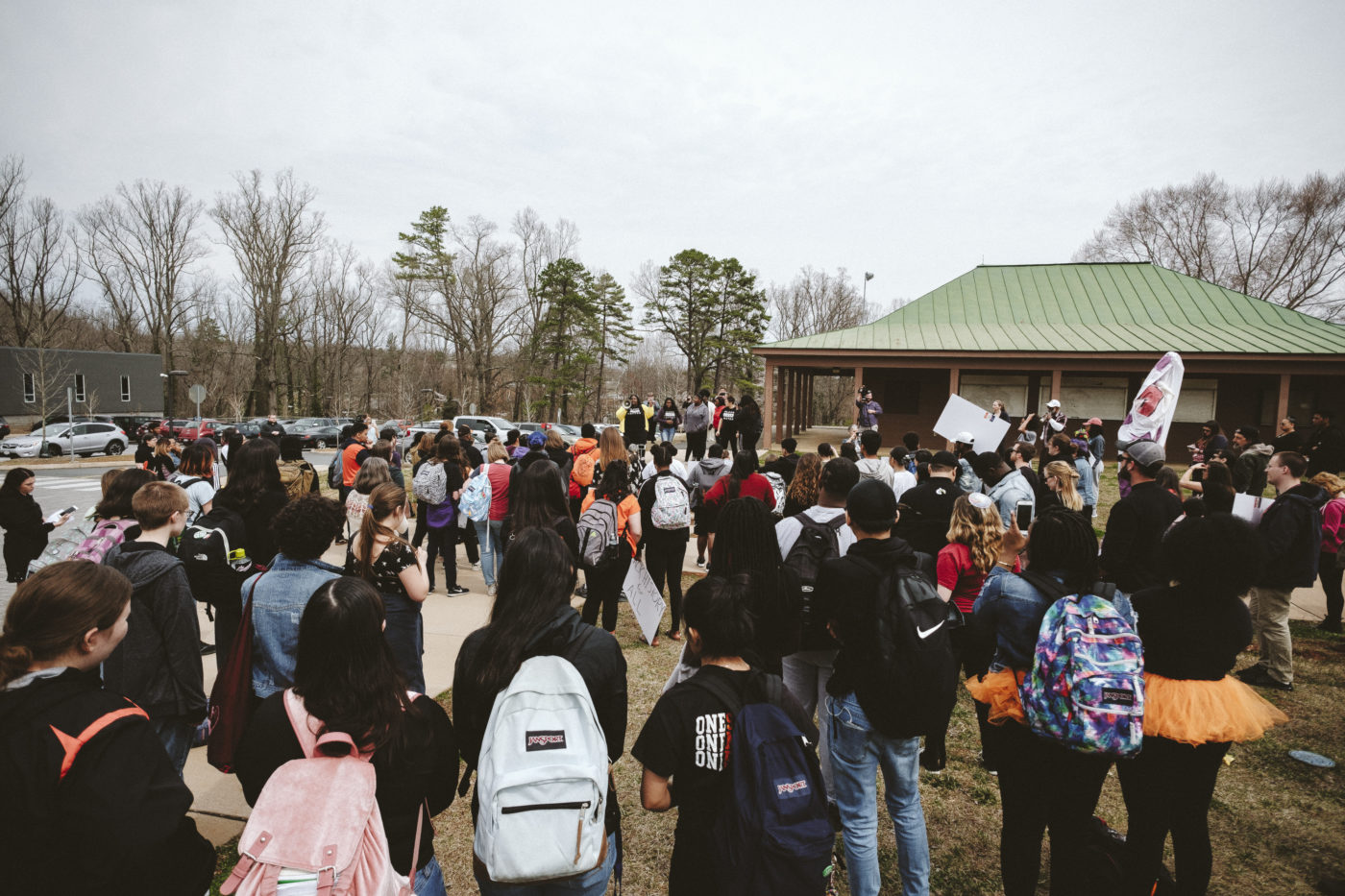 As Charlottesville’s and Albemarle County’s public schools are pondering in-person reopening plans for the upcoming academic year, parents and teachers are raising concerns about safety plans.

Charlottesville City Schools parent Christa Bennett said she has educated herself on the novel coronavirus, and she won’t be sending her children to school in the fall. One of the reasons she made that choice was because of the concerns that teachers brought up.

“Looking at the numbers right now and the uncertainty around whether or not children are carriers for the virus are [factors] for us. But, most importantly, looking at some of the issues that the teachers raised [that] I think parents may not be aware of have been enlightening to me,” she said. “… I think it would be best for us to be virtual.”

Both the city schools and Albemarle County Public Schools have their own plans to deal with students or teachers who are showing signs of COVID-19 in school buildings, said Ta’Kindra Westbrook, acting district epidemiologist for the Thomas Jefferson Health District.

As the health department receives lab reports for children or teachers testing positive for coronavirus, health officials will take over to handle contact tracing to prevent the spread of the virus, according to Westbrook. And the process involves many stages.

Once the health district receives a positive lab report, health officials will then contact the person to begin an investigation. Because most students are minors, their parents will be contacted directly.

Westbrook said her team would then tell the parents that the health department is following up on a particular lab report, at which point they’ll ask parents questions about the students’ symptoms and contacts.

Next, the health district would then ask about any symptoms that the student was experiencing and when they first noted them to help determine who they came in contact with.

“If the student had been in school during that time, we want to know,” Westbrook said. “We would ask who was around.”

Westbrook said the parents would be asked who was around the students, including teacher contact, because maybe that teacher came in contact with other staff in the building. Not everyone at the school would be recommended to get tested. The contact tracing will only involve those who came in close contact with the child.

“Close contact would be anyone with 6 feet to the student or closer, and they had prolonged contact [which] is 15 minutes or more,” Westbrook explained.

The people carrying the virus could pass other students in the hallway, but that wouldn’t be prolonged contact or a close contact, she said. Close contact can be considered as children are playing in class without some sort of face covering, for example.

Once the district tracks down who the child has come into contact with, self-quarantine would then be recommended for 14 days. If anyone shows signs of COVID-19, then they’re recommended to visit their primary care provider, whether that’s a family pediatrician or their general practitioner. The cost of the test would be determined depending on who the family visits.

The same contact tracing for students will also be used for teachers — except that the district would contact the teachers directly because they’re adults.

“I recognize that [the schools] have their students’ best interests at heart, and they’re going to keep students safe. We want to make sure that we assist them in the best way possible,” Westbrook said. “We want to provide them with the guidance that would help them achieve that goal.”

City schools parent Emily Little, a stay-at-home mother who’s also a licensed nurse, said that she will be keeping her children at home, not because she’s afraid that her children would catch the virus but because she has the ability to do so. She said she would have sent her children to school, given the understanding that the spread of the virus among children is low.

But she’s making the decision of not sending her children to school because she’s looking at the situation on a bigger scale that keeping her children at home would help prevent the spread of the virus in the community.

As of Thursday evening, the local health district — which includes Fluvanna, Greene, Louisa and Nelson counties, along with Charlottesville and Albemarle — reported 1,312 overall cases, 113 hospitalizations and 29 deaths since tracking began in the spring.

“It’s not my children’s health that I’m worried about in sending them back,” Little noted. “I’m more concerned from a larger community standpoint that by having the potential for more germ spread.”

The state has provided overarching guidelines for school division to reopen. But each division has the latitude to ensure the state plan fits the school building because each school population would be different.

“The schools are taking these things very seriously, and they’re looking for  help in all the right places,” she said. “… They’re looking for valuable information to help their staff and students. I think that’s a wonderful collaboration that’s happening for the overall health and safety.”

Back to Class of COVID