If you haven’t mailed your absentee ballot today — Don’t. Because of mail delays, registrars urge voters to deliver ballots in person 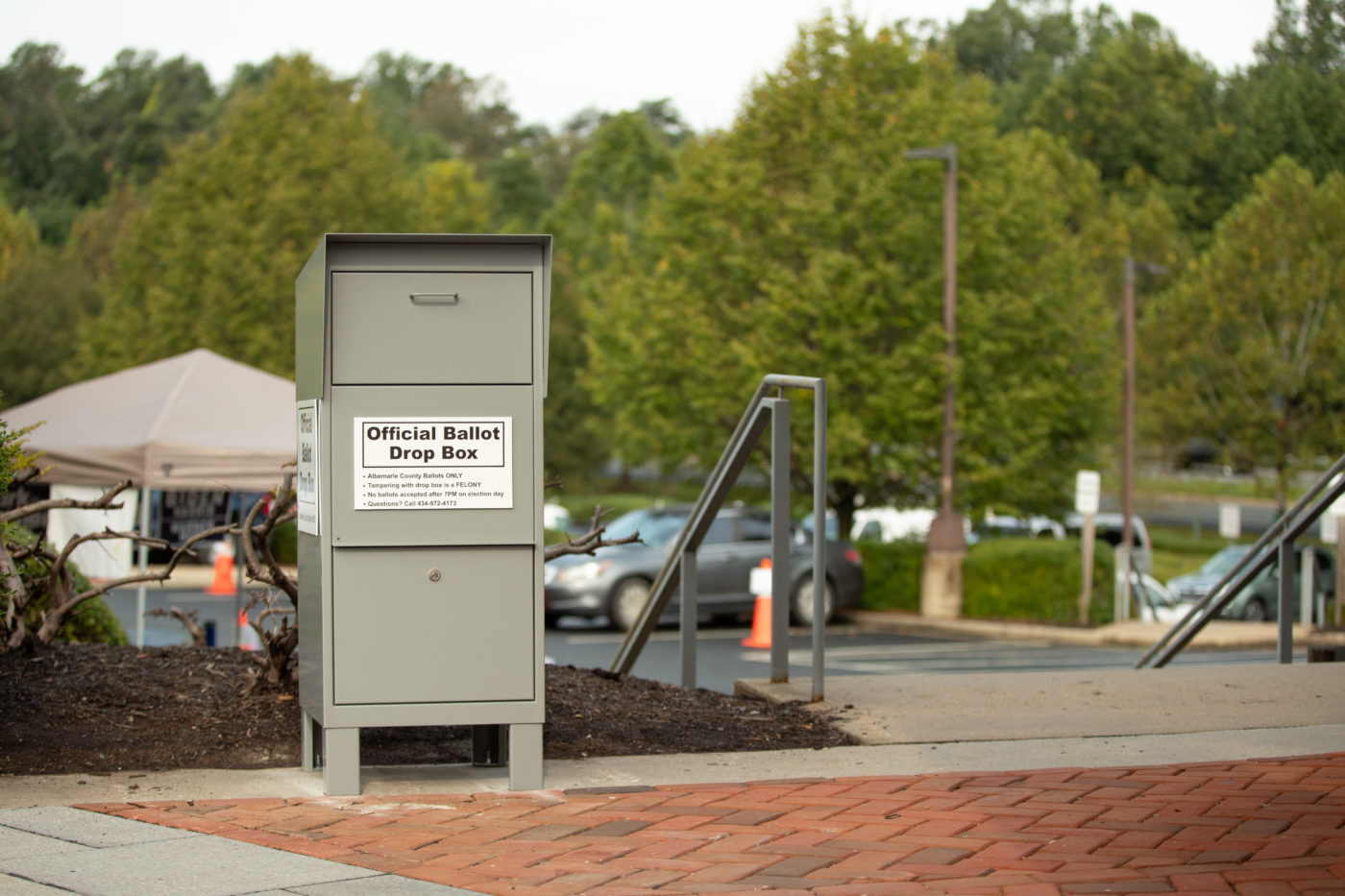 Albemarle and Charlottesville registrars urge any absentee voters who have yet to send their ballots to simply deliver them to the office in person and not risk sending them by mail.

The United States Postal Service is experiencing mail delays, which have been especially severe in this part of Virginia. And any ballots USPS fails to deliver to the elections office by noon Friday will not be counted.

“Absentee ballots, some of them, always arrive late,” Jake Washburne, Albemarle County’s general registrar and director of elections, told Charlottesville Tomorrow last week. “I’ve been doing this for 15 years and I don’t ever remember an election where an absentee ballot or two didn’t arrive late.”

What if your absentee ballot has not yet arrived? Your next option is to vote by provisional ballot.

Provisional ballots can be used for a number of reasons including lack of voter identification, if a mailed ballot never arrived, if a voter’s name is not in the pollbook or they’ve been marked as having voted already and they claim they have not. Using provisional ballots still allows residents to vote but takes more time as their identity is verified.

Usually, it’s not a preferable method, but amid United States Postal Service delays, officials say it might be some voters’ last option.

According to the Virginia Department of Elections, voters using a provisional ballot will have until noon on the Friday following the election to deliver copies of their identification or sign and submit an ID Confirmation Statement for their ballot to be counted.

Additionally, acceptable forms of ID are: