If you vote in Albemarle County, check your absentee ballot, the registrar’s office sent out a few dozen incorrect ones 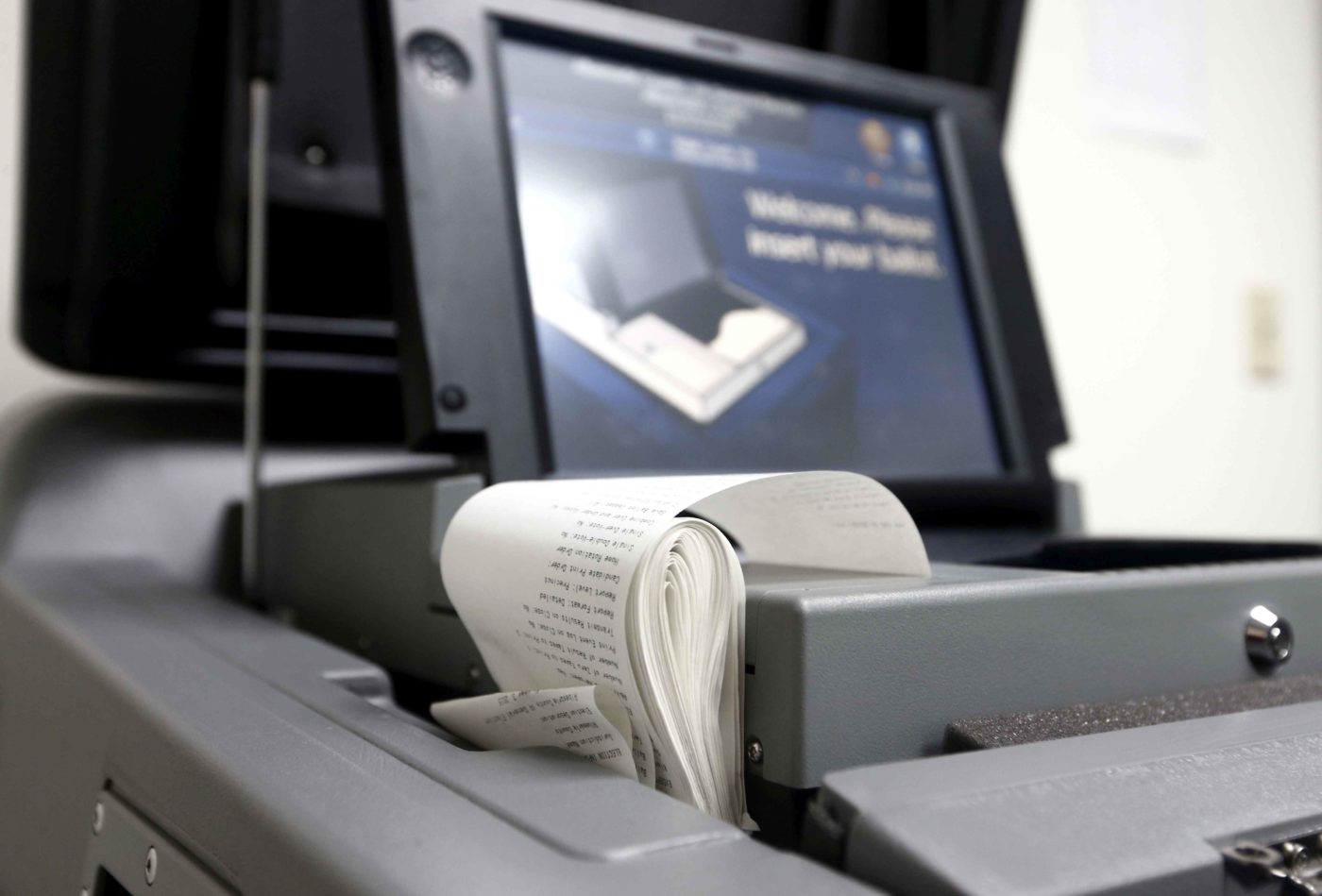 A few more invalid ballots are to come, but not many, election officials say.

“We sincerely regret the error and inconvenience it caused the 76 voters, and we’re doing everything we can to get the right ballot so it will be counted,” said Jake Washburne, Albemarle County’s general registrar and director of elections.

Officials have reached out to all but six of the first set of voters through phone calls, and will send out letters to the remaining few. Twenty-seven additional ballots were detected early Monday morning.

Voters within these three precincts may have received incorrect ballots:

Washburne said the invalid ballots will not be counted and discarded.  Affected voters will be sent new ballots to submit.

The false ballots included the option to vote for the House of Delegates race for the 58th district, which does not serve those in the aforementioned precincts.

The valid ballot for those precincts includes the House of Delegates race for the 25th District and is labeled “Ballot Style #009” in the lower right-hand corner. Jennifer Kitchen (D) is running against 25th Delegate incumbent Chris Runion (R) for the second time. Kitchen lost to Runion by 20% of the vote in 2019.

“We’re working to notify the mail-in voters in those precincts by phone, mail, and email so we can get them the right ballots as soon as possible,” said Washburne in the Friday statement.

Voters who received the wrong ballot can call the Voter Registration office at 434-529-7127 or email voterregistration@albemarle.org. Voters may also visit the Registrar’s office at the 5th Street County Office Building at 1600 Fifth St. in Charlottesville.

Voters within those three districts who voted early in-person are not affected by the error, according to the release.

Applications for absentee ballots must be submitted by Oct. 22, but the registrar recommends sending in applications sooner rather than later. Early in-person voting started on Sept. 17 and will run until Oct. 30.