In her bid for a fifth term on Charlottesville School Board, Leah Puryear says she brings experience and commitment to empowering children 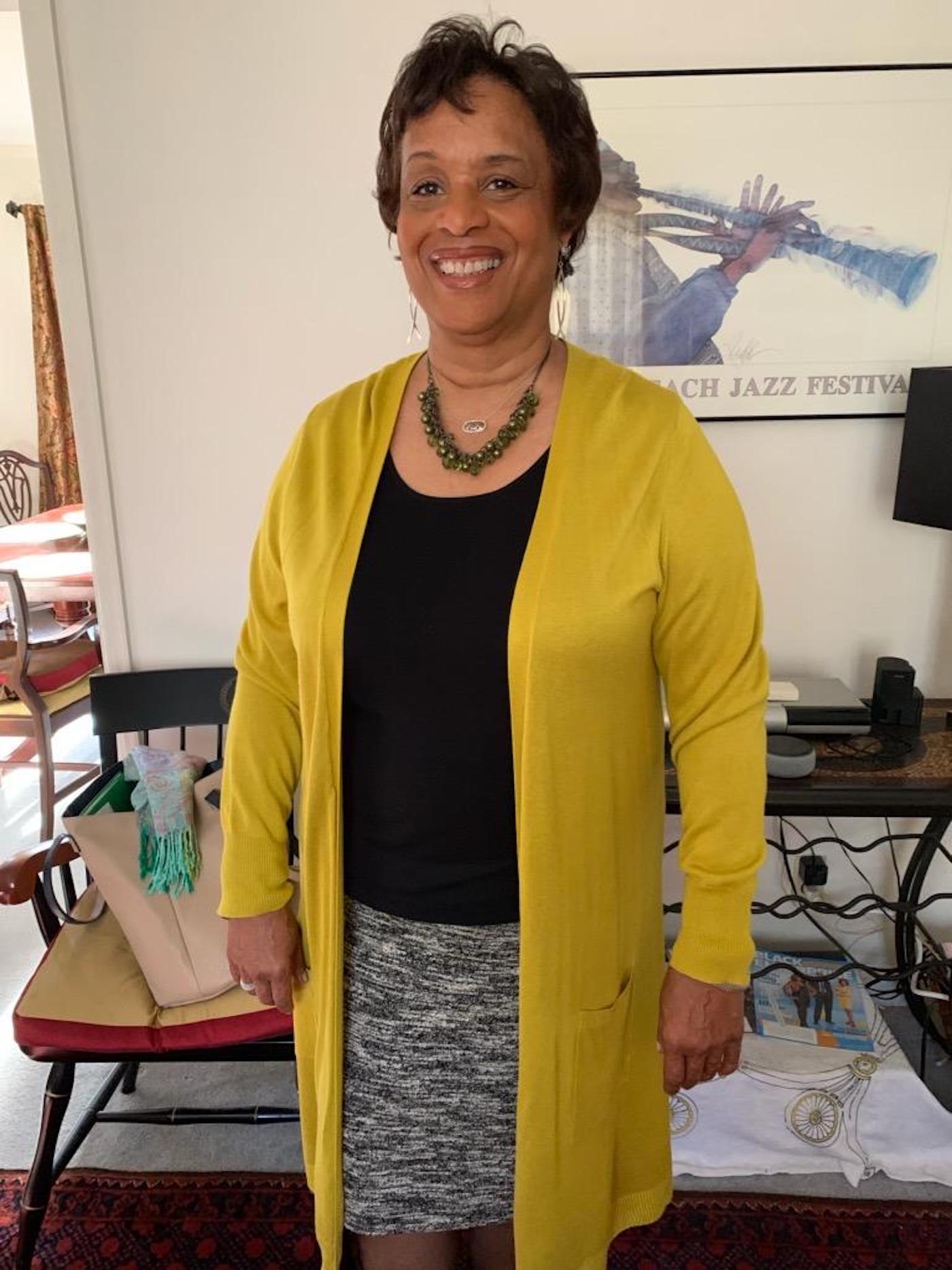 Leah Puryear has served as a member of Charlottesville School Board for more than 15 years.

She decided to run in 2006 after a troubling encounter at a school board meeting.

“There was a presentation I wanted to hear,” Puryear recalled. “A group of children came out and they happened to know who I was. They came up to me and they said, ‘Miss P, what’s wrong with us?’”

Puryear was baffled by the question. She looked the children up and down, trying to figure out what they were talking about. Nothing looked amiss.

The question hit Puryear like a punch in the stomach. She recalled recent conversations she had heard about some Charlottesville City School children being behind in reading, or not scoring as well on standardized tests as students in other districts.

The focus always seemed to be on what was going wrong, she said.

Puryear looked at the faces in front of her and knew these children needed to be hearing a different — more positive — message.

“I said, ‘There is nothing wrong with you and don’t you ever let anyone tell you that there’s anything wrong with you. You’re bright and you’re intelligent and you have just as much to contribute as I do.’ And I went home that evening and I told my late husband that the next time there’s a position for school board, I’m in it,” Puryear said.

“That’s what really sparked me to run for school board, not only this time, but every time I have run.”

Puryear — who is the director of the University of Virginia’s Upward Bound program, which works with high school students interested in attending a university — is seeking her fifth term on the Charlottesville School Board.

If elected, she said, she will continue seeking ways to celebrate student and district successes.

She is also committed to continuing the divisions’ equity work, calling it simply “the right thing to do.”

The division recently hired a supervisor of equity and inclusion, whose job it is to conduct trainings and professional development with teachers and staff. The office also engages with parents, Puryear said.

We have to “continue to support the work and that department and expand on it as needed,” she said.

Puryear is also committed to finding ways to support Charlottesville City School children’s health and wellbeing — especially after the massive upheaval they experienced from the COVID-19 pandemic.

Physical health and safety is one component. The division worked hard to find ways to bring children back to in-person learning safely, she said. They did this not only by requiring masks and social distancing, but by buying outdoor picnic tables and finding ways for kids to lunch — and sometimes learn — outside.

But the children’s mental wellbeing is also important, Puryear said.

“We also have hired our social and emotional workers,” she said. “So if our students are having issues or concerns or trauma around COVID or trauma around coming back to school or just trauma in general that there is someone else, there is an additional support in the building other than our school counselor, in order that those concerns get addressed.”

If elected, Puryear is also committed to completing the $75 million reconfiguration of Buford Middle School and Walker Upper Elementary School.

The division has been talking about upgrading and reconfiguring the two schools for years, Puryear said.

“Certain things occurred that we had no control over,” she said, “But, now, it’s happening!

“We’ll have a new building, we’ll have 21st Century equipment and beyond. But that does not mean that we will rest on our laurels. We will continue to improve and bring everyone along academically.”

That’s something the division is already doing, she quickly added. This year, Charlottesville City Schools’ four-year graduation rate reached an all-time high of 96.4%. The average rate throughout the state is 93%.

“We are doing something right,” she said. “That doesn’t mean we are doing everything right. But we need to celebrate our successes.”

Part of the reason for that success could be that City Schools has a “very high cost per pupil,” Puryear said. That’s from investments the division makes in things like social and emotional support workers, school counselors in every building, student support staff and tutors, robust special education programs and staff, performing arts programs, advanced placement programs and more.

“Of course that is going to drive the cost up,” she said. “But it is well worth every penny.”

School divisions in Virginia are primarily funded by local tax dollars, which have taken a hit during the COVID-19 pandemic, Puryear said. Federal money through the CARES Act has largely made up the difference, she said.

“We have been, in the time that I’ve been on the school board, in lean times,” Puryear said. “And there may be lean times ahead. And because I have dealt with this before, I feel that I am positioned to do it again.