In Roanoke, success driven by collaboration provides lessons for Charlottesville 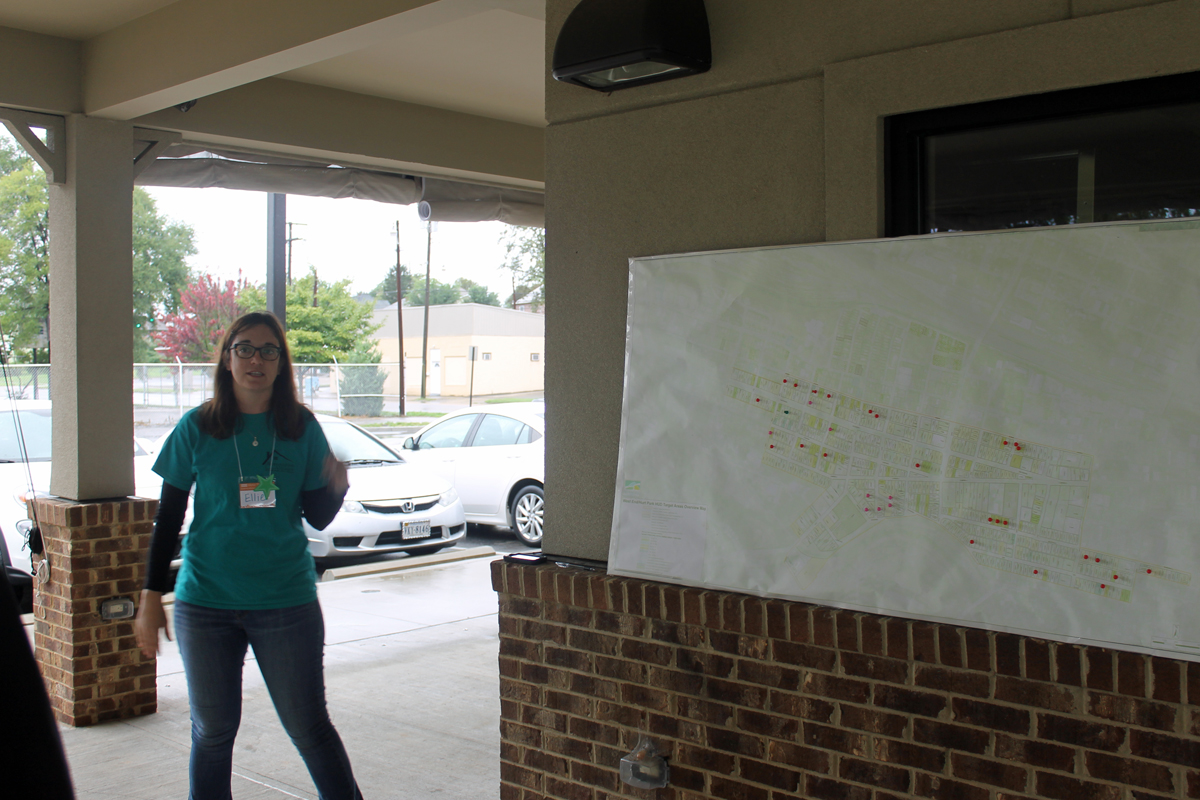 In the next four months, downtown Roanoke will be home to a technology business accelerator, built in a renovated historic building with a $600,000 state grant.

The center will be administered by Virginia Western Community College and will provide free workspace, access to capital raised by local businesses and investors and mentoring programs, said Roanoke City Manager Chris Morrill.

RAMP is expected to launch in January 2017.

Less than a mile south on the same corridor, the Virginia Tech Carilion Life Sciences and Innovation Campus and The Bridges, a mixed-use private development, are spreading over 56 acres of repurposed industrial land.

The new campus is expected to land between 500 and 1,000 Tech undergraduates in the city.

The Roanoke Valley city of 100,000 garnered national attention earlier this year for its quick ascension from a rusting former railroad town to a burgeoning technology and small-business hub with a downtown that grew from 15 residents 10 years ago to more than 2,000 today.

In addition to the growth in the city proper, Roanoke City, Roanoke County and the city of Salem announced last month their joint purchase of 106 acres of land at the intersection of Interstate 81 and Interstate 581 to be used to attract businesses to the area.

The localities will buy the land through the Western Virginia Regional Industrial Facility Authority, according to the Roanoke Times.

The partnership should serve as a lesson for Albemarle County and Charlottesville, said Faith McClintic, Albemarle County’s economic development director. A similar purchase here could be made an integral part of a technology ecosystem here, she said.

“There is a lot of innovation in our region, you have an ecosystem, but a big gaping hole in the ecosystem,” she said. “Once innovators get a product with some traction, there is a scale-up phase … and that is when we lose them.”

Roanoke’s resurgence may have lessons for Charlottesville and Albemarle County as it seeks locations for new businesses, millennial entrepreneurs and affordable housing.

For Tom Tom Founders Festival director Paul Beyer, interaction between the government, businesses and nonprofits drives the experiments that lead to change.

“Tom Tom believes in community building and empowering leaders within the community to cross sectors,” he said. “We like to see experimental community-building in other cities.”

“This is trying to convene relevant thought leaders to make something better and then inspire change in other cities,” he said.

Despite a significant difference in the size of the two areas — Roanoke City and County have a combined population of nearly 195,000, while Albemarle and Charlottesville are just over 153,000, according to 2015 estimates from the University of Virginia’s Weldon Cooper Center for Public Service — McClintic sees similarities in the two areas.

“In our strategic analysis, Roanoke is a benchmark primarily because we have similar assets,” she said. “In the natural beauty, the outdoors and a downtown that is reemerging, and they have I-81 and we have I-64.”

Rebuilding in Roanoke would not have been possible without businesses, nonprofits and the city government working closely with each other, Morrill said.

“Roanoke has had a spirit of [collaboration] for the long time,” said Morrill, who took the reins six years ago. “I have worked in five cities now, and Roanoke is by far the most collaborative place I have been … this is just how we do business.”

Many of the new downtown residents found housing in repurposed historic buildings — relics of the city’s industrial past. But, as demand continues and the number of un-renovated existing buildings drops, brand-new structures are beginning to pop up.

Gramercy Row Apartments, a $10 million, 86-unit project, opened this summer on the site of a former city-owned flat parking lot.

The building, which rents for between $750 a month for a basic one-bedroom apartment to about $1,200 for a two-bedroom, is already 65 percent full, said Greg Danahy, leasing director for Allegheny Partners, which manages the complex.

The building sits in the floodplain, Morrill said, but the city sold the lot to developer Lucas Thornton at far below its assessed value in return for Thornton agreeing to flood-proof the first floor.

According to a 2014 story in The Roanoke Times, the city offered Thornton the lot, which was assessed at more than $1 million, for just $50,000.

“We realized that 35 percent of downtown was parking lots,” he said. “And that many parking lots is terrible for pedestrian access; they don’t make you want to be there, they are not welcoming.”

Getting development moving quickly has been helped, in part, by Roanoke’s relatively short history and recent economic strife.

“In Roanoke, we are a post-Civil War city, so there was not five generations of people not wanting to change things,” Morrill said. “And with the railroad leaving, we really did have the sense of needing to find something to get moving again.”

As downtown and southern Roanoke gain technology and health-focused jobs and institutions, nonprofits and the city government have worked to begin restoring neighborhoods in the city’s west end.

Working with private investors and nonprofits such as the Roanoke-based Renovation Alliance, the city sank millions of dollars into blighted neighborhoods.

For the Renovation Alliance, the goal was to keep longtime residents in their houses and help failing neighborhoods grow.

“The spirit was not to do a turnover gentrification project,” said Ellie Rigby, Renovation Alliance executive director. “The purpose was to keep the residents here but bring the neighborhood up to its former glory.”

For Morrill, the key to moving forward is dedication to many small projects and a willingness to change even when things are good.

“Things can stall if you don’t keep progress moving,” he said. “For us and for many cities, you don’t need that one big project, and you spend all your time on that. … If you have a vision, you have to just keep on moving the ball down the field.”