Incarcerated people who could not vote were counted as voters in their prisons’ districts. A new Virginia law changes that. 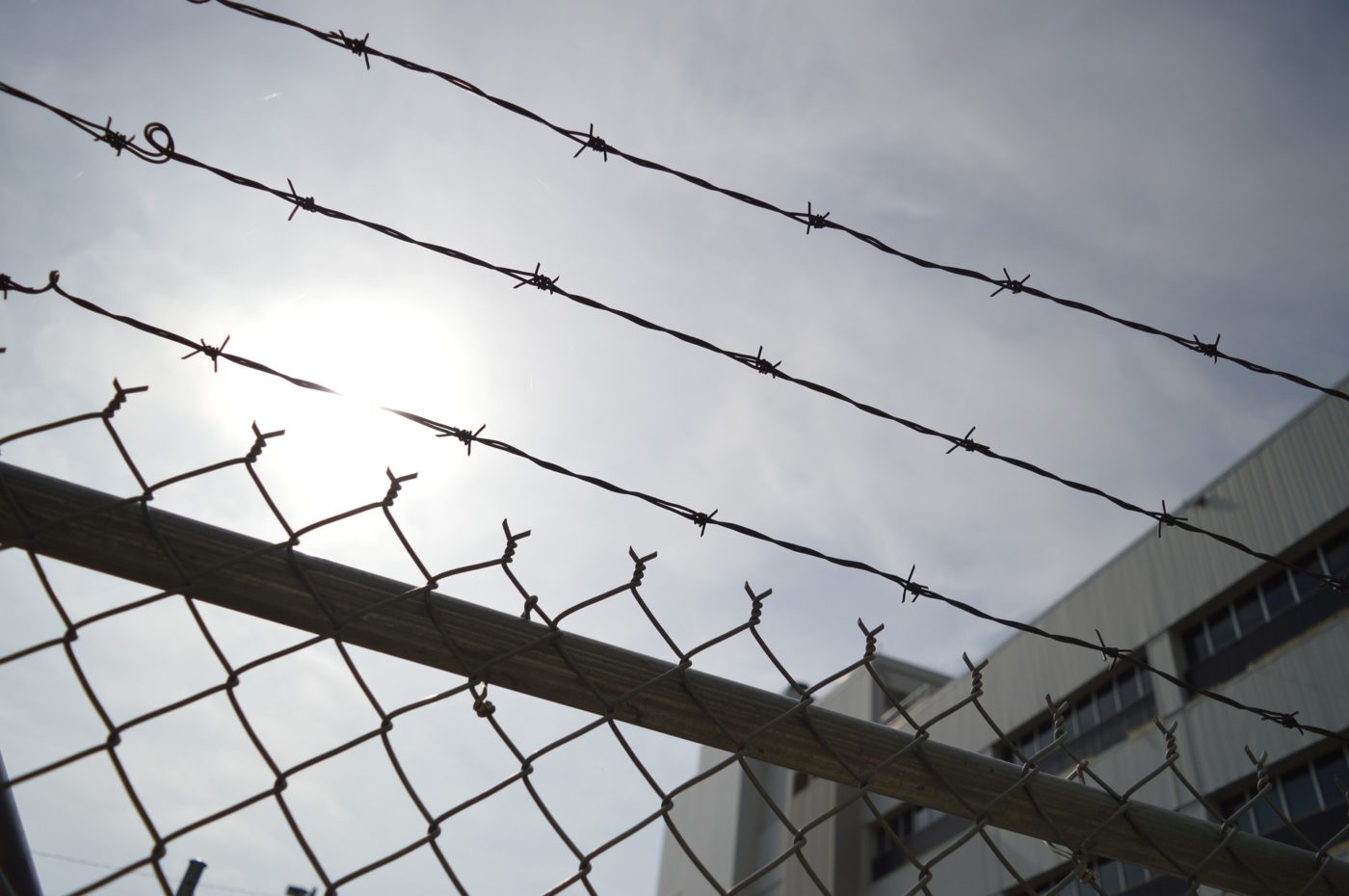 Officials are now using the last known address of incarcerated people in population data to draw district voting maps, rather than the prison address.

This June, for the first time ever, the thousands of incarcerated people in Virginia who cannot legally vote will no longer be counted in their prison’s district as if they can.

In Virginia, incarcerated people lose their constitutional right to vote while they are serving their sentences. And yet, those people have previously been counted where they are incarcerated — skewing population data, which affects how voting districts are drawn.

The idea of people being counted in places where they don’t usually reside and while they are unable to vote didn’t sit right with some state legislators who, in 2020, took action on the issue.

“It reminds me of the three-fifths compromise where ‘we’re going to count you kind of as a person, but not give you all the rights and privileges of a person,’” said Sen. Jennifer McClellan, D- Richmond, one of the legislators who carried a bill to end the practice.

The three-fifths compromise was an agreement made in 1787 during the U.S. Constitutional Convention. It determined that three-fifths of enslaved people would be counted toward a state’s population in order to apportion how many U.S. representatives would be needed in each state.

However, like incarcerated people, enslaved people legally could not vote despite being counted as if they were voting members of the population.

After McClellan’s bill was voted into law in 2020, Virginia joined 10 other states in ending the practice of “prison gerrymandering.” The legislation was carried by McClellan and Del. Marcia Price, D- Newport News.

Last November’s elections were supposed to have been the “first election held in districts drawn using the adjusted population data, but, [the redistricting commission] didn’t have maps done by then,” said Jared Leopold, a democratic communications consultant.

The Congressional and General Assembly district maps are redrawn every decade as new U.S. Census data is collected.

The new maps were completed in December. The abolition of prison gerrymandering did have a small effect on district sizes, said University of Virginia demographer Hamilton Lombard. However, the changes did not significantly impact district maps.

The new system doesn’t mean non-voting incarcerated people aren’t counted. Instead, a person’s address at the time of their incarceration is what is counted while drawing the maps, rather than the correctional facility’s address.

This means incarcerated people are counted in the district they are likely to vote in again once their rights are restored, McClellan said.

The new maps show that many incarcerated people in Virginia are from urban areas of the state. For instance, near or in McClellan’s district — which includes Richmond — about 2,000 incarcerated people’s last known addresses were there.

McClellan said that her team coordinated with the Virginia Department of Corrections as the pandemic-delayed census data was being compiled to utilize last known addresses of inmates.

“Once we got the Census data, it wasn’t too difficult to re-allocate those folks. We had told the Department of Corrections to begin collecting information on last known addresses,” she said.  “It was a matter of synching that up.”

The Department of Corrections collects inmates’ home records when they enter prison as part of processing them, said Benjamin Jarvela, a department spokesperson. If a person doesn’t have a previous address to report, then the address of the correctional facility is used.

Ben Williams, a policy specialist with the National Conference of State Legislatures, said that using the correctional facility for those without prior addresses to report is “unique” compared to other states that have ended the practice of prison gerrymandering.

“Most of the states that have adopted these policies exclude the people who they can’t find the last known address from being counted altogether. But Virginia just counts them in the prison then,” he said.

Charlottesville and Albemarle County were not significantly impacted by the change, but other areas of the state were.

Augusta, Buckingham and Fluvanna counties — which are near Charlottesville — each lost around 1,000 people who had been counted as if they lived and voted in the area normally, according to the Virginia Public Access Project.

Norfolk, Richmond and Newport News — the latter two include areas that McClellan and Price represent — saw the largest population gains. Norfolk and Richmond grew by almost 2,000 people each. Newport News had 967 more.

The areas that lost population were predominantly in southwest Virginia. Some lawmakers in those areas opposed the law.

Sen. Travis Hackworth, R-Tazewell, filed a petition to the Supreme Court of Virginia over the summer of 2021 alleging that the changes were unconstitutional and would dilute the voting power in Republican-held districts, like his.

Hackworth’s senate district includes several southwest Virginia counties and two of its largest — Tazewell and Buchanan — contain prisons with capacities of over 1,000 people each.

Tazewell lost 438 people who previously were counted in its population and Buchanan County lost 452.

The petition filed against the redistricting commission has since been denied by the Supreme Court.