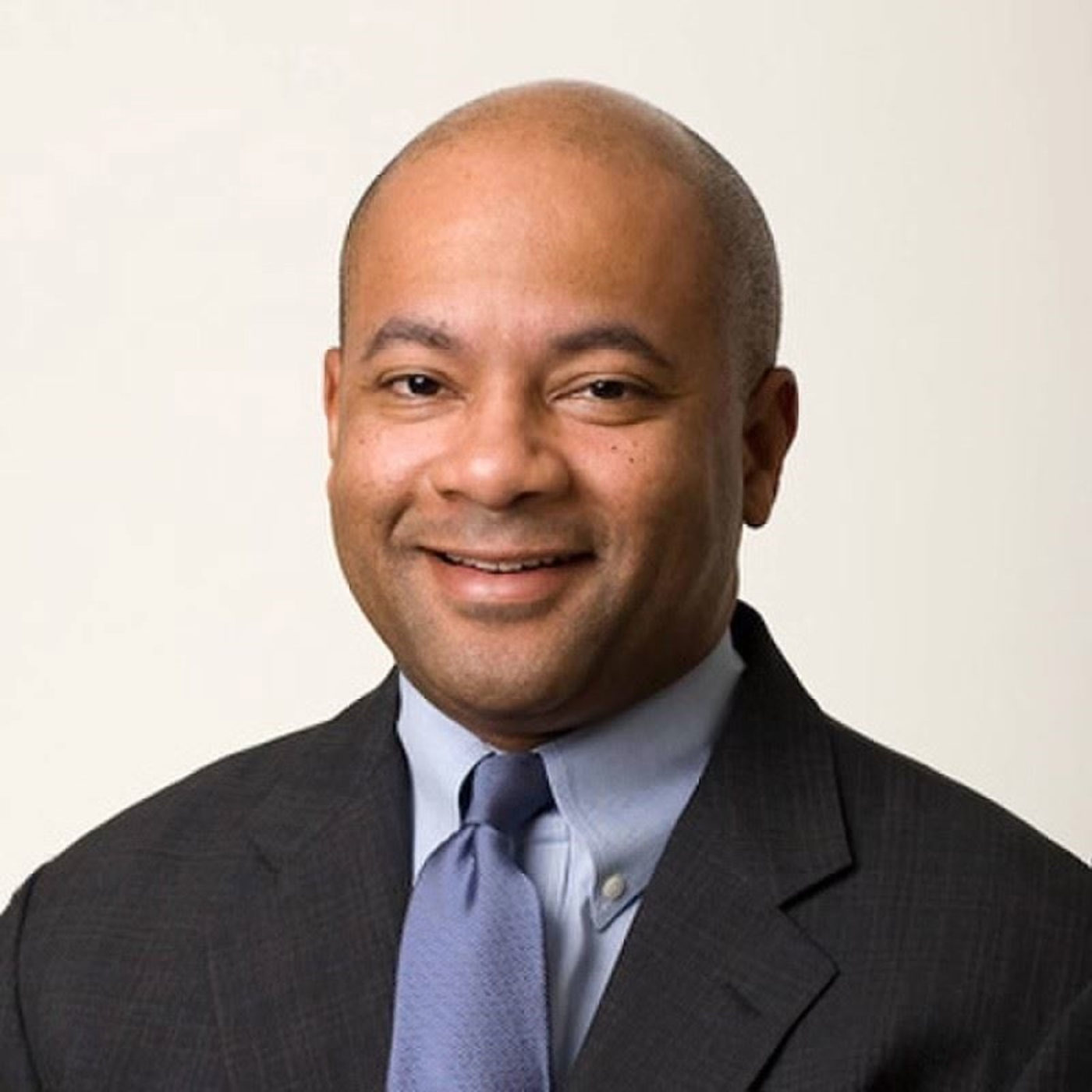 Credit: Photo provided by the City of Charlottesville

Charlottesville’s new interim city manager has withdrawn from the position shortly before he was set to begin with no explanation as to why.

The city is considering entering into a contract with a firm to provide interim city manager services ahead of a planned spring 2022 search for a permanent manager, Councilor Heather Hill said late Tuesday afternoon.

“Our goal is to identify a firm to work with as soon as possible,” Hill said after a more than three hour closed session meeting during which the Council discussed options following Woolley’s withdrawal.

Councilors offered no other details about what kind of firm they are seeking or what that firm would do.

Hill said she anticipates more information will be shared within the next two weeks.

Woolley gave verbal notification of his withdrawal on Nov. 21 and then sent a letter to Council on Nov. 23.

“I am writing to inform you and your fellow council members that after careful consideration and in consultation with my family, I am withdrawing my application to become the Interim City Manager of the City of Charlottesville,” the letter reads in its entirety. “This was not an easy decision for me and I want to thank the Charlottesville City Council for the opportunity and wish the residents of Charlottesville all the best.”

Council members kept the news quiet until Tuesday, when they held a closed session meeting to discuss Woolly’s withdrawal.

Mayor Nikuyah Walker said that Council had hoped to share Woolley’s news before the Thanksgiving holiday but that today was the first chance they had to meet and “explore other options and kind of brainstorm where we are and where we are headed.”

Woolley was selected following October’s departure of former City Manager Chip Boyles — the latest in a multi-year trend of turnover in the city’s executive role and other positions within local government. When he took the job, he said his intention was to apply to become Charlottesville’s permanent city manager.

The city plans to formally conduct a search process for a permanent city manager in April.

Before that happens, though, the city has several important things to accomplish — chief among them is finalizing its budget for fiscal year 2023. That will happen in March.

Additional work of the next interim or permanent city manager is to help “stabilize” the city following its ongoing “leadership crisis.” At the start of this year, Council underwent several closed door sessions to appoint Boyles as city manager — the fifth in four years. He resigned last month.

Shortly after Woolley was appointment interim city manager, Charlottesville Tomorrow asked him how he felt stepping into a role that so many others have quit due to the toll the job was taking on their wellbeing. He responded, “that’s unfortunate for those particular persons and what they experienced,” but said he was prepared to shoulder the responsibility.

Woolley was originally a finalist for one of the deputy city manager positions. But, when Boyles left, councilors said they felt Woolly would be a good fit to lead the city.

Woolley’s recent resignation from his position in Harrisonburg, Pennsylvania, prior to his appointment here, caused a bit of a stir. He had served as business administrator under the city’s mayor, Eric Papenfuse, since 2017. According to a PennLive article, Woolley submitted his resignation with an end date of Nov. 15 and with no explanation of why he was leaving. Papenfuse then dismissed Woolley on Nov. 1,  the day before Papenfuse lost his write-in candidacy for a third term as mayor.

Prior to that, in 2017, Woolley had been appointed chief operating officer for Salt Lake City’s Redevelopment Agency in Utah. According to Deseret News, then-mayor Jackie Biskupski withdrew his appointment following a Salt Lake Tribune article about his departure from previous jobs and the fact that he was named in multiple lawsuits. The suits stemmed from his time in the Philadelphia Housing Authority where he was accused of ordering staff to violate federal rules to extend contracts to Philadelphia law firms.

Woolley has said the allegations were unfounded and that he was cleared of wrongdoing. As evidence that he had been able to work other high-profile jobs after he was named in lawsuits, Woolley pointed to how he went through a vetting process to work in Delaware’s River Port Authority, according to the Tribune.

As Woolley had not yet started his position as interim city manager when he withdrew, he will not receive any severance payout, Hill confirmed.