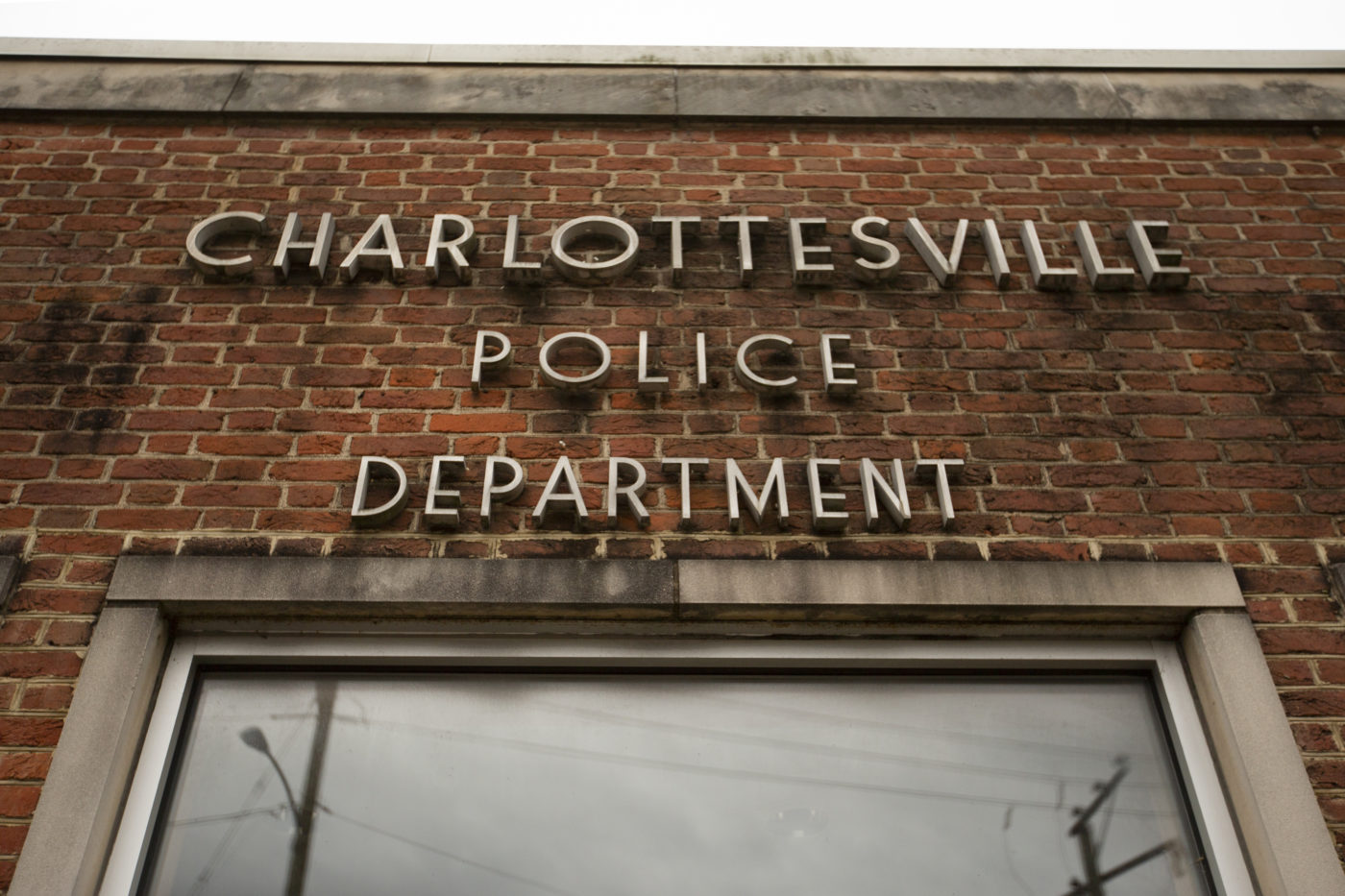 The city of Charlottesville is about to begin a formal search for a new chief of police.

Interim City Manager Michael C. Rogers aims to choose a firm by the end of the month that will spearhead the search. City Council approval is not required to choose the firm.

The city has been without a permanent police chief since September when former Charlottesville City Manager Chip Boyles fired RaShall Brackney. Latroy Durrette is leading the department as acting chief.

Charlottesville solicited proposals from prospective search firms on May 20. The request for proposals closed on June 15 and Rogers said his team will begin reviewing applications this week.

“We will disperse them to an in-house evaluation committee consisting of my cabinet and we will rate them,” he said.

Once options are narrowed down to two firms, Rogers said that he and the committee will hear presentations from them.

The city declined to release the proposals, citing state law that allows governing bodies to keep such records private.

Once a firm is chosen, Rogers, Mayor Lloyd Snook and Councilor Michael Payne said community engagement will be part of the process. It’s unclear what that engagement will look like. Payne said it could include surveys, community forums or a selection committee with community members on it.

“I think we certainly don’t want it to be sort of a top down Council decision,” Payne said.

“I would expect that there will be some citizen participation on a selection committee,” Snook said. “Whether there would be a public meeting of some sort where candidates would answer questions — that’s been discussed, but no firm decisions have been made.”

Snook added that the consultant firm will help shape what community engagement looks like. The interim city manager will also have input.

“We want there to be a fair amount of public engagement in the process,” Snook said. “The dimensions of it will be something that the city manager is going to say,” Snook said.

Interim City Manager Rogers said that he will “insist on a level of community engagement” in the search for a new chief.

Regardless of what the engagement looks like, community members will be able to relay what qualities they are looking for in the position, he added.

“I don’t know what the community engagement process will look like yet. That will be negotiated with the firm,” Rogers said. “But that will define the qualities that the community is looking for and will help shape and inform the position description or the advertisement for the police chief.”

The search for a new chief begins shortly after former chief Brackney sued the city earlier this month, alleging she was wrongfully terminated and discriminated against based on her race and gender. The lawsuit also alleges she was fired in retaliation for taking disciplinary action on members of the SWAT team, which she disbanded.

The SWAT team has not been reinstated. In November, Acting Chief Durrette — who is named in Brackney’s suit along with eight other city officials and a police union leader — said that the choice to reinstate the SWAT team will fall in the hands of whomever is chosen as the next chief.

Charlottesville’s SWAT team was disbanded for ’disturbing behavior,’ but there’s still funding for it if a new chief wants to reinstate it

Meanwhile, both Snook and Payne noted that they hope a new police chief will be committed to the principles of 21st Century Policing — a document crafted by a task force by former president Barack Obama that outlines recommendations for police reform.

The document is often cited by lawmakers and law enforcement when discussing police reforms. Suggestions within The President’s Task Force on 21st Century Policing include increased transparency of data, policies, and procedures along with community engagement on the hiring process and changes to police procedures.

“Rather than busting people’s heads, we’re looking for ways to have more community based policing,” Snook said.