Jennifer Kitchen is rural and ready to serve 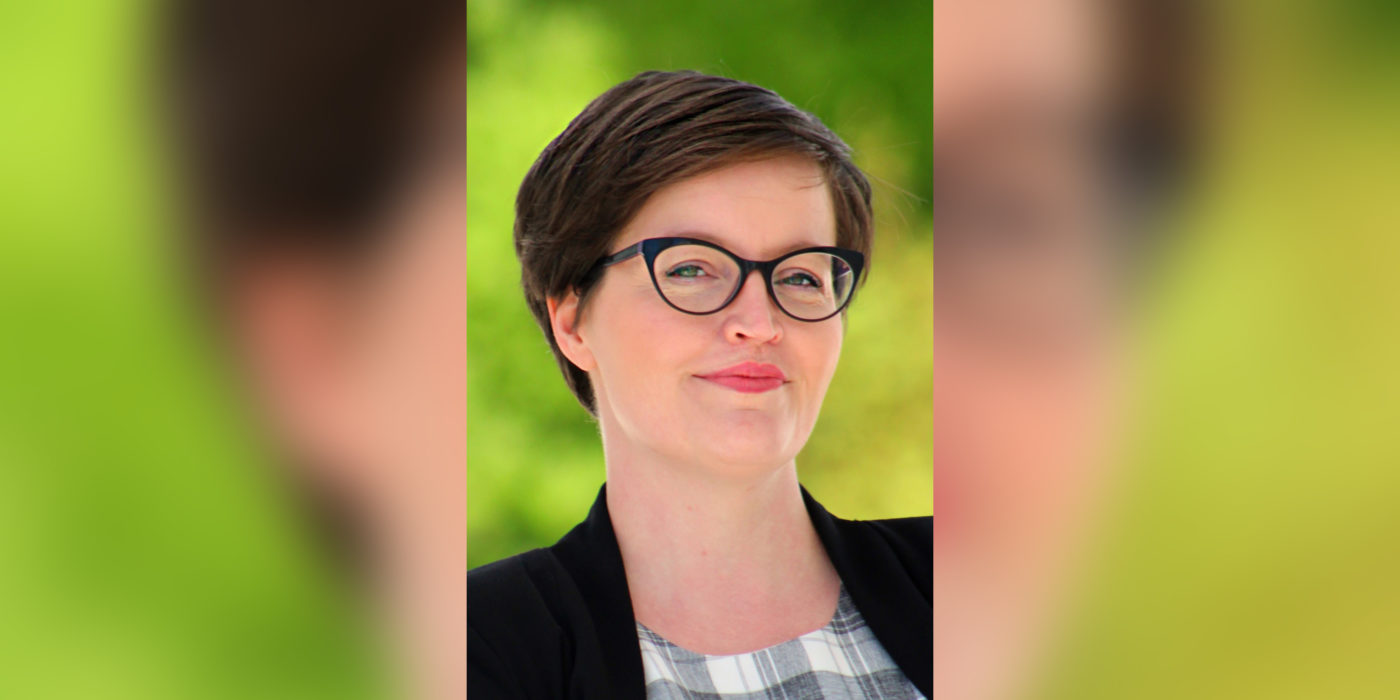 “Rural. Real. Ready.” — reads Jennifer Kitchen’s campaign website and materials. The Democratic candidate for the 25th District in the House of Delegates seeks to serve the needs of her rural constituents while bringing social justice and equity into policy conversations.

While 2020 was a transformative year for the world as the impacts of COVID-19 ricocheted through public health, education systems and the economy, Kitchen experienced added layers of personal strife.

Early last year, she was diagnosed with cancer and an unruptured brain aneurysm was discovered. Citing her cancer-free status, she explains that she has also undergone procedures for her aneurysm. The experience, she said, further inspired her campaign to represent others.

Calling the experience a “crash course” in further navigating the health care system, she said she gathered anecdotes that can help inform her health care policies.

In recalling a fellow patient who had traveled for his procedure — complete with booking a hotel beforehand for his early morning appointment — bloodwork and various tests in the morning determined he was not physically ready for the procedure he needed.

That’s where telehealth and satellite offices in smaller communities come in, Kitchen said.

“We’re talking about travel time and expenses. If there had been some place to get his blood drawn and test done, he could have saved time and money but also stress,” Kitchen said.

She also noted the cases where family members or friends must travel with the patient and how it impacts their lives as well.

Expanding rural broadband, which connects to healthcare and infrastructure, is a large priority in Kitchen’s campaign. While the efforts have gained bipartisan support over the years with legislators at the local, state and federal levels working to roll out the technology to underserved districts, she said not enough investment has been made. Still, she agrees that public-private partnerships are going to be part of the solution.

“Cultivating relationships to move this forward and using existing infrastructure to make this easier and more cost-effective are going to be key,” Kitchen explained.

She also said the rollout of rural electrification programs in the 1930s can be a blueprint for investing in widespread broadband.

Kitchen is from Augusta County, where she currently lives with her husband and children. Her involvement in local organizing helped her discover her interest in state-level politics.

“I’m an accidental community organizer,” Kitchen explained. “As I get further into this, I realize that seems to be the case with a lot of us.”

Previously, Kitchen has been involved in organizing around gun reform legislation locally around Augusta and Staunton. She noted being arrested in Washington, D.C., in the summer of 2018 protesting the separation of families in the U.S.-Mexico border. Kitchen has also opposed the expansion of the Middle River Regional Jail — instead contemplating what enhanced access to social services could do to lessen the amount of offenders who would need to be housed there. Also, as “the mother of an LGBT child” she takes anti-discrimination laws very seriously and will uphold them if elected to office.

In briefly flirting with a local campaign for an Augusta County Board of Supervisors seat, Kitchen realized she wanted to tackle issues more broadly through a state legislative seat — first running unsuccessfully in 2019.

Her previous campaign against incumbent Republican Del. Chris Runion, ended with Runion receiving 60% of the vote to Kitchen’s 40%. She sees that margin this as indication that she could fare better or win this time around. The 25th District, which spans from Harrisonburg to Charlottesville, is mostly rural and leans Republican.

On the rural economy and Virginia’s own leaning towards a more environmentally-friendly economy, Kitchen said her insights can be helpful in marrying agricultural practices with climate resiliency and business.

“One of the things I see as a benefit for rural areas is talking to farmers about how to diversify their farming practices … to move away from monoculture … to move towards farming methods that are better for soil health and long term health of the planet,” Kitchen said.

She sees the hemp industry as something beneficial for rural Virginia. Hemp can be used for a variety of purposes — from a form of CBD oil to the creation of paper and biodegradable plastics.

“It’s an amazing plant,” Kitchen said.  “It’s carbon negative so it takes [carbon] out of the air and locks it into the soil.”

Carbon sequestration is something Kitchen would also like to help bolster for rural localities from a potential seat in the General Assembly.

On the legalization of hemp’s sister plant, marijuana, Kitchen notes her opponent’s opposition of it and expressed her support from “a criminal justice standpoint, but also creating jobs and enhancing our economy.”

Kitchen would like to see criminal records expunged for anyone currently incarcerated for use or possession and for equal opportunities for investors, businesses and farmers to enter the cannabis market.

“The leg up isn’t just corporations,” Kitchen said.  “Our farmers need to be able to get in on this. It will help broaden the scope of their farming practices.”

As a longtime resident of the area she seeks to represent, Kitchen also supports enhancement of Interstate 81, a roadway she said has gone underserved and invested in. In her local understanding of the roadway, she notices inadequate infrastructure for the amount of semitrailers that frequent it for transportation of goods.

On further economic matters, Kitchen notes some businesses’ hesitancy for raising minimum wages universally. To remedy this situation, she proposes connecting directly with her constituents to figure out various solutions together.

“I would like to have meetings with small business owners to find out how they plan to implement raising the minimum wage and how it will impact their business in the short term, and we can find solutions to make it work better in the long term,” Kitchen explained.

Back to the Voter Guide>>