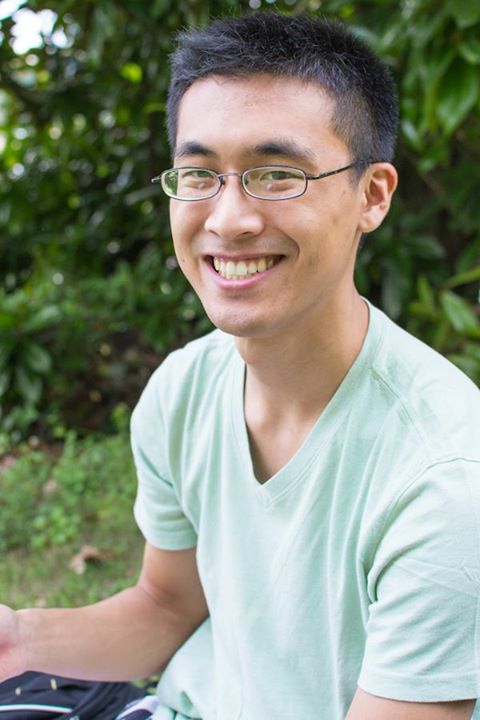 What has your classroom experience taught you that studying education could not have prepared you for?
Behavior management is one of those things that most teachers say is almost impossible to learn before being thrown into an actual classroom. Studying behavior management was an entirely theoretical process – even during student teaching, there’s always the safety net of having a veteran teacher sitting in the back in case of classroom that is rioting. This past year I learned how important it is to consistently follow through on consequences. It’s something I knew in theory, but when it came to it in real life, I found it incredibly hard to enforce – I would hesitate just enough to back out of dealing with misbehavior and then kick myself for it after the moment had already passed. Learning it came down to simply being in such situations enough to have a gut reaction to what to do; I also have my administrators and co-workers to thank for coaching me in the right direction.

Another thing I learned is the importance of knowing student culture. Student culture is something we touched upon in our education classes, but it was during this past year that I realized how much of a role it actually plays in every little thing I do. Also, the culture of my honors-level students is wildly different from that of my standard-level students. On my first day, I made the tragically hilarious mistake of assuming they were similar (granted, I had only worked with honors and AP students during my student teaching) and made plenty of jokes that fell flat on their faces. In short, I couldn’t make anything relevant to those classes because I didn’t know the culture and what was interesting to them. It was only by spending more time together that I could make real relationships with them, make jokes that made sense to them, and make what we were learning relevant.

What teaching adjustments do you plan to make moving forward?
At the end of the last school year, I gave all of my students an informal, anonymous survey about what they thought about the units of study, the methods of instruction and assessment, and my teaching style. These surveys proved to be invaluable as I prepare for the next year. Fortunately, I will be teaching a similar schedule of classes next year, meaning I can implement all that I learned. For example, during the school year, I thought most of my students were tired of a discussion format called the “Socratic Seminar,” but it turns out a good deal of them wanted more of it, so next year I’ll do just that. Aside from the surveys, I discovered various little idiosyncrasies of the grade level, like specific grammar pitfalls ninth graders often have, and it has informed what I’ll teach and in what order it’s conveyed. In short, those surveys and my observations push for some big adjustments to my curriculum.

In your eyes, what is the biggest challenge facing education currently?
I think the achievement gap is our biggest challenge right now. The achievement gap is a term for the disparity between how well students of minority backgrounds and lower incomes perform compared to their peers. The County of Albemarle knows this all too well (I was even asked about it during an interview) and is working hard at finding solutions. Most of the difficulty comes from greater social issues, yet we’re still trying to make up for what is lacking outside of the school. A prime example is with technology. More affluent students are more likely to have access to a computer, which leads them to become more experienced with that technology (which is a vital skill to have in the 21st century); however, some students don’t have that same level of access to technology, which puts them at a disadvantage in their education and in the workforce. I saw this disparity firsthand in my own classes: my honors-level students asked if they could just share a paper with me via Google Documents while my standard-level students didn’t know how to save a document in Microsoft Word. I think part of the solution is that as educators, we can try to fill in as much of that gap as possible with our curriculum. In the example above, I tried as much as possible to expose my standard-level students to technology (e.g. writing their essays on laptops) even though it would have been significantly easier to just hand write it.

For the next few weeks, to gain insight on what important lessons our young teachers learn early in their careers, Charlottesville Tomorrow’s Meet Your Educator profiles will feature first- and second-year teachers.