Koleszar to run for sixth term 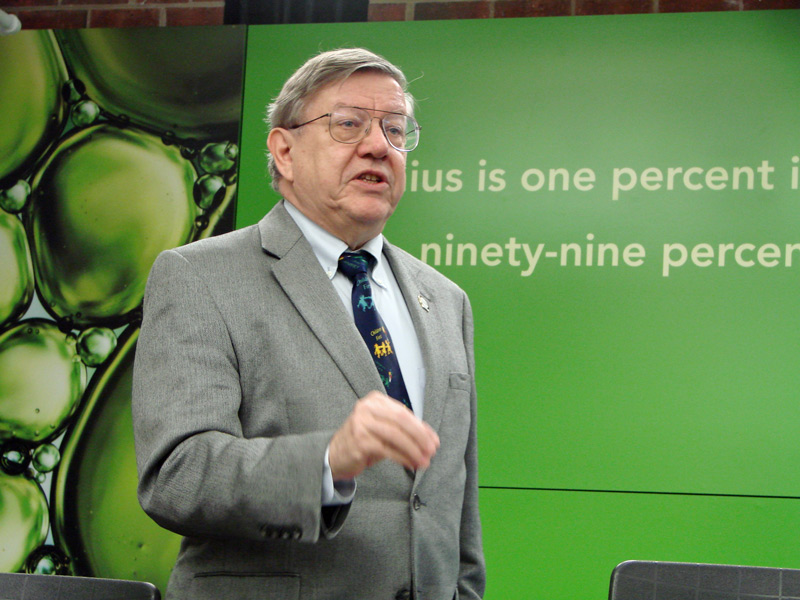 The longest-serving member of the Albemarle County School Board doesn’t think he’s finished yet.

Steve Koleszar, who has represented the Scottsville Magisterial District since 1996, announced Thursday that he will seek another term.

“It is appropriate that I should make this announcement at a budget work session,” Koleszar said. “While leadership is the single most important factor in the success of our school division, the underfunding of our schools by the commonwealth of Virginia is a major threat to providing our children the education they deserve.”

In fiscal year 2008, Albemarle County Public Schools received a $3,655 per pupil expenditure from state. Schools officials expect to receive $3,368 in the next fiscal year.

Koleszar cited two examples of positive trends that have occurred during his tenure.

“Our dropout rate has gone from almost 20 percent to less than 3 percent. Our college course enrollment has gone from less than 350 to more than 3500,” he said. “These exemplify how our schools have gone from good to great.”

Despite these successes, the Scottsville representative called for continued improvement.

“Our children’s future requires them to be better educated than any prior generation,” Koleszar said. “We must continue to transform teaching and learning so they graduate citizenship, workplace and college ready.”

Also up for election are the seats held by Ned Gallaway, Barbara Massie Mouly and Jason Buyaki.