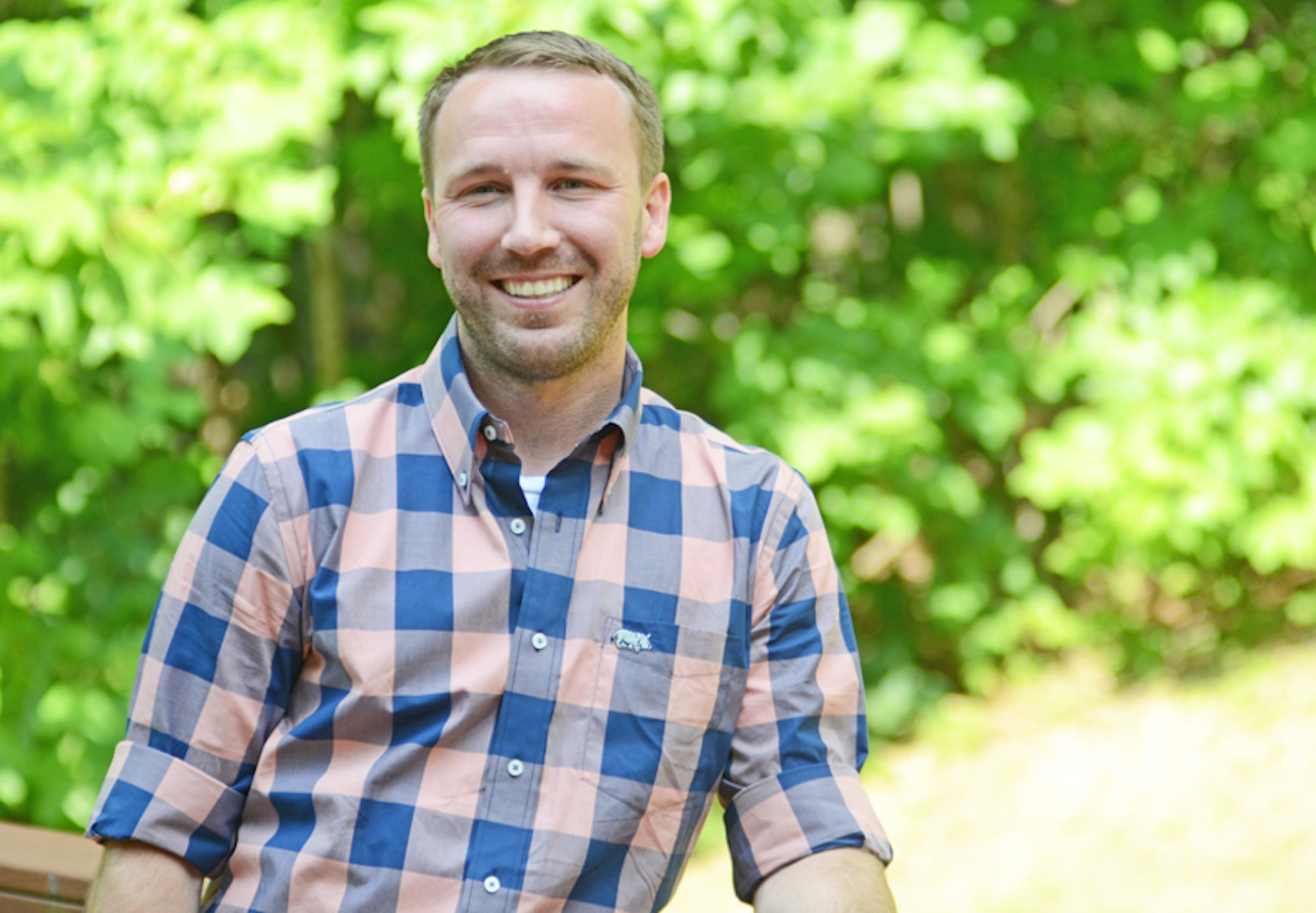 Air Force veteran and first-time candidate Lance Allen wants to elevate the lieutenant governor’s office to be more than one that presides over the state Senate and casts tie-breaking votes. Allen, a Republican, said he’s running for the office because it strikes a balance between citizen, legislator and executive.

“You get to see the legislation; you get to read the legislation coming in and out of committee; you get to be a part of the executive and help steer and drive the conversations that are the priorities of the commonwealth,” Allen said. “But then, you also don’t make a living in politics. You’re just a regular citizen.”

Allen’s platform seeks to reverse what he sees as an erosion of Virginians’ constitutional rights spurred by state Democrats. It’s a platform in part inspired by his background.

Allen’s father was murdered when Allen was 6 years old, and his mother struggled to pay bills while working three full-time jobs. Subsequent years were spent in and out of foster homes before Allen was adopted at 14 and later enlisted in the Air Force.

Those experiences left Allen with the belief that “no one’s going to fight harder for you and your family than you are.”

A commitment to limited government informs Allen’s stance on gun legislation, education and government spending, among other policies.

As lieutenant governor, Allen plans to advocate for the repeal of Virginia’s red flag laws, which permit authorities to temporarily ban those deemed a safety risk from buying or possessing firearms.

“It has nothing to do with being pro-gun or not pro-gun. It has everything to do with the Constitution explicitly states [in the Second Amendment] ‘shall not be infringed,’” Allen said.

“It’s this idea that you give parents the choice and you allow the funding to go with the child. What ends up happening is schools that do well — schools that thrive and succeed — begin to be a model for how institutions across the state are capitalized and copied and used again and again” Allen said.

When it comes to economic recovery from the COVID-19 pandemic, Allen will advocate for lower taxes on families and reduced government spending. His platform outlines intentions to pass a “Taxpayers Bill of Rights” — modeled after legislation of the same name in Colorado — that requires voter approval for tax increases and limits state government spending growth.

Allen sees the agriculture industry as a forgotten aspect of COVID-19 recovery statewide, and he will advocate as lieutenant governor for investment in rural infrastructure.

Allen’s platform also includes a repeal of Virginia’s “certificate of public need” law, which requires healthcare providers to get permission from the state certifying need before opening or expanding a medical care facility.

“I think that we should promote competition in healthcare because that’s the best way to reduce prices for everyone — including doctors and health care providers,” Allen said.

On reproductive healthcare, Allen hopes to pass legislation preventing abortions after the detection of a fetal heartbeat — a bill that has faced serious legal challenges when passed in other states. His platform states that “now is the time” to advance such laws, with conservative judges across the federal judiciary appointed under former President Donald Trump.

“I want to make sure that every woman across the commonwealth and across the nation feels … and sees that this is not about me calling anyone evil or wrong or even a murderer. This is about me saying that I understand that life is precious,” Allen said.

He pointed out that GOP incumbents are likewise pro-life but are opposed to LGBTQ rights — referring to GOP lieutenant gubernatorial candidate Tim Hugo distributing mailers criticizing his opponent, Del. Glenn Davis (R-Virginia Beach), on his record with a photo of Davis attending a Hampton Roads PrideFest.

Allen said the incident disappointed him, noting his commitment to civil liberties.

“Republicans believe the government shouldn’t be involved in telling you what to do and when to do it, but they believe government should tell you that two people of the same sex can’t be married,” Allen said. “Democrats, on the other hand, believe that everyone has rights … but when it comes to babies, ‘Well now, I don’t care about them.’”

As lieutenant governor, Allen envisions himself being both an advocate and example of the values he would like to see in Virginia. He said that he’s the only candidate in the GOP race to have published a plan to accomplish his goals and the only one to forgo the lieutenant governor’s salary, if elected.

Allen believes his policy plans give him an edge against the five other candidates vying for the GOP nomination.