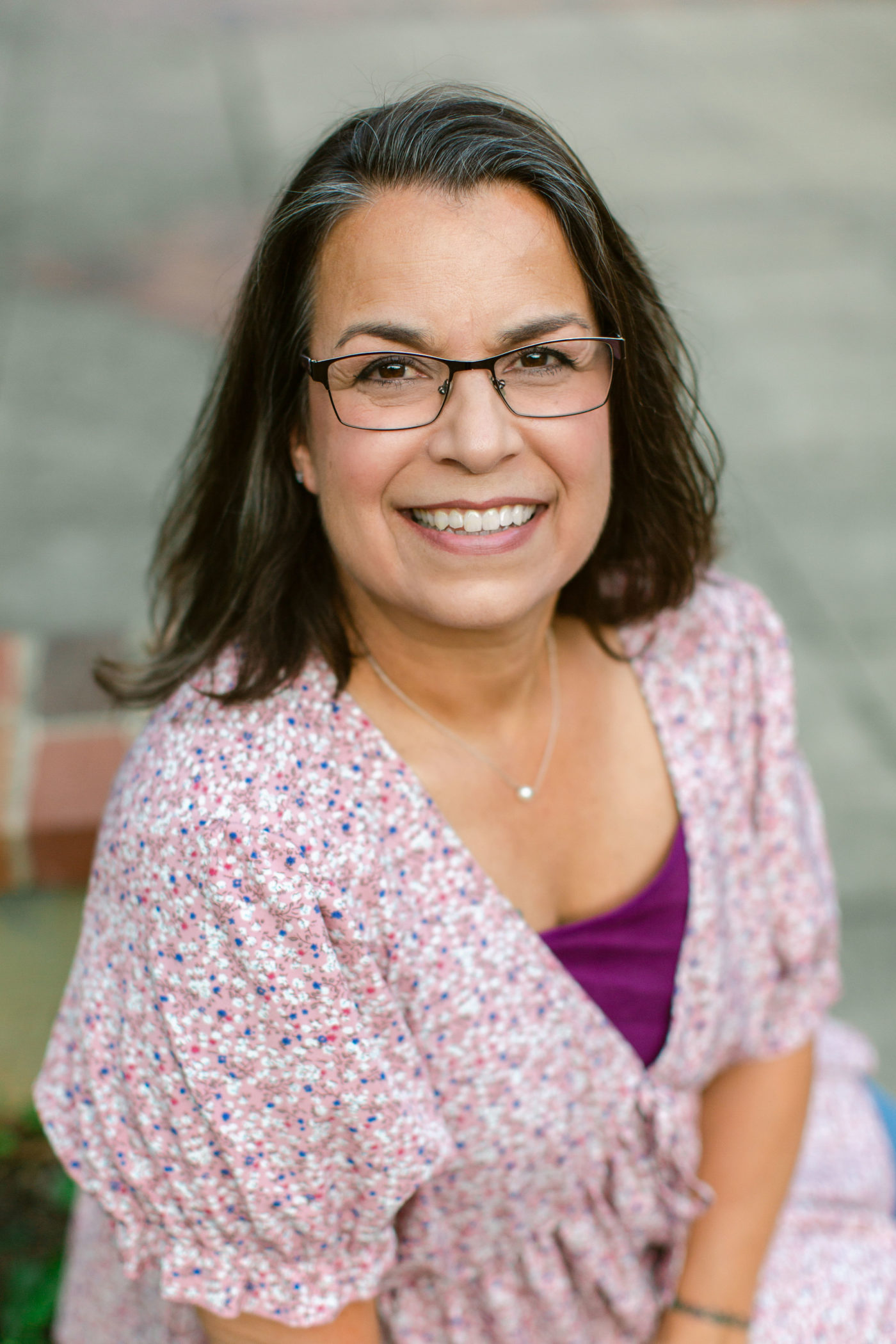 Lisa Larson-Torres knew when she was elected chair of the Charlottesville City School Board in January 2021 that the job would be difficult — she just had no way of knowing how difficult.

When she took the position, City Schools was entirely virtual due to the COVID-19 pandemic. A few months later, Larson-Torres led the board through the “incredibly stressful process” of returning to in-person learning, though the pandemic continued.

Around that same time, long-time Superintendent Rosa Atkins announced she was leaving her post. It was the board’s duty, then suddenly, to hire the division’s first new superintendent in 15 years.

In the past months, the division also made great strides in its efforts to reconfigure and rebuild Buford Middle School and Walker Upper Elementary — a project Charlottesville officials have been discussing for more than a decade.

And, recently, Larson-Torres responded to the shortage of school bus drivers not only by working with city officials, school administrators, teachers, staff to arrange student transportation — she drove children herself.

But, that’s what makes her the best candidate for another term, she is quick to add.

“I have almost a full four solid years of experience on this school board,” she said. “The learning curve is steep and I knew immediately I wanted to run for another term as there is a lot to learn and to see the change and make an impact takes time and perseverance. I am committed to the work at hand.”

If re-elected, Larson-Torres said equity is her main priority.

She decided to run for a seat on the school board four years ago after experiencing the school division as a parent of a child with special needs.

“The seed of equity for me as related to schools had to do with ensuring my daughter was offered and received what she needed to be successful and thrive in school,” Larson-Torres said. “That process was not an easy one so highlighting and advocating for improved services for students and processes for parents as they navigate the world of special education remains a priority for me.”

During her time on the board, Larson-Torres has been a member of the division’s Equity Committee. She hopes to continue that work. Specifically she is committed to finding the best way to publish data on the division’s equity markers and goals.

That “is vital in our transparency and ownership of the work we are doing and the areas that we need improvement,” she said.

Larson-Torres was first elected in 2017, so her term on the board began as the city — and the school system — was dealing with the aftermath of the Aug. 12, 2017 Unite the Right rally.

That is something the school division continues to deal with, she said.

Since then, the board passed an anti-racism policy and equity policy and updated its dress-code to ban students from wearing “clothing that depicts symbols ‘associated with racial hatred and violence,’ including swastikas or Confederate imagery.”

“I say we [the board] did all of that — but the work was inclusive in so many of those areas — student voice, family voice, teacher/staff voice and the community,” she said. “This work is by many.”

Looking ahead, Larson-Torres sees the board will face immediate challenges with staffing and finding ways to ensure the staff remains “well and healthy so they can continue their excellent work they do with the students.”

Pupil transportation is also a key concern for Larson-Torres, and she hopes more bus drivers will continue to be hired. However, the board is limited in what it can do. The school division does not manage its own pupil transportation program — the City of Charlottesville does.

Larson-Torres said it is also crucial to continue progress on the Buford Middle School and Walker Upper Elementary School reconfiguration.

“Seeing that completed will have such positive impacts on so many students,” she said. “It will be a 21st century learning space, it will more than address energy efficiency and climate issues, it will improve the health and well being of every student and ultimately support the students to allow for neurological and social growth and well-being.”

The Charlottesville City Council — which is responsible for covering the cost of building upgrades and new buildings for the school district — recently gave an architect the green light to design a new $75 million middle school. The board will meet again next spring for the final vote on whether to go forward with the project.

“Our relationship and communication with the City government is crucial, not only as it relates to reconfiguration but in our overall budget and operations of the school division,” Larson-Torres said. “I have established solid relationships with leaders in the City and will continue to bring and offer that as a board member.”

Ultimately, though, it’s her dedication to equity that drives her, Larson-Torres said.

“Although every decision I make and vote I take is screened through my lens of equity and even though we have done a lot of great things in the last 3-4 years, there are things I still want to tackle,” she said. “There is a lot of work to do and we can always do better. That’s what I am about. I appreciate and value everyone and every perspective and I humbly ask for your continued support and vote.”