Local architecture firm gives back through ideas and design competition 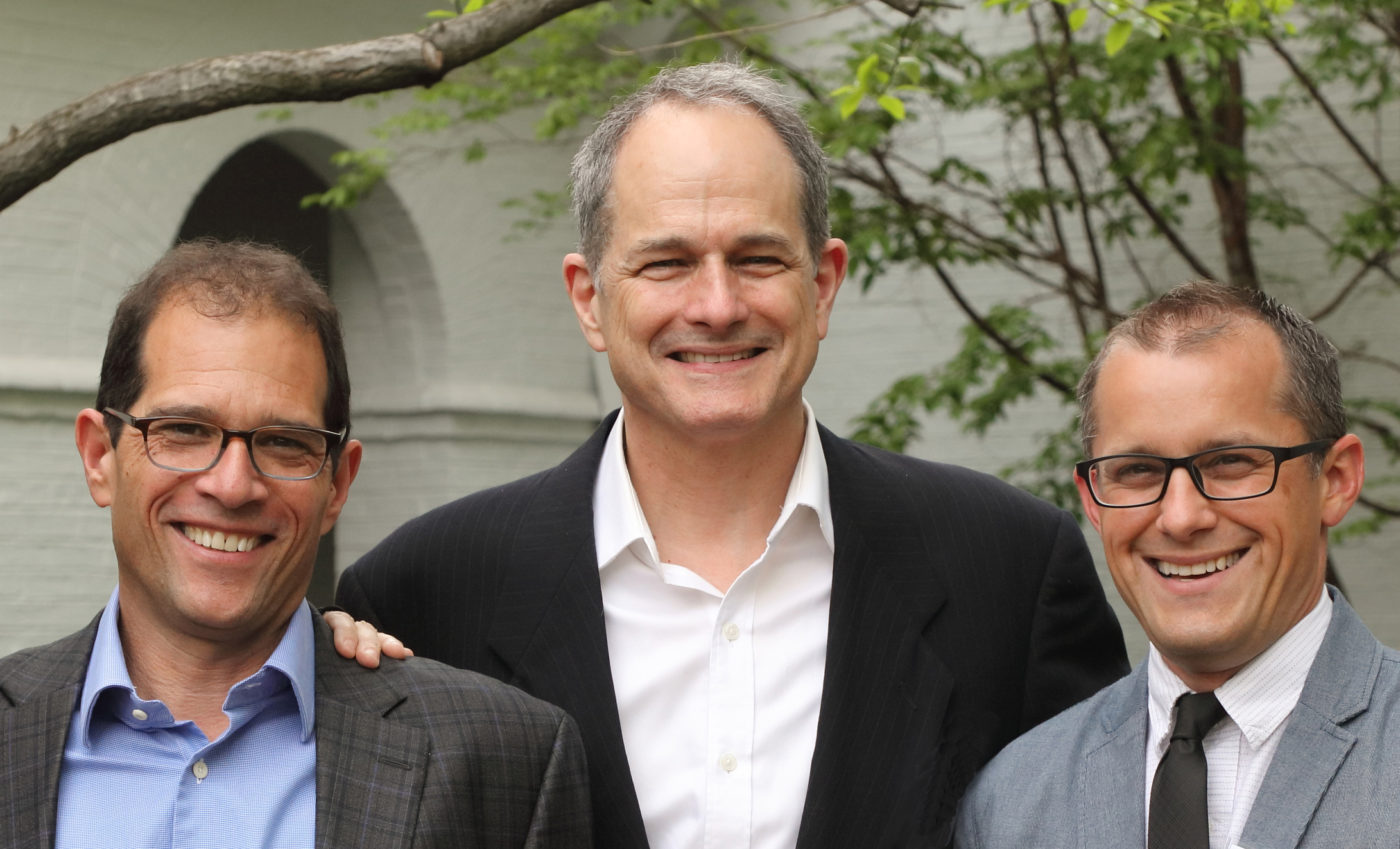 After 25 years in Charlottesville, Bushman Dreyfus Architects wants to thank the community that has supported and nurtured the firm.

To give back, BDA is holding a competition to ask residents how the city’s most pressing challenges can be explored and answered through design.

“How can we bring design and dialogue to the city in ways that can be constructive?” asked Jeff Dreyfus, principal at BDA.

The competition will be the firm’s first annual gathering of design ideas from across the city, with hopes of receiving submissions from professionals and amateurs alike.

The competition calls for designs that will “generate ideas that we can discuss relative to a topic that is pertinent to the city, here and now,” Dreyfus said.

The competition’s focus will change each year, evolving to address whatever issues become most relevant to Charlottesville as time passes. This year’s topic is the city’s identity and design.

The intended location for designs is the west end of the Downtown Mall. Because it is an ideas competition, entries will not be judged on building code or difficulty of construction, and there is no assumption that any design will be built.

The firm chose the west end of the mall in recognition of its history as the site of Vinegar Hill, a largely African-American neighborhood and business district razed in the 1960s in the name of urban renewal. However, there is no requirement that submissions acknowledge, recognize or incorporate that history into a design.

The competition’s main requirement is a 30-inch by 40-inch portrait-oriented poster format, preferably digital. Dreyfus stated that the firm will accommodate any contestant who is unable to submit a digital file, either due to lack of financial resources or ability.

Dreyfus was clear that they have no expectation for what form submissions will take. “We’re not trying to say that it needs to be a statue. We’re not saying that it needs to be anything in particular.” Instead, he said, they want to know, “What is it that would reflect our community now?”

Dreyfus gave the Freedom of Speech wall on the Downtown Mall as an example of community design elaborating on important and current local issues.

The firm also plans to work alongside Charlottesville schools, at all levels, to encourage submissions from students.

The grand and finalist prizes will be selected by a panel of five judges, who will be either experts in the design field or leaders in the community. The panel will be made up of local and non-local voices to ensure a variety of judging perspectives.

Once winners are selected, the firm plans to hold a public event at the Jefferson School African American Heritage Center in which judges will discuss what they saw in the submissions and what they found most compelling. The panel discussion will underscore the dialogue-oriented goal of the competition.

“I think [the competition] is a huge benefit to the community,” said Melanie Miller, a member of the Charlottesville Historic Resources Committee. “I’m looking forward to seeing what people can come up with.”

“In general,” Miller said, “this kind of work is really important and we could use more of it. This is the kind of thing that makes this community unique.”

On crafting the competition, Dreyfus said, “We were trying to think of a way that we could give back to the community that has supported us, nurtured us and been so giving toward the firm.”

Online registration for the competition closes Feb. 1 and all designs must be submitted by Feb. 2.

Registration is currently open at bdaprize.bdarchitects.com. Once the firm has composed and released the final brief on the competition, anyone who has registered will receive notification.