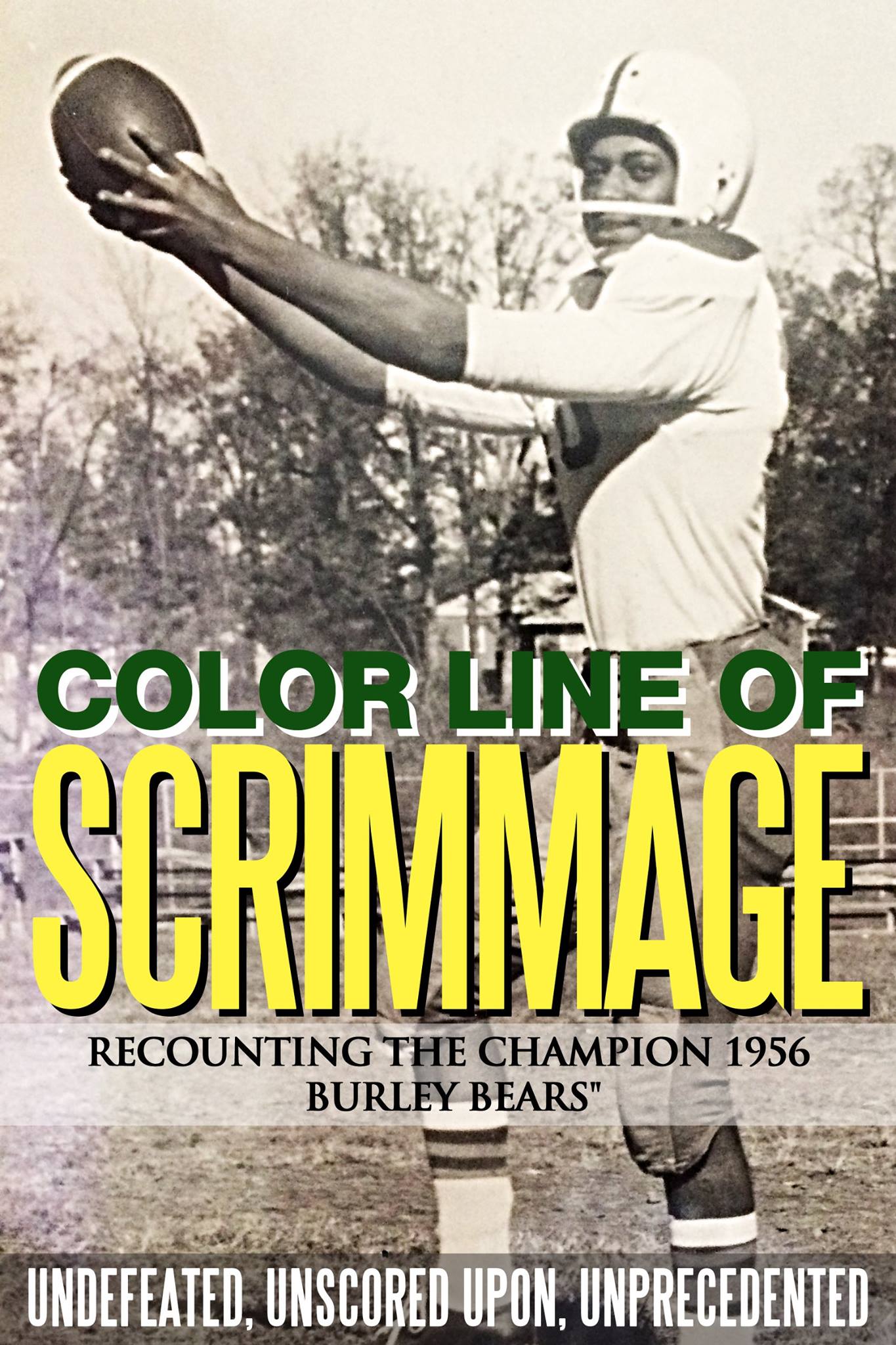 Local filmmaker Lorenzo Dickerson wants to bring to light to the lesser known parts of Charlottesville’s past.

The film premiered at the Maupintown Film Festival at the Jefferson School African American Heritage Center on Sunday.

Before being converted to a middle school in 1973, Burley served for 18 years as the area’s only black high school during the time of segregation and Massive Resistance.

“Even though [the 1956 Bears] played during segregated times, because they were so good, both African-Americans and whites attended their games in mass amounts,” Dickerson said.

According to the film, Lane High School had an underwhelming season in 1956, and the University of Virginia was suffering through a 28-game losing streak around the same time.

“We would have people who wanted to see a good football game. They knew Friday night at Burley was the place to be,” team member William Redd said in the film.

On Sunday, Dickerson introduced the film and led a brief question and answer session after the screening. Also in attendance were four members of the 1956 team.

Born and raised in Albemarle, Dickerson had grandparents who attended Burley and he grew up hearing stories of the school’s accomplished sports teams. The story of the 1956 football team came up again at a family gathering when Dickerson moved back to Charlottesville from Maryland last year, and he saw the potential for a documentary.

Aiding in the research and interview process was the Burley Varsity Club, an organization of Burley High athletics alumni.

“I got in touch with the president of the group, and off the top of his head he already knew one of the players who was still here in Charlottesville,” said Dickerson. “That was the first interview I did, with Mr. William Redd. He put me in touch with a few of the other players, so I was able to meet with those guys and do interviews, as well.”

Also interviewed for the film was Charles Barbour, the city’s first African-American mayor and an early proponent of the Downtown Mall. In the interview, Barbour recalled getting married and starting to work at the UVa hospital the same year he began attending Burley and playing football.

Dickerson said he thinks stories like that of the 1956 Burley Bears are vital, under-acknowledged parts of local history. While Burley Middle School dedicates a hallway to images and memorabilia from the high school, Dickerson said such displays are too easily ignored.

“People walk those hallways all the time without paying attention. If you don’t enter the school, which the vast majority of people here have no reason to do, then you never know the story,” he said. “When I went to Burley to film parts of this film, I was in that hallway, and I realized there was a picture of my own grandmother on the wall and I had never seen it before.”

That discovery shows Dickerson’s deeply personal connection as a filmmaker to his subject matter. His first documentary, “The Coachman,” followed his own great-great-grandfather’s life as a coachman in what is now Keswick Estates.

“The Coachman” sparked Dickerson’s love for the art. In addition to “Color Line of Scrimmage,” he will soon release a documentary about the historical experiences of students and teachers in rural schools and black high schools called “Albemarle’s Black Classrooms.”

“Part of what I do as a filmmaker is really wanting to tell the stories that are here, locally, that we don’t hear and are not taught about in school,” he said.