Local schools turn to ‘making’ in the classroom 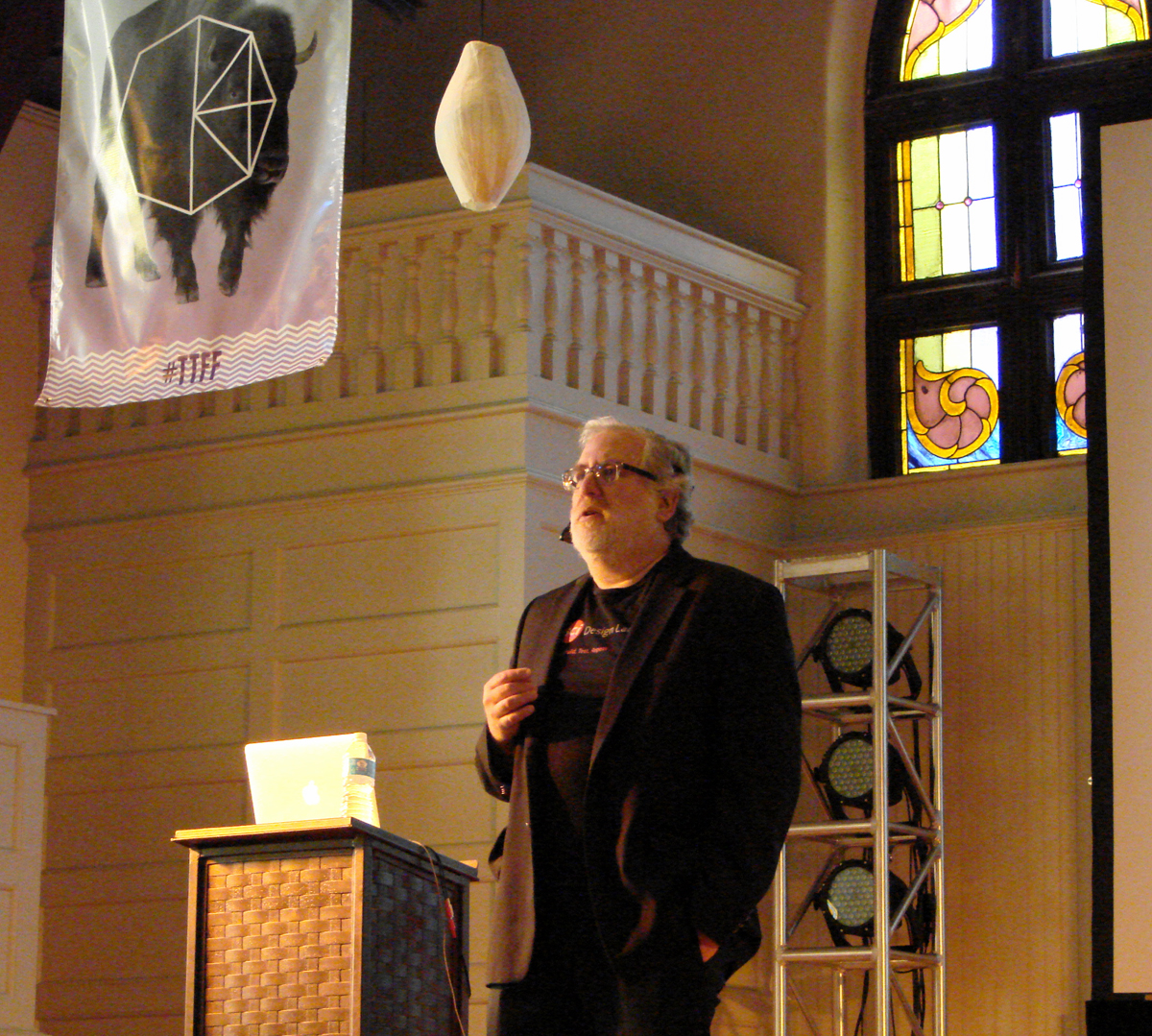 There are some ‘radical’ changes in the works in local education at both public and private schools in Charlottesville–Albemarle.

A so-called ‘Maker Revolution’ is gaining ground in the classroom, and it’s driven by the interests of the students and facilitated by educators seeking a path back towards hands-on learning.

A talk at the Tom Tom Founders Festival put the spotlight Saturday on both local and national examples of what some see as critical initiative to build a curriculum beyond standardized tests.

“Making is about divergent solutions, it’s about following the project where it leads you,” said Eric Siegel, Director and Chief Content Officer at New York Hall of Science.  “It’s a very hard to engineer that in classrooms.”

“He’s opened his doors to our teachers…to help us all figure out how to make those dreams of restoring hands-on learning, kids learning to make and making to learn, as a pathway to being successful, not just in school, but in life,” Moran said.

Siegel said a key principle to his approach in the maker movement is finding a student’s “intrinsic motivation” and allowing for hands-on projects to be the vehicle for learning.

“You are going to end up with a lot of stuff that looks unfinished, because what the kids tried to do didn’t work out,” Siegel said. “It’s a messy process.  That’s a fundamentally radical thing in schools, they are messy outcomes and they are all going to be different.”

Siegel hosts one of the country’s largest Maker Faires in Queens, New York, during which time over 75,000 people come to the museum on a weekend to celebrate science with hands-on learning activities.

Siegel says that at the event, and in the museum, he observes students who didn’t see themselves as oriented towards science, technology, engineering and math shift their thinking.

“The only important thing that educators can do is get kids interested,” Siegel said.  “Once they are interested, there is no shortage of things they can do.”

In the audience, veteran fifth grade science teacher David Jones said the maker movement was changing his approach to teaching.

“Teachers need to change their role,” said Jones who teaches at St. Anne’s-Belfield School.  “I don’t need to be the one just passing along information.”

“At our school, we have begun to realize the way kids are taught has been the same for many years, and now we are looking at less traditional ways to educate students,” Jones said.

Jones said he was just “getting his feet wet” with maker education approaches, but that the results were exciting.

“I literally have students running to my classroom,” Jones said of his new approach. “This idea is catching on and we want to tap in to the energy.”

Meanwhile second grade teacher Matt Caduff from Stony Point Elementary School watched over a blue tarp spread across the street.  It was an ad-hoc maker space full of bins of raw materials to fuel younger imaginations.

“I wish we had called it the ‘Thinker Movement,’ because that is what’s happening,” said Caduff.

Caduff, an unabashed advocate for ‘blowing up’ the state Standards of Learning tests, said Albemarle educators were measuring the impact of the maker revolution on both students and teachers.

“It has the power to transform a teacher as much as anything I have ever seen,” Caduff said.

Albemarle has been selected for a second year as a national site for Maker Ed Academies by the California-based Maker Education Initiative.  The non-profit organization seeks to spark interest in STEM fields by promoting a learning-by-making philosophy.

Chad Ratliff, Albemarle’s assistant director of instructional programs, said the academies would be held this summer in 7-9 schools who want to “infuse their summer programs with the maker approach.”

“We are working really hard to create a culture of entrepreneurial thinking,” Chad said of the school division.  “We want teachers and administrators to be comfortable knowing they can take risks in the classroom.”